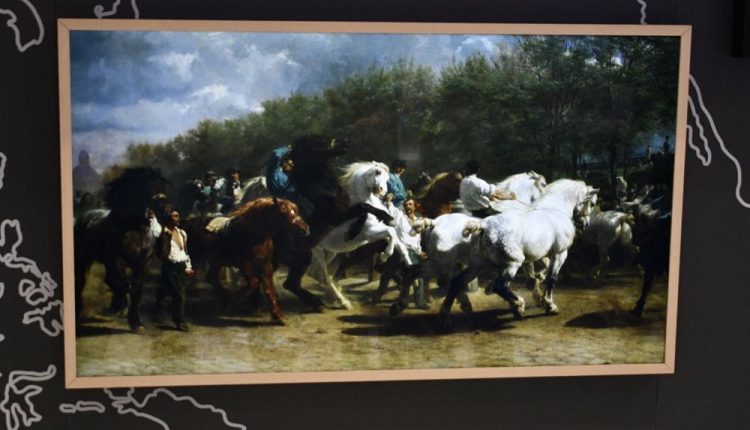 Samsung has extended its range of the popular The Frame TVs, will which look like a works of art when not being used a television, to include a 43-inch model to join the existing 55-inch and 65-inch versions.

The company announced the new television at its Southeast Asia and Oceania Forum in Rome this week.

The Frame is already an award-winning television for Samsung which can be customised with different coloured frames to match the home’s decor.

And despite the trend towards bigger televisions, Samsung has still seen a space in the market for a smaller TV in The Frame range.

The new 43-inch model also has 4K resolution and HDR (high dynamic range) and is suitable to be used smaller rooms like bedrooms or smaller living rooms.

And like the larger models, the TV has Art Mode so it can turn into a work of art when not being used as a television. 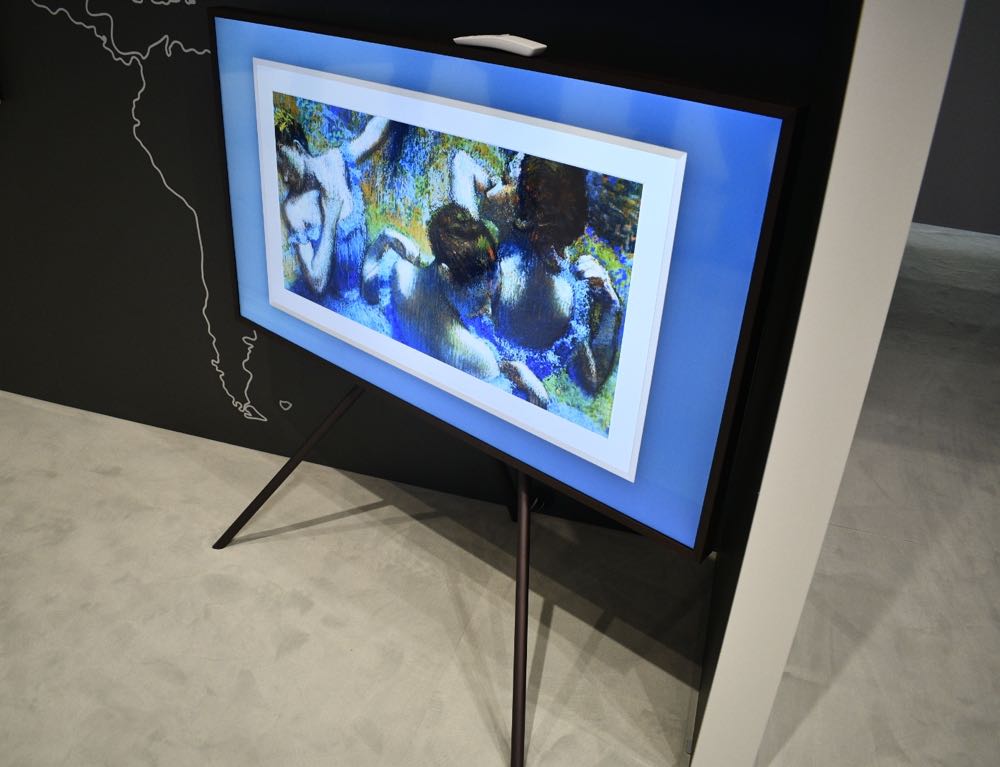 Also onboard are sensors to adjust onscreen brightness and match the natural light level in the room so the image looks like a framed work  of art.

“Australia’s response to The Frame has been phenomenal and its success is a testament to the value of Samsung’s ongoing work to innovate with purpose,” said Hass Mahdi, head of product, AV, Samsung Electronics Australia. 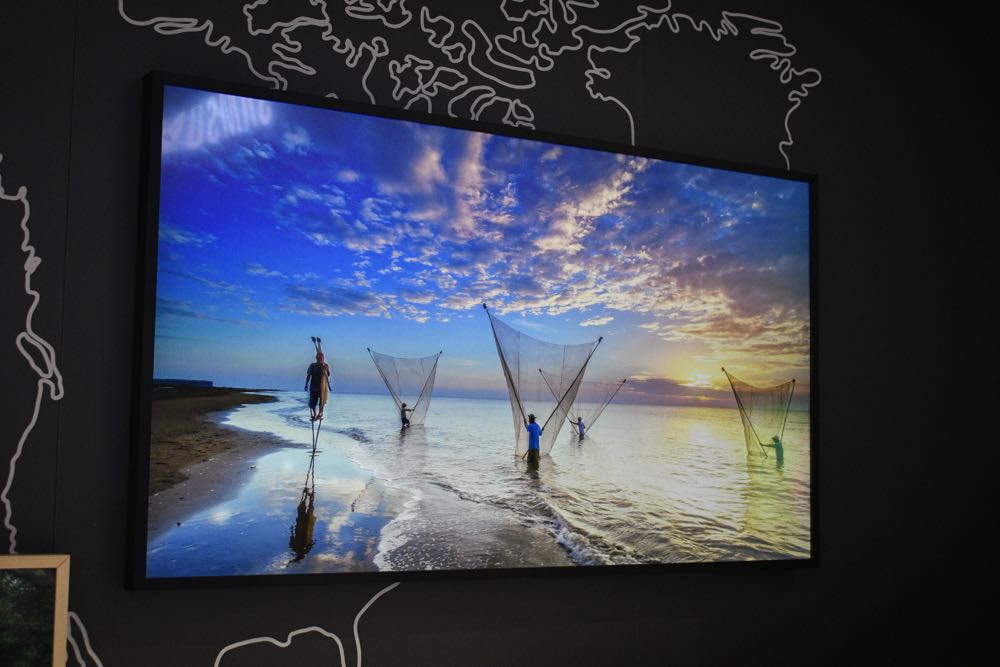 “Ideal for the bedroom or kitchen, The Frame 43-inch gives Australians more options as to where in their home they enjoy the seamless partnering of a premium entertainment experience with stunning art and design.”

There are more than 700 works of art available from Samsung’s online Art Store including some from Australian artists Sarrita King and Mulga.

The Frame 43-inch by Samsung is available now from Harvey Norman and David Jones for $1,799.

* Stephen Fenech travelled to Rome as a guest of Samsung