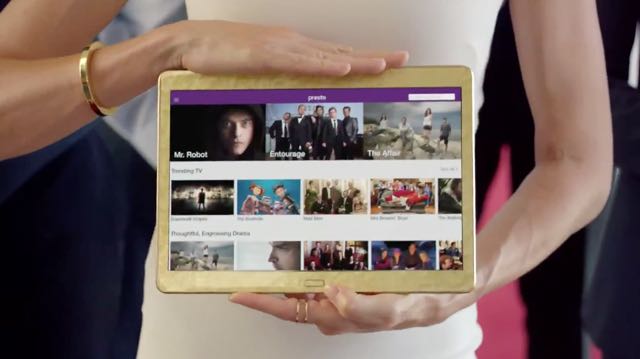 An Australian Oscar-nominated actress is the new face of the Presto subscription video on demand service with an all-new advertising campaign highlighting the more “demanding” side of her personality.

Part of the new “Demand More” campaign will be a big budget TV ad that will be screened from Thursday but which you can see right here.

And the star of the show is none other than Naomi Watts who uncharacteristically plays quite the diva with an entourage of people on hand to meet her every demand.

The ad was filmed in New York by award-winning director Jeff Low.

“Celebrities are often accused of having high demands. It was fun to play this arch character in a tongue and cheek way,” Ms Watts said.

Presto has also announced the availability of content from HBO along with some of the most popular new shows direct from the US including Mr Robot, Aquarius and The Walking Dead plus top Australian dramas like Wentworth and Packed to the Rafters. 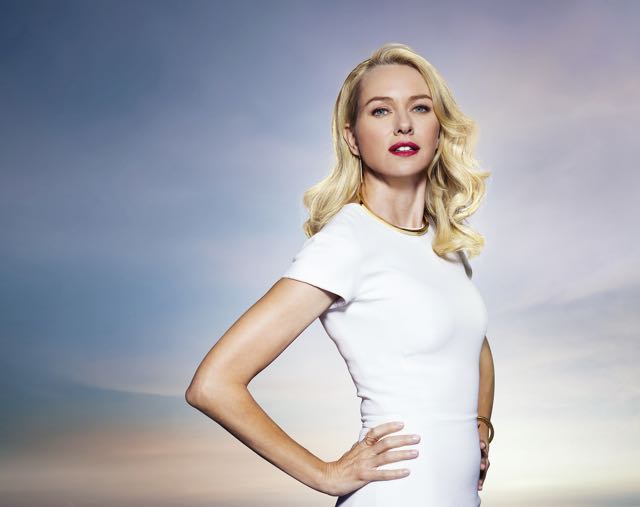 Shaun James, Interim Presto CEO, said: “The team loved working with Naomi and they had a lot of fun together.

“Naomi is the perfect fit for this role as she is not only a highly respected, instantly recognisable personality in Australia, but she is also considered to be someone who is anything but demanding.

“We hope it will be entertaining for Australians to see her in this tongue and cheek role.”