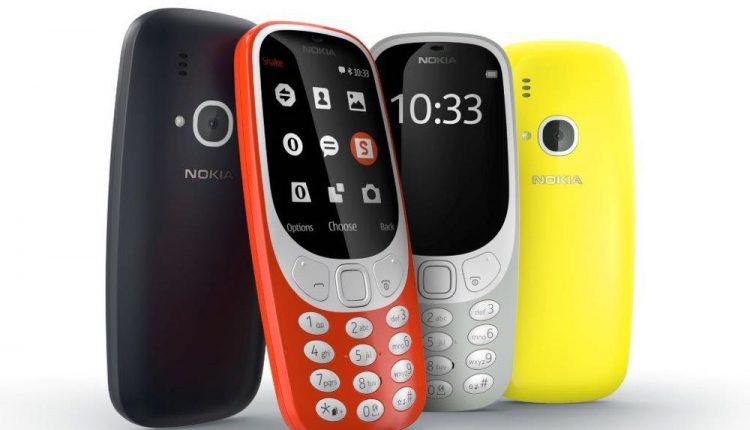 Nokia has gone back to the future and reimagined the old favourite 3310 phone for the modern user and rolled out an impressive new range of devices running the Android operating system for the first time.

Nokia was once a powerhouse in the mobile industry was swamped after the release of the iPhone and taken into the Windows world when it was acquired by Microsoft.

But now the company is in the hands of HMD and back in the phone business and hoping to recreate its old successes.

That journey starts with the Nokia 3310 – a revamped model based on the hit device at the turn of the century that was both tough and with a battery that lasts for days.

This time out it has retained the iconic shape and added a curved and polarised 2.4-inch display to make it easier to read in bright sunlight.

And it has also packed in a battery which has enough power to leave the phone on standby for a month. 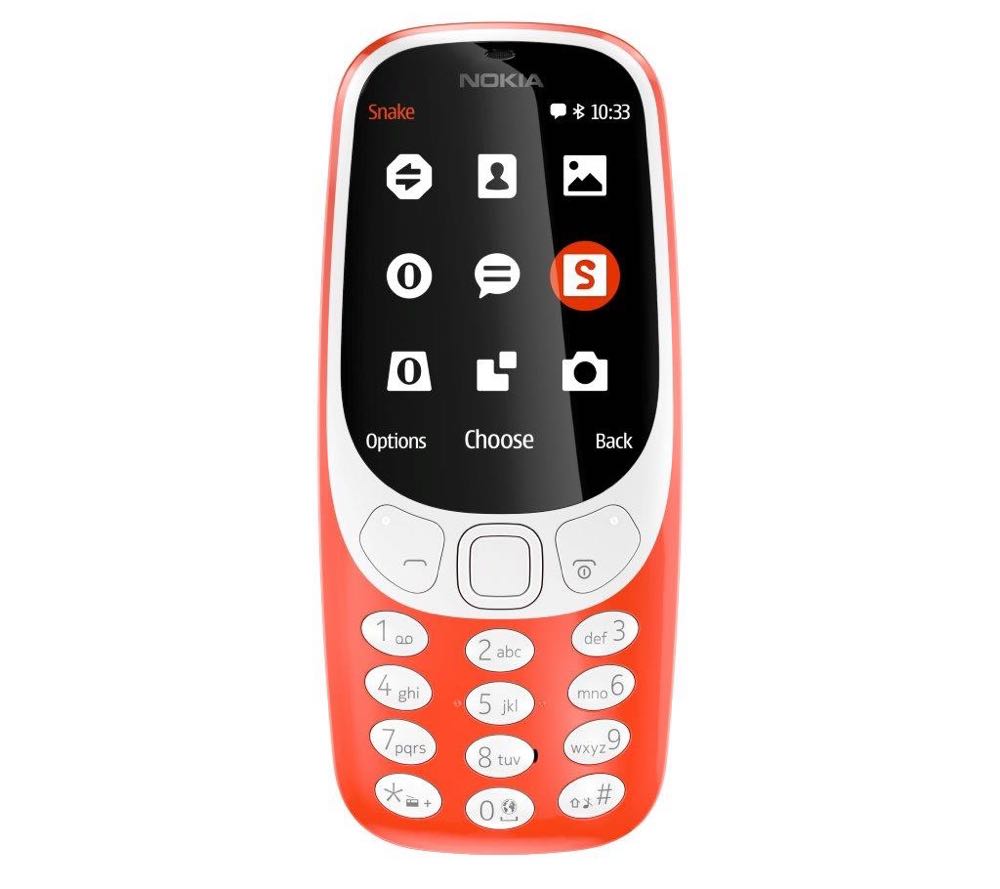 And yes, the legendary snake game is back and updated for more fun and to play on the colour screen.

It also has a 2-megapixel camera, a headphone jack to hear your music and the regular numerical keypad.

The new 3310 will be available in four colours – red, yellow, blue and grey.

But the bad news for Australians is that the 3310 won’t be coming to our shores as it a 2G device. 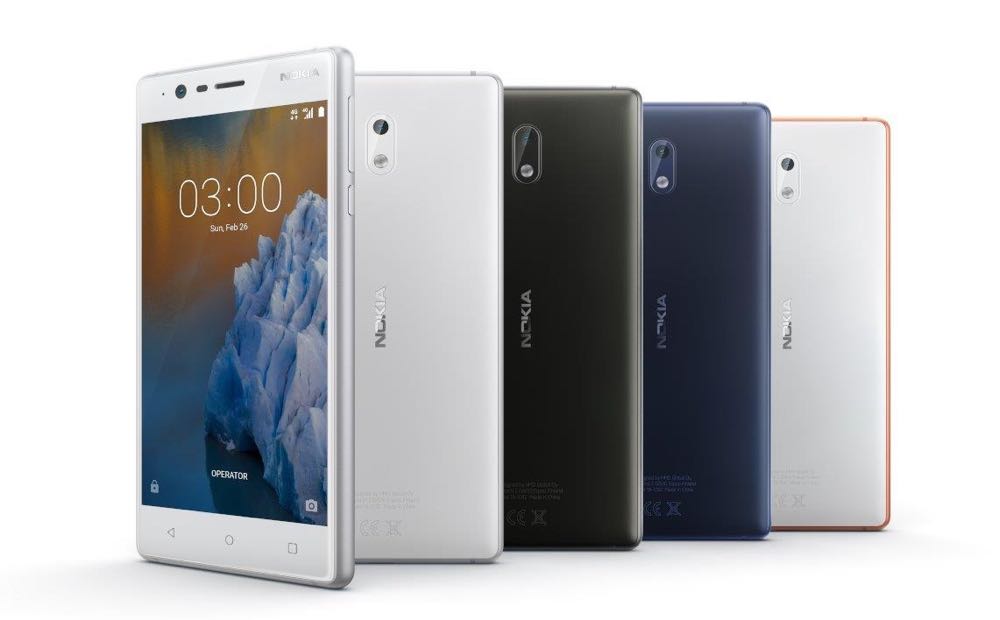 The Nokia 3 is running Android and has a 5-inch display with an 8-megapixel auto-focus camera and LTE 4G connectivity.

The device has a classic aluminium design with rounded edges and sculpted Corning Gorilla Glass for added strength. 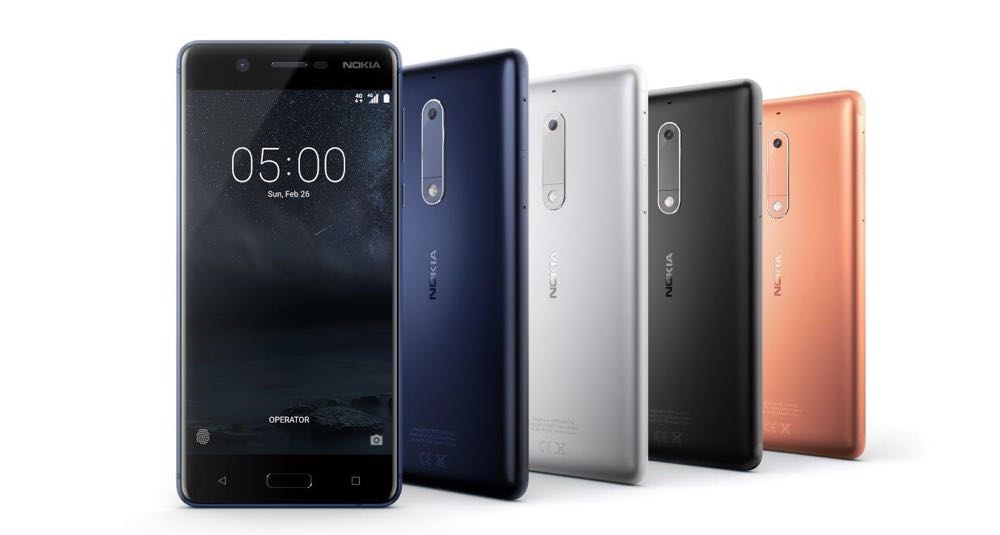 Designed with an aluminium unibody, the Nokia 5 has a 5.2-inch screen, a 13-megapixel camera and a fingerprint reader in the home button for added security.

Its 5.2-inch display is fully laminated and the polarizer makes it easier to read in bright sunlight. 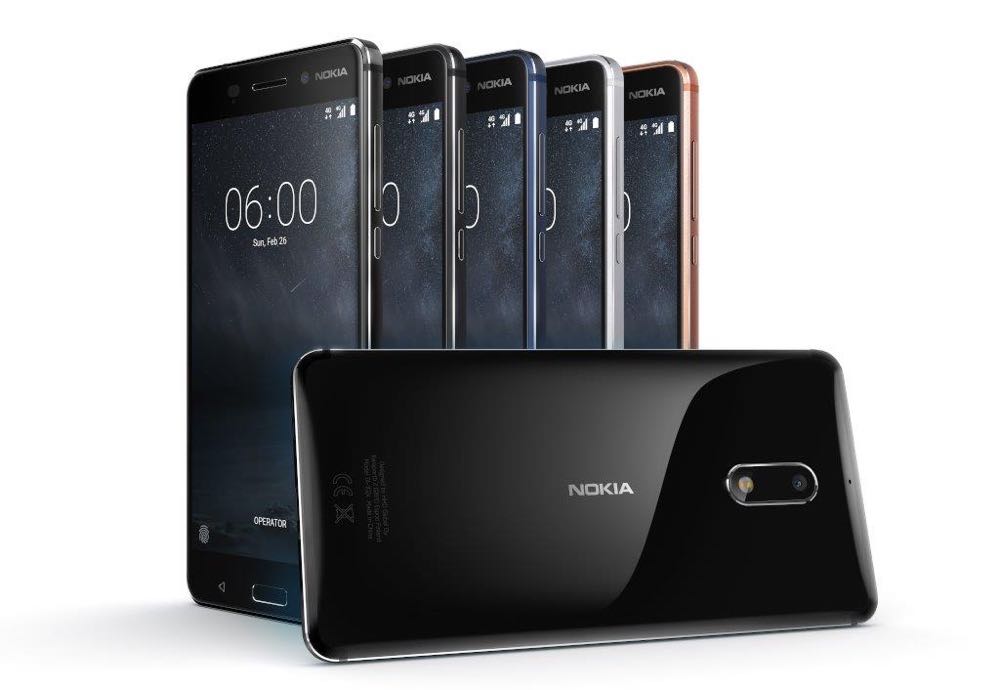 At the top of the line is the Nokia 6 which boasts a 5.5-inch full high definition display and a 16-megapixel camera.

The Nokia 6 not only looks good but also sounds great as well thanks a smart amplifier and dual speakers so you can be completely enveloped in sound with Dolby Atmos.