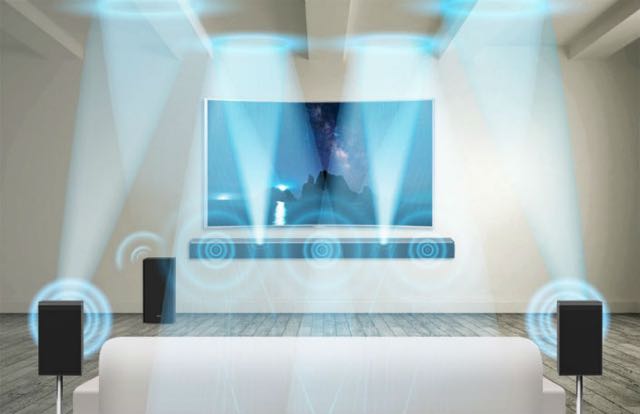 Netflix will be adding to its impressive 4K and HDR (high dynamic range) line up of content with the Dolby Atmos audio format so you can hear three-dimensional sound from all sides and from above you.

Dolby Atmos provides stunning surround sound from the speakers at ear level but adds sound from above the viewer as well so the content sounds as good as it looks.

Other titles to follow will include Blame! (July 28), Death Note (August 25), Bright  starring Will Smith (December) and Wheelman which will be released later in 2017.

There are numerous ways to enjoy Dolby Atmos.

People with dedicated home theatres can opt for a set-up with speakers positioned around the room and on the ceiling to sound can be directed down at the viewer.

If you own a 2017 LG OLED TV you can also enjoy this new Netflix content because it has Dolby Atmos speakers built in. 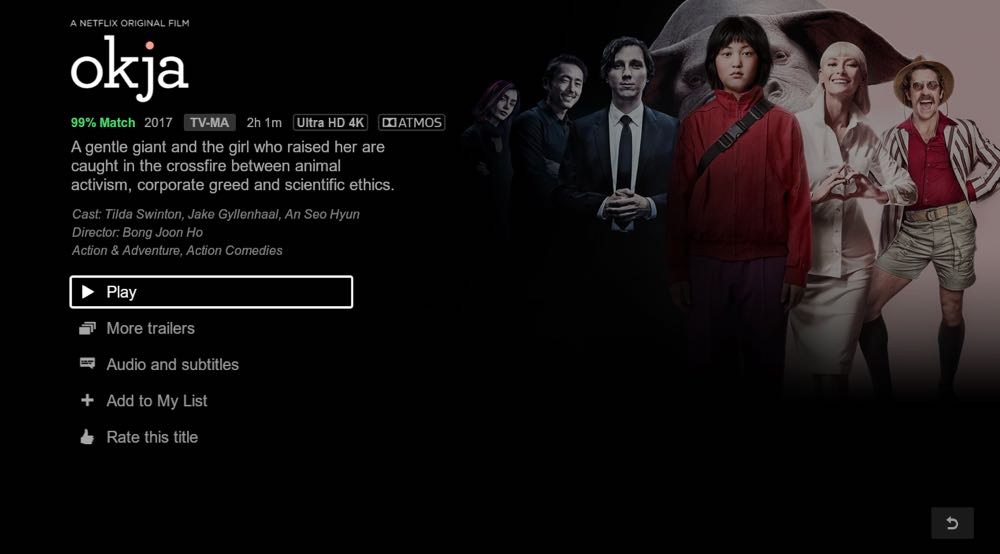 But there are cheaper and easier ways to enjoy Dolby Atmos with soundbars that have upward firing speakers that reflect the sound off the ceiling and back down on to the viewer along with the regular surround speakers’ directions.

Dolby Atmos will let you hear an aircraft passing overhead, the sounds of a forest around and above you and puts you in the centre of the action.

Meanwhile, Netflix has increased its prices to adjust the addition of GST to its costs for Australia customers.