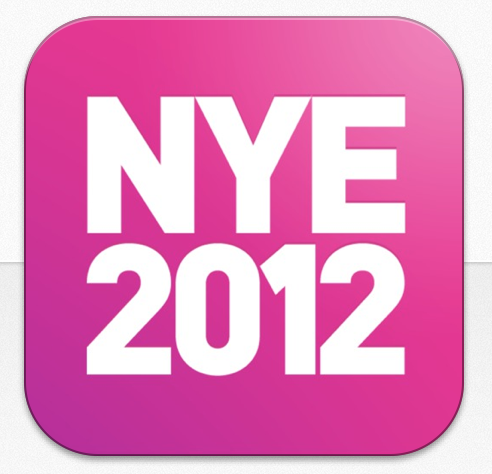 It’s the last day for 2012 and you can see in the new year with the official Sydney New Year’s Eve app created for both Android and iPhone.

Created by The City of Sydney and Telstra, the 2012 Sydney New Year’s Eve app will tell you the best vantage points to view the fireworks.

If you’re harbour-side in Sydney, you can also be part of the world’s largest interactive New Year’s Eve light shows simply by opening the app and holding up your phone at 10.15pm, 11pm, 11.30pm and 11.45pm.

The app will also allow users to write a message that might even be projected onto the Sydney Harbour Bridge pylons and seen by millions.

Now we all know how hard it is to get your message out to your loved ones at the stroke of midnight with the amount of cellular traffic.

But with the 2012 Sydney New Year’s Eve app it’s possible to pre-load up to 50 SMS messages top your friends and family that Telstra will send for free at midnight regardless of the network you’re on.

And even if you can’t make it to Sydney Harbour tonight you can still watch all the excitement and fireworks on Telstra’s official YouTube channel.

iTunes Best of 2012: the top music, movies, TV shows, apps and books of the year

The tech products we can expect to see in 2013