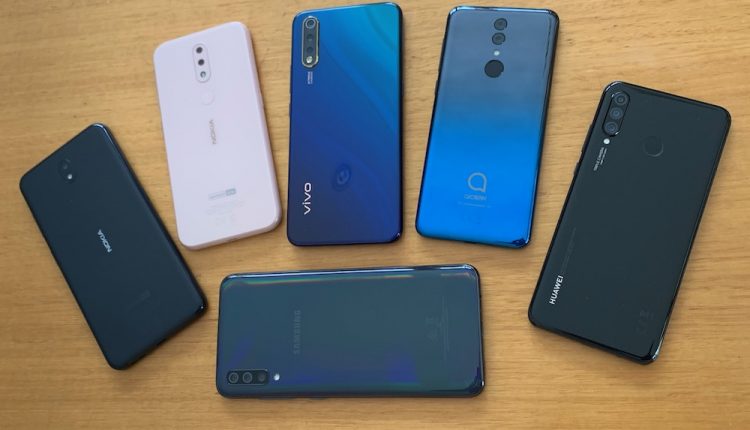 Take a look at the top smartphones under $700

Not everybody can afford a flagship smartphone like the latest iPhone or Samsung devices  that are priced well over $1000. The good news is there are plenty of feature-packed options for well under $700 with most actually under $500.

Recently the mid-tier has been energised with a number of products that are packing a number of features normally seen on high-end devices but at half the price.

Here’s a look at the top smartphones under $700. 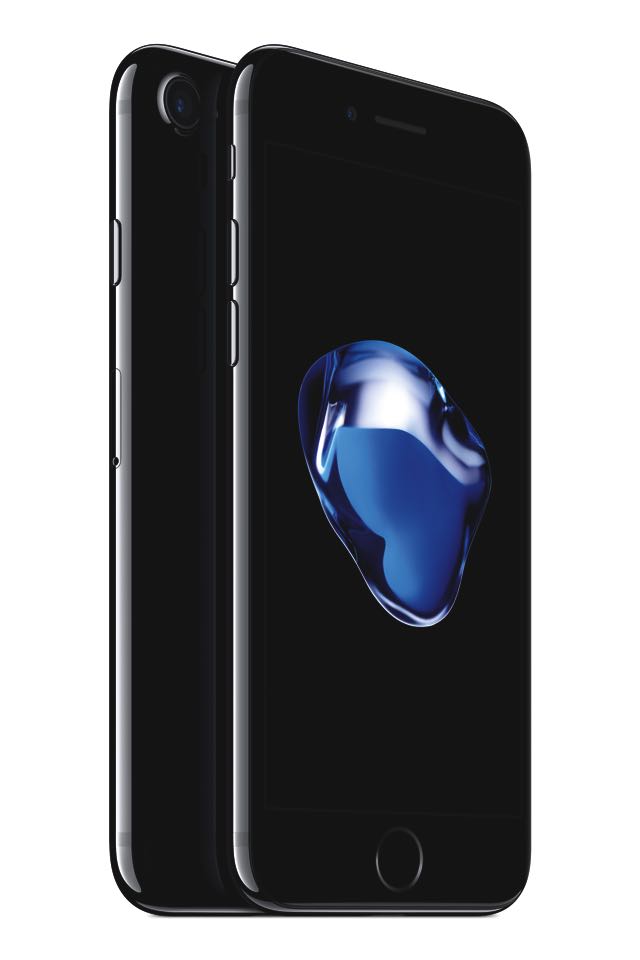 Apple is just about to release the Phone 11 but you can still buy an iPhone under $700.

The device is also splash, water and dust resistant and has a Touch ID fingerprint sensor built into the home button.

iPhone 7 will also be compatible with the new upcoming iOS 13 update and will also work with Apple’s AirPods.

The cheapest iPhone Apple is selling in its own stores and website is the iPhone 8 which starts at $779. 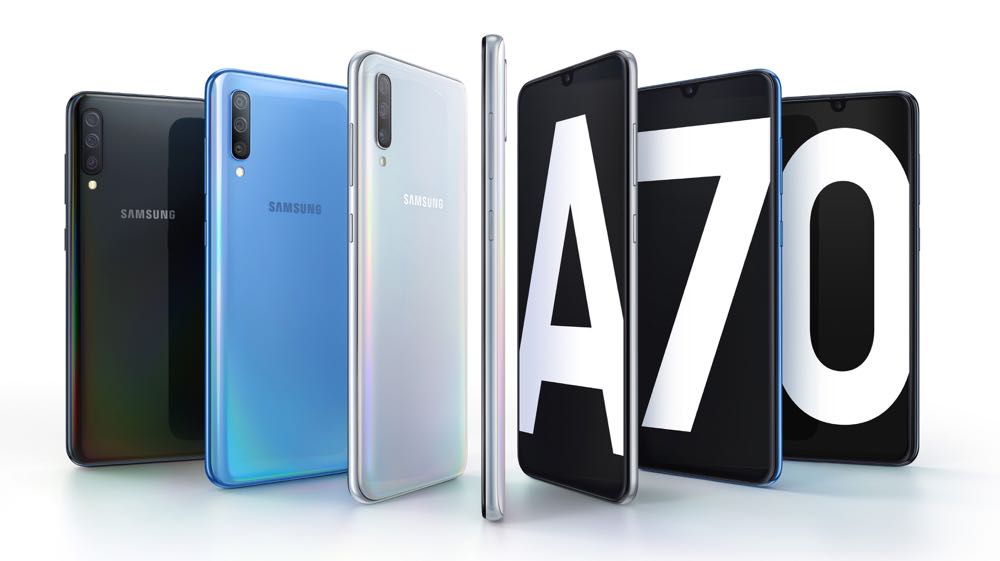 The Samsung Galaxy A Series, which start as low as $279 for the Galaxy A20, has been hugely successful at the entry and tier price points.

But it’s the Samsung Galaxy A70 that also offers a lot of bang for your buck.

It has a 6.7-inch FHD+ Super AMOLED Infinity U display with a triple camera system – 32-megapixel, 8-megapixel and 5-megapixel – and a massive 4,500mAh battery. 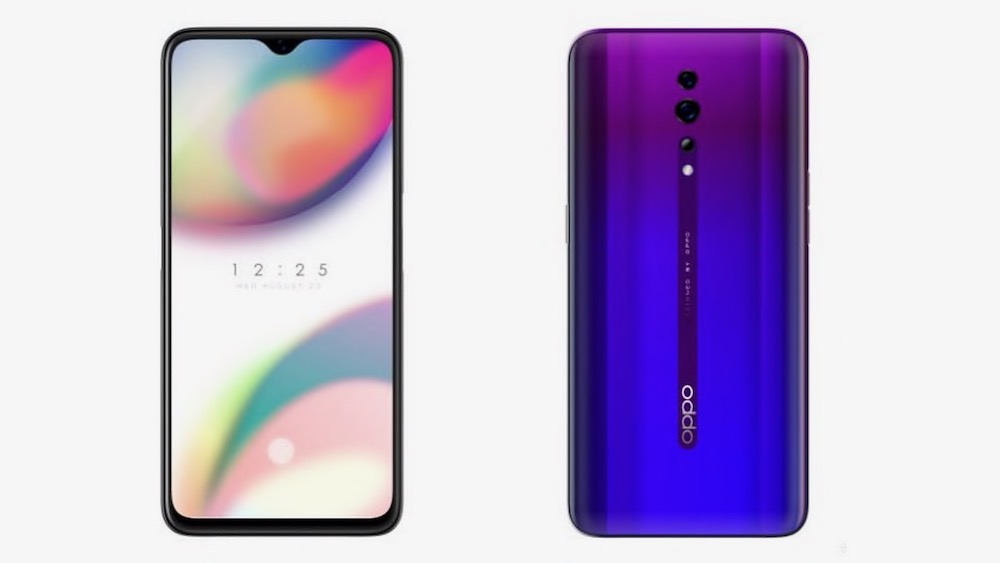 The Oppo Reno Z has a 6.4-inch AMOLED display with a screen to body ratio of a respectable 92 per cent.

It also has 48-megapixel and 5-megapixel rear cameras as well as a 32-megapixel front facing camera for better selfies than ever.

Under the hood is a powerful AI chip which can provide the best possible results for your images along with Ultra Night Mode 2.0 for impressive night-time photography. 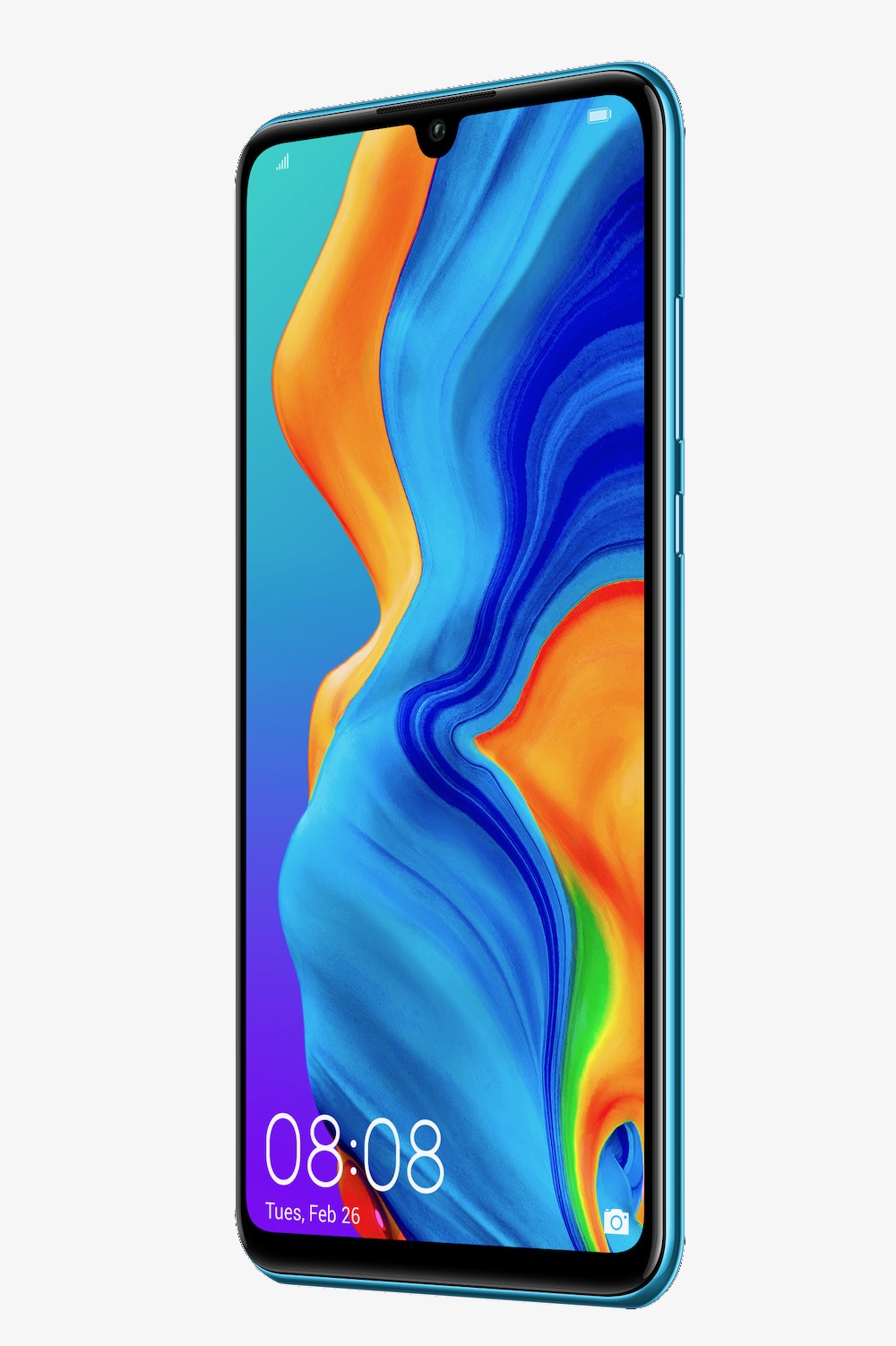 The Huawei P30 Lite is a great example of a device that offers excellent pound for pound value.

It has a 6.15-inch FullView display with a triple camera (24 megapixel, 8-megapixel and 2-megapixel) system and a 32-megapixel front facing camera that uses AI to beautify your self portraits.

Also onboard is a 3,340mAh battery and dual SIM capability. 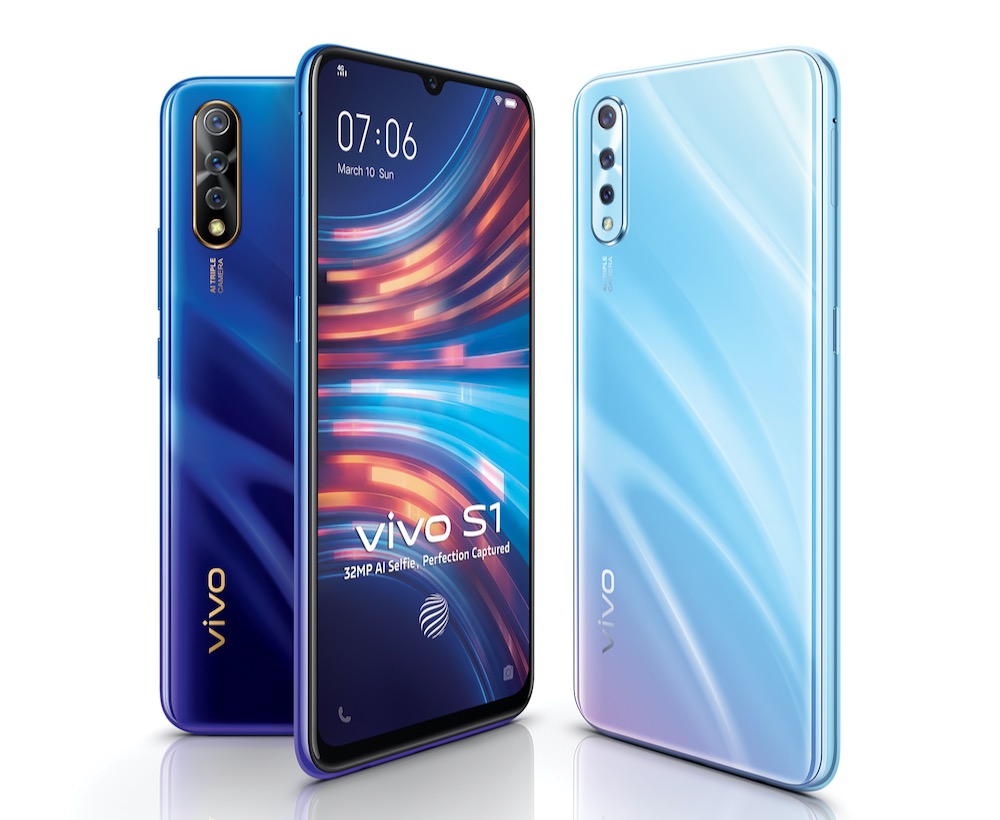 The Vivo S1 is a great example of a device that is priced at the mid-tier but that boasts a host of flagship features.

It has 6.38-inch Halo FullView Super AMOLED display which has a 19.5:9 aspect ratio and 90 per cent screen to body ratio.

There is a small droplet shaped notch to make room for the 32-megapixel front camera.

The rear triple camera system is made up of an 8-megapixel AI super wide-angle camera, the 13-megapixel main camera and a 2-megapixel depth camera. 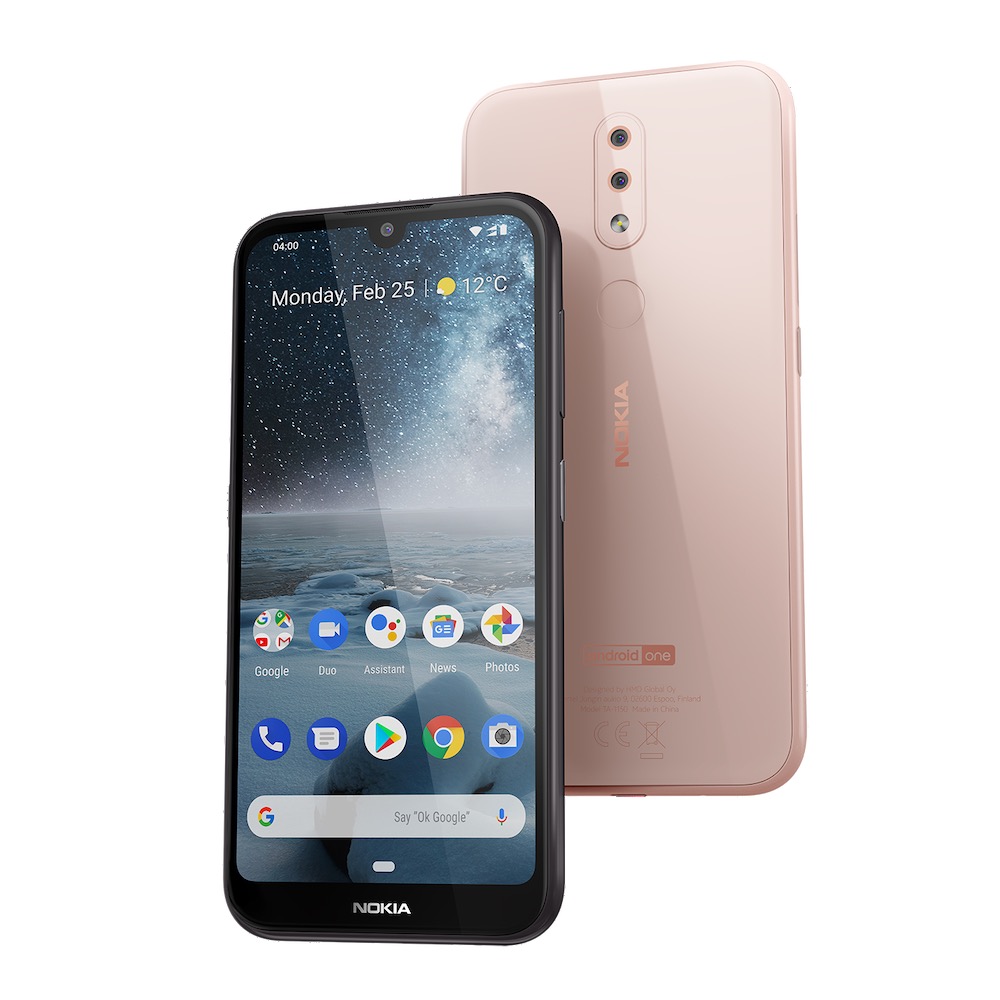 Nokia has a rich history of making quality funds and the Nokia 4.2 is another great example of a device that offers features and value.

It has a 5.71-inch HD+ screen with a 19:9 aspect ratio and is just 8.4 mm thick with slick curved edges and impressive design.

It has a 13-megapixel and 2-megapixel rear camera system and an 8-megapixel  front camera. 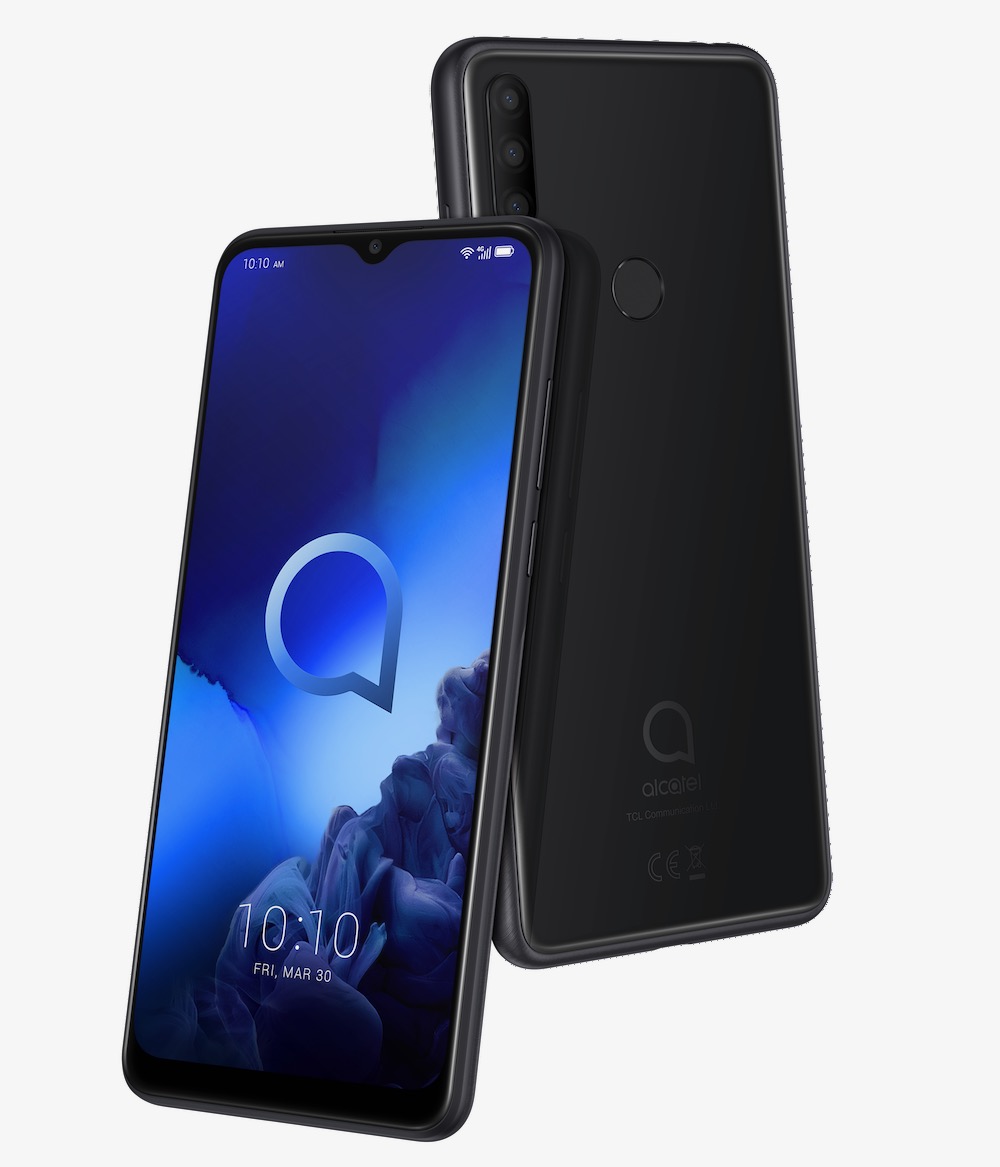 The Alcatel 3 has larger 5.9-inch 19.5:9 longer narrower display and a Qualcomm Snapdragon processor under the hood plus 3GB RAM and 32GB of internal storage.

It has a dual rear camera system that includes 13-megapixel and 5-megapixel lenses plus an 8-megapixel front camera.

For security, there is both a fingerprint reader and Face Key to unlock the device instantly. 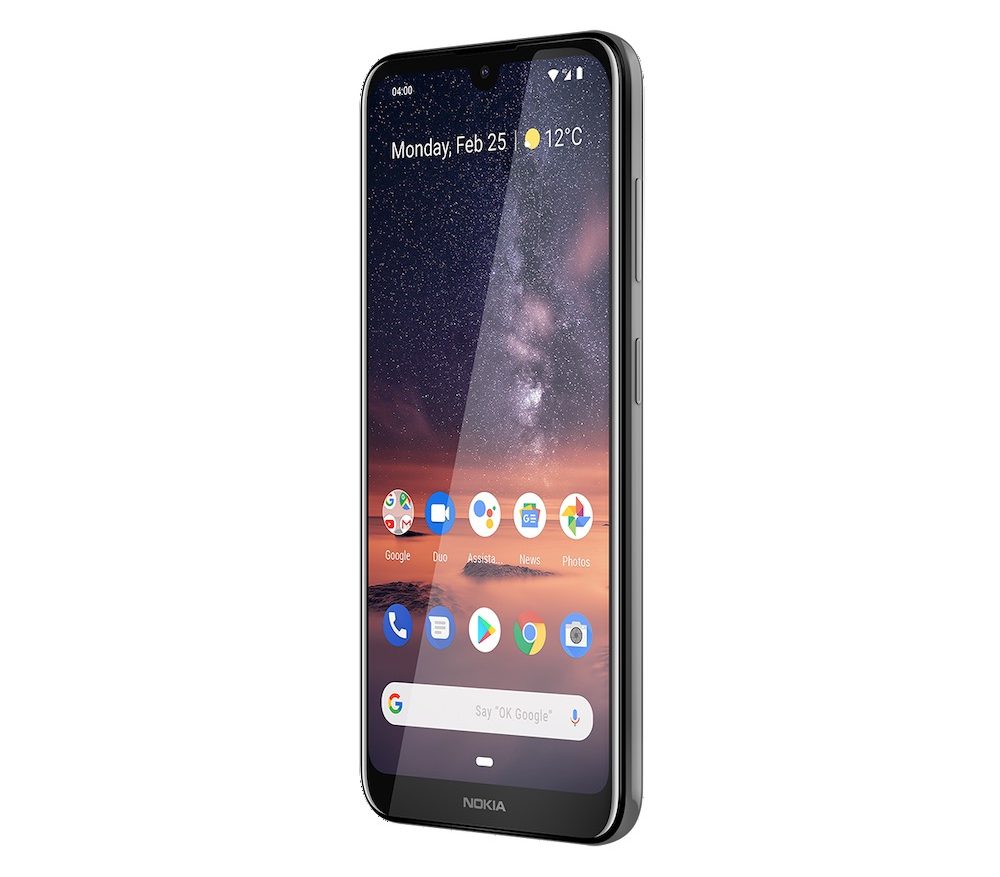 The Nokia 3.2 offers tremendous value with a 6.26-inch HD+ display – the biggest at this price point – and it has a dedicated Google Assistant button and a rear 13-megapixel camera and flash and front 5-megapixel with Face Unlock.

The device is running Android 9 Pie and a 4,000mAh battery that will run for two days.

Foxtel Now app to close before Foxtel GO takes over