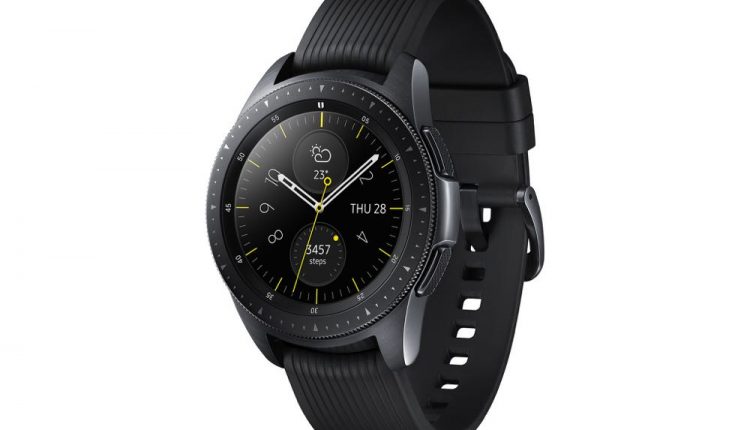 Samsung has introduced an all-new wearable device – the Galaxy Watch – which has a timeless circular design as well as a cellular connection so it can work as a standalone product.

Galaxy Watch was unveiled at the Samsung Unpacked event at the Barclays Centre in Brooklyn alongside the company’s new flagship Galaxy Note 9 smartphone.

This is a follow-on to the popular Gear S3, a smartwatch that has received one of the highest satisfaction ratings among customers.

The Galaxy Watch has numerous new features to improve your health and fitness, reduce your stress levels, monitor your sleep and keep you in touch with a built-in electronic SIM card.

Due for release in Australia on October 4, Galaxy Watch will be available in two models – Bluetooth and Cellular.

Samsung is currently working closely with the Australian telcos to come up with plans for the Galaxy Watch. 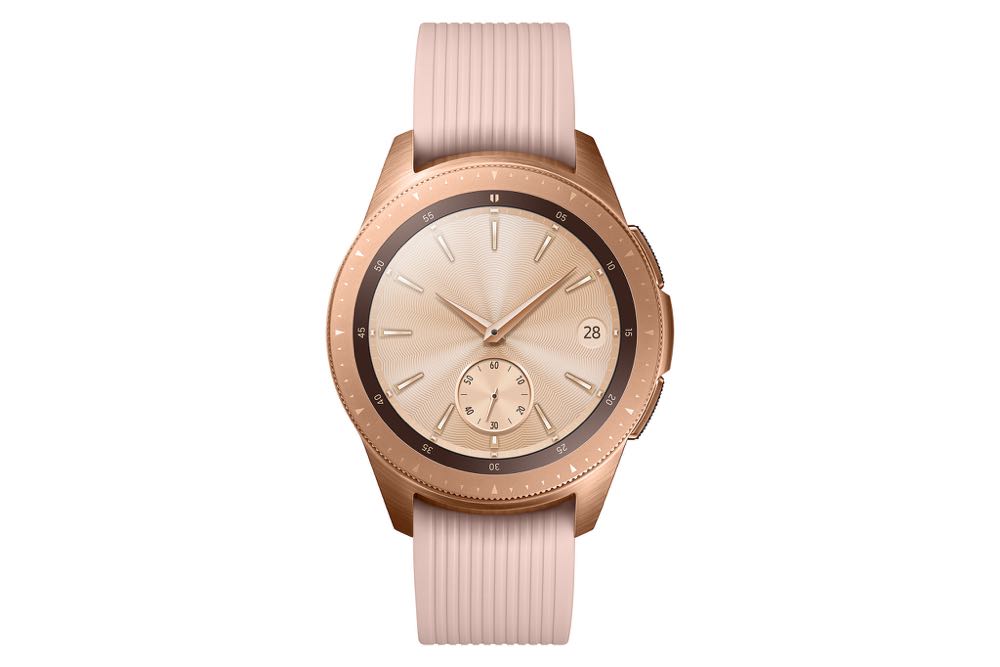 The company says the Cellular model will able to make and receive calls and messages as well as use data with your onboard e-SIM even if you leave your smartphone at home.

The Galaxy Watch will also be able to roam in overseas countries.

Galaxy Watch can pair with Samsung smartphones, other Android phones and also iPhones and the cellular functionality with work the same no matter how you’re connected. 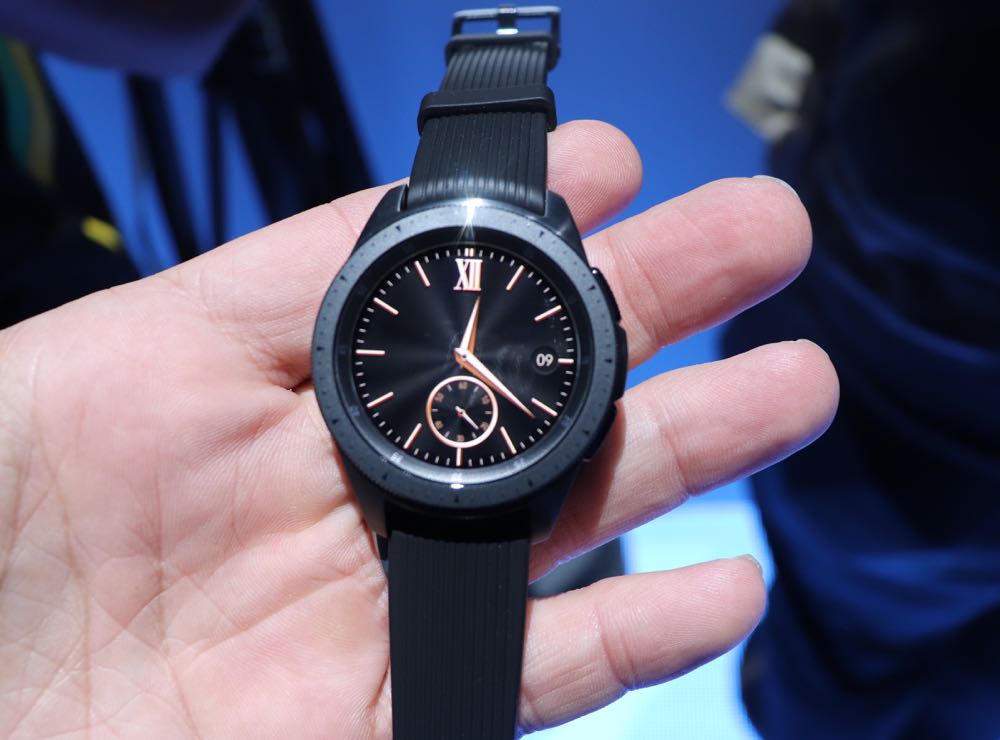 The device will be available in two sizes – 42mm and 46mm – so it will attract both male and female customers.

Both models will be available in Midnight Black, Silver and Rose Gold.

Users will also be able to add standard 20mm or 22mm watch straps to the Galaxy Watch. 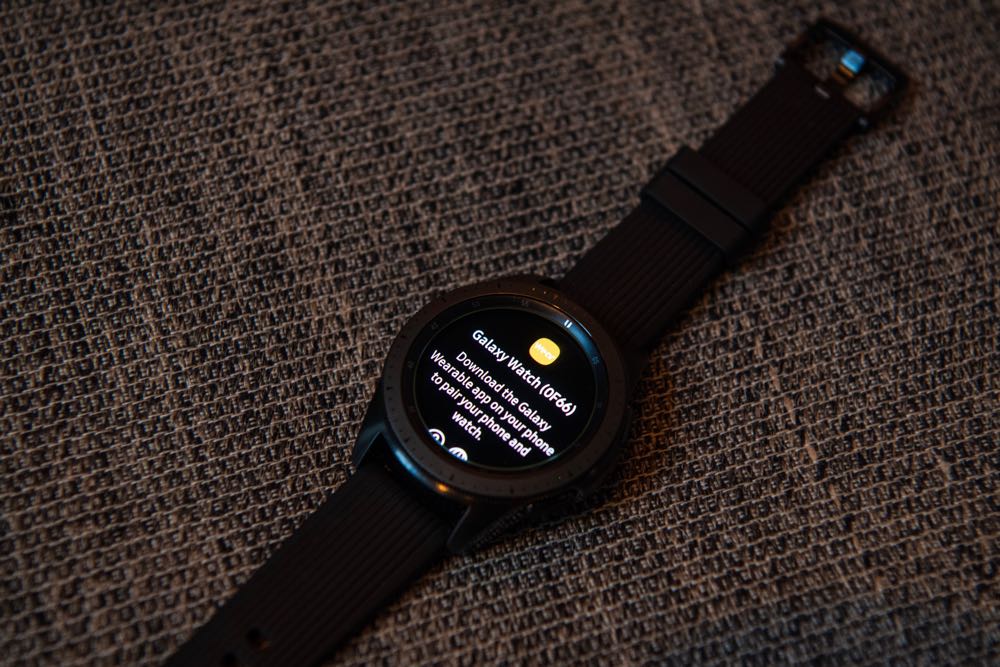 Galaxy Watch has been tested to meet military standards and is waterproof to a depth of 50m.

As a fitness device, Galaxy Watch will do a lot more than just track your steps.

Thanks to the built-in sensors, the device will be able to distinguish between 39 different exercises including different gym exercises like bench presses and lat pulldowns.

It will also be able to tell whether you’re jogging, walking and swimming and keep tabs on the calories you burned and the distance you’ve travelled.

On the health and wellness front, Galaxy Watch can also track your stress levels. 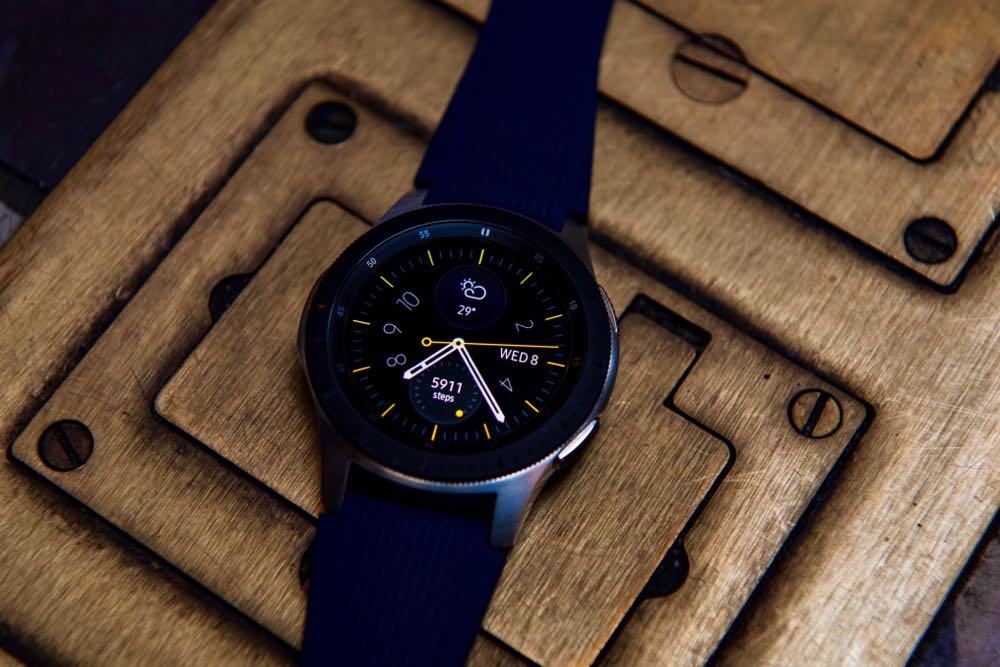 Using the built-in heart rate monitor, the device will be able to start tracking extraordinary patterns and alert users to take breathing exercises to calm themselves down.

Galaxy Watch will also be able to track your sleep patterns including being able to distinguish whether the wearer is enjoying deep sleep and REM sleep.

Another big improvement to the new Samsung wearable is the on-board battery which can last for up to 168 hours. 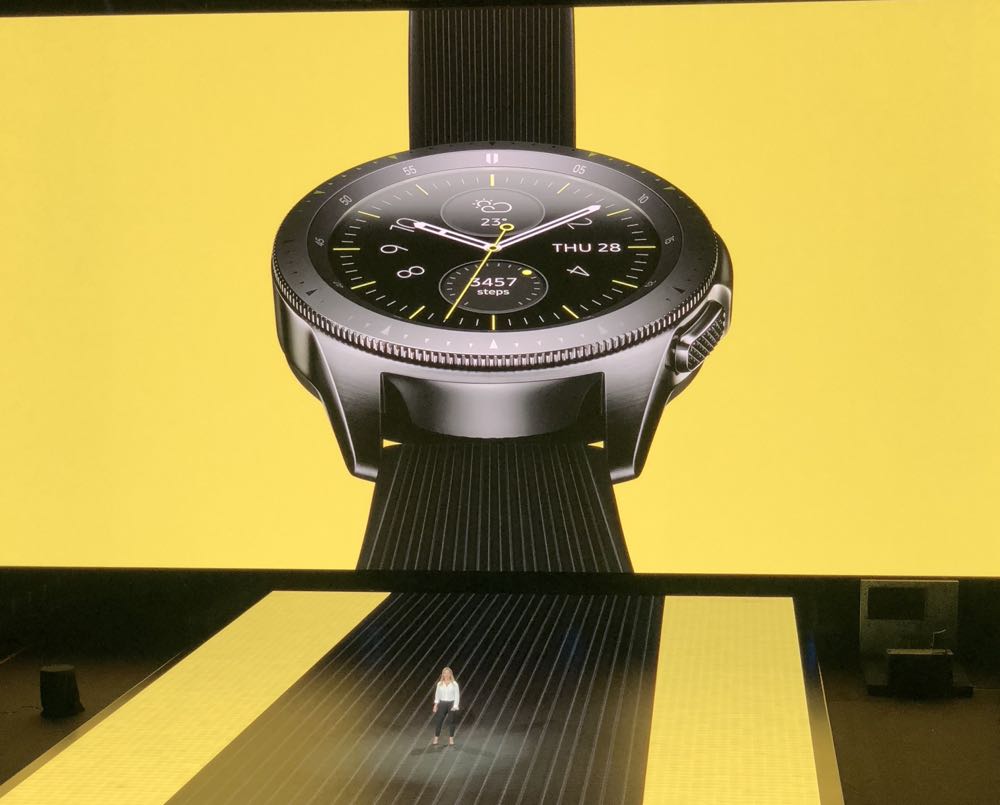 Battery life for the 46mm Galaxy Watch has been estimated at 168 hours and 120 hours for the 42mm model with low usage.

Also on board Galaxy Watch will also be Samsung Pay which can be used with all four major banks in Australia.

With regular usage, the Galaxy Watch battery will still run for up to 80 hours before it needs recharging.

The Galaxy Watch will be priced at:

The Samsung Galaxy Watch will go on sale on October 4.

Samsung to enter the smart speaker market with Galaxy Home