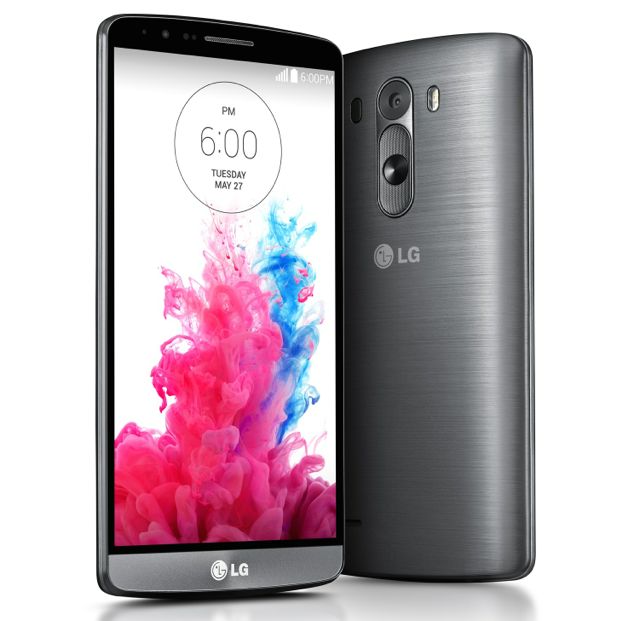 LG’s highly anticipated G3 5.5-inch Quad HD smartphone is available now to pre-order through Optus for an August release with a special offer for customers.

The first 100 customers to pre-order the G3 here will also receive the LG G Pad 8.3-inch tablet valued at $399 and a wireless charging dock valued at $69.

The G3 continues the tradition introduced with the G2 with all of the device’s buttons located on the back panel.

This frees up space for the striking high resolution screen to go virtually edge to edge.

This means users can enjoy a 5.5-inch screen on a device that’s the same size as competitors’ 5-inch smartphones.

Under the hood is a 2.3Ghz Qualcomm Snapdragon quad-core processor along with a 3000mAh battery.

On the photography side, the LG G3 has a 13-megapixel camera with Laser Auto Focus technology.

Accessories which will be available once the G3 is released will include a QuickCircle case which has a circular window to still view chosen apps and to make and receive calls.

Another accessory will allow wireless charging of the G3. The wireless charger looks like stand and when the G3 is resting on the front it is being charged.

The LG G3 smartphone will go on sale across Australia on August 4 through Optus stores, through telesales and online with all customers receiving a bonus wireless charging station.

Tech Guide Episode 106 to keep you updated and educated