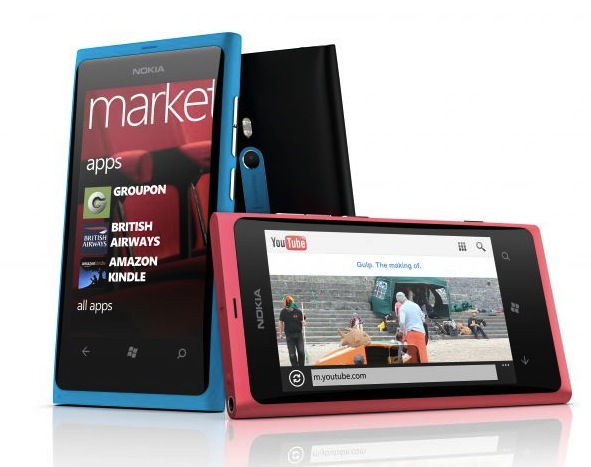 Optus has already opened up pre-orders for the upcoming Nokia Lumia 800 and will be offering the device from March 1 for $0 upfront on a $49 a month two-year contract.

The March 1 delivery of the Nokia Lumia 800 will only be available to Optus customers who get their online pre-orders in before February 26.

Customers will also be able to purchase the device from Optus retail outlets from March 1 on a plan or outright for $699.

The $49 a month plan, available to consumer and business users, will include $550 worth of calls, texts and MMS, unlimited mobile access to social networking sites and 1.5GB of data.

Customers who pre-order the Nokia Lumia 800 online before February 29 will also be able to take up a contract with $0 upfront and $59 a month with two free months of access.

This plan includes $750 of talk and texts, free mobile social networking and 2GB of data.

Customers who take up the $59 Business Complete Plan will receive three months of their 24-month contract free.