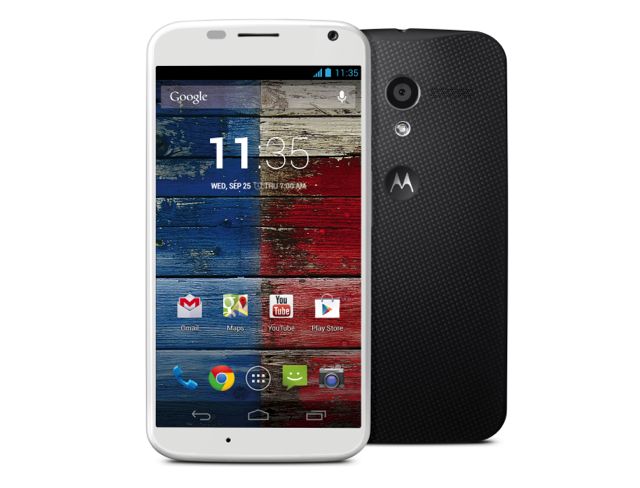 The Moto X smartphone, which includes voice control and advanced camera functionality, will be released in Australia before the end of March.

The Motorola device was released in the US last year and is now finally coming to Australian customers.

Moto X is an Android smartphone with a 4.7-inch display that was developed and manufactured while Google owned the company. Google has since sold Motorola to Lenovo.

The device has a curved back so it’s more comfortable in your hand and also has voice control.

Moto X can learn your voice and provide information like directions, searched and setting an alarm without even touching the device.

To access the 10-megapixel camera, all users need to do is hold the device and twist their wrist twice and they’re ready to get the shot.

And even if you haven’t got the Moto X with you, it’s possible to still access and respond to the device’s notifications and text messages using the Motorola Connect extension on the Google Chrome browser.

The Moto X is running the Android 4.4.2 KitKat operating system.

The Moto X will be available at the end of March in black or white and will be priced at $549.

Stay tuned for a complete review on Tech Guide just before its release.