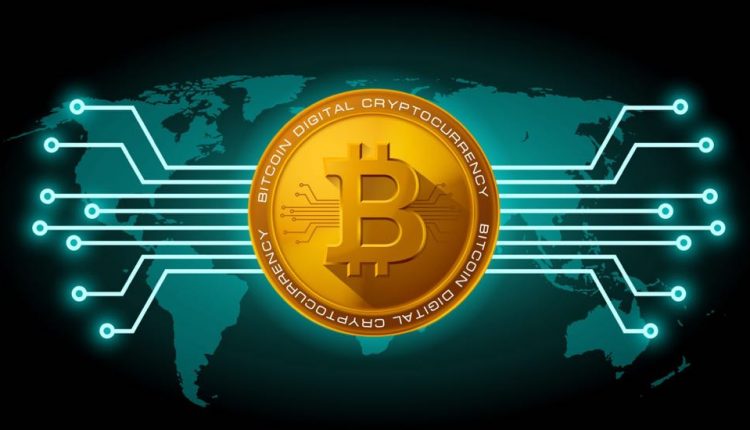 Since its inception in 2009, no one can deny that Bitcoin has taken the world by storm as an alternative medium of exchange to the current regulated monetary system. In its earlier days, access to and use of Bitcoin were both minimal.

Additionally, the workflow of the currency was very ambiguous. Today, there is much more information, and people are developing various applications to help the process. Bitcoin wallets fall into this category, and they allow you to keep track of the number of Bitcoins that you own. Here are the eight best ones.

You can’t have a conversation about electronic Bitcoin wallets without talking about Coinbase. This wallet is one of the most comprehensive and reliable offerings that you can use where Bitcoin is concerned. It is very well suited to both novice and experienced traders, and it has a feature-rich design to cater to your needs. Additionally, Coinbase has an impressive security setup for its users.

Understanding blockchain technology doesn’t come easy for many people. However, Jaxx separates itself here. It goes the extra mile to simplify the process for its users. Jaxx has an intuitive nature, which is the reason that additional features, such as diverse cryptocurrency support and cross-platform pairing, are now present.

You may want to question this alternative because of its unusual name. However, it is a well-designed wallet alternative that is incredibly beginner-friendly. Additionally, the application is built on a secure and robust foundation, which forms a big part of its allure.

Though the focus is on Bitcoin wallet alternatives that run on iOS, Copay is one that you can also use from any device that can run a browser. Its interface is incredibly attractive, and it sits on a hierarchical deterministic design that is complemented by tight security.

Airbitz has an advantage over many of the other listed apps since there are no fees associated with using it. You can freely obtain the app from the iOS app store. Its interface is beautiful, and it is the definition of consistent improvement. Additionally, it is straightforward to get started with the app, and there is no need for you to be concerned with security breaches.

This name can be a little confusing since blockchain also refers to the technology behind Bitcoin transactions. However, this is a Bitcoin wallet that has built-in support for both Bitcoin and Ethereum. Additionally, the user interface is beautiful, and it lends itself to simple and intuitive navigation. Furthermore, partnerships with trusted exchanges, the potential for transaction fee adjustments, etc., serve to enhance the experience.

Ledger Live is a great Bitcoin wallet alternative for iOS, but there is a caveat to using it. Instead of operating exclusively as an electronic wallet, it depends on a Ledger hardware wallet for operation. Of course, this means that an additional purchase is required, but there is no denying the impressive level of security that you get from throwing a hardware wallet into the mix. Additionally, the application Is straightforward to use, and it has a beautiful interface.

If you are entering the world of Bitcoin transactions, the BRD wallet is one of the greatest assets to help you. It is built to accommodate novice users, and its workflow helps you to make your way to the expert level slowly. It has one of the best interfaces available, no signup is required, and its encryption algorithm makes it very secure.

As you can tell, there are a lot of options for Bitcoin wallets if you want something that runs on your iOS device. While these are all stellar options, you should also consider using a web-based platform on your iPhone or iPod.

One of the most excellent examples of such a platform is the https://bitcoineras.com/. It is risk-free, there are no hidden fees, there are tons of features, and many of its current users have reported remarkable levels of success.

Tips on how to manage and stop spam emails