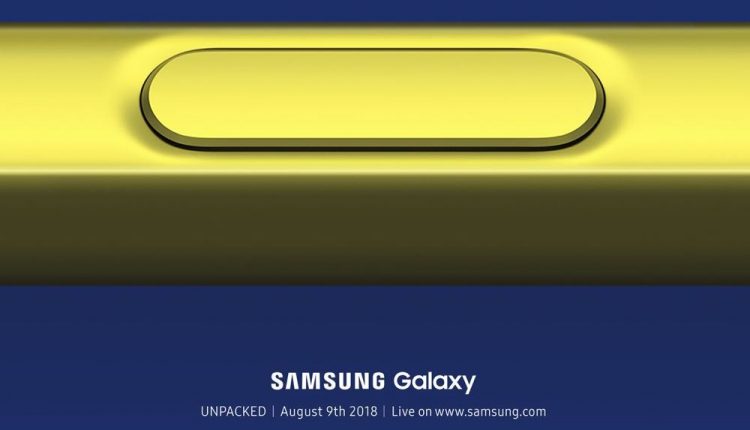 Samsung’s Unpacked event kicks off later this week and we’re expecting to see the Galaxy Note 9 unveiled along with possibly some other devices and services.

Tech Guide is in New York for the launch, which will be held at the Barclays Centre in Brooklyn, which will commence at 11am local time (1am Friday August 10 Sydney time).

There have been plenty of rumours around what Samsung has in store for the Galaxy Note 9.

OK, here’s what we know – if the reported leaks and rumours are to be believed.

From all indications, the Note 9 will look almost identical to the popular Note 8.

The device will have a 6.4-inch 18:9 sAMOLED screen and will be running the Android 8.1 Oreo operating system.

It will be powered by the flagship Qualcomm Snapdragon 845 processor with a massive 6GB RAM. 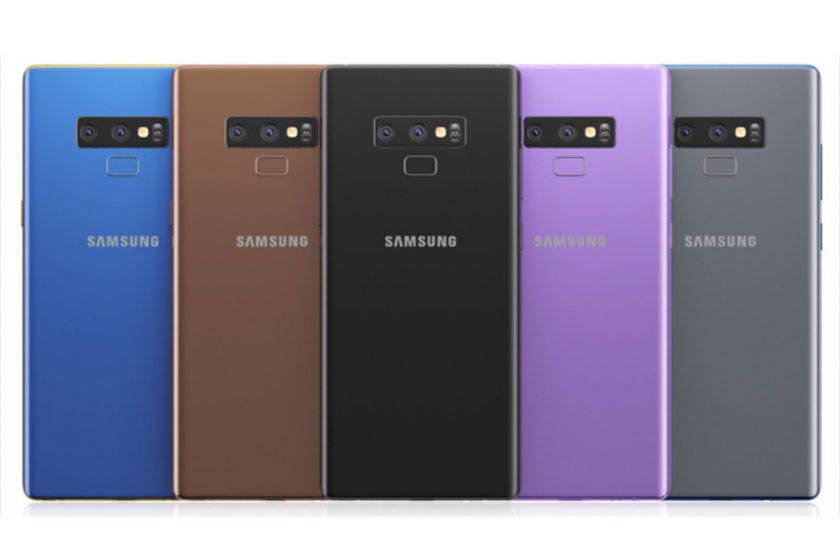 Internal storage is rumoured to be 256GB with a microSD card slot to expand that memory even further.

There are also suggestion a 512GB model will be sold in South Korea and China.

Like Samsung did with the Galaxy S9, the fingerprint reader has allegedly been repositioned to the centre of the rear panel instead of next to the camera as we saw with the Note 8.

The rear cameras will still run horizontally according to rumours and not vertically as some other early rumours suggested.

And it will still have a headphone jack.

Of course, the Note 9 will also come with the handy S Pen which will reportedly have its own Bluetooth connection so it can be used for other tasks like triggering the device’s camera.

In terms of colours we can expect to see gold, lilac and black.

But there’s a good chance we will see another Galaxy product unveiled at the event – a Galaxy Watch which will take over from the Gear range of wearables.

Stay tuned to Tech Guide for a full report and a hands-on review of whatever Samsung announces.