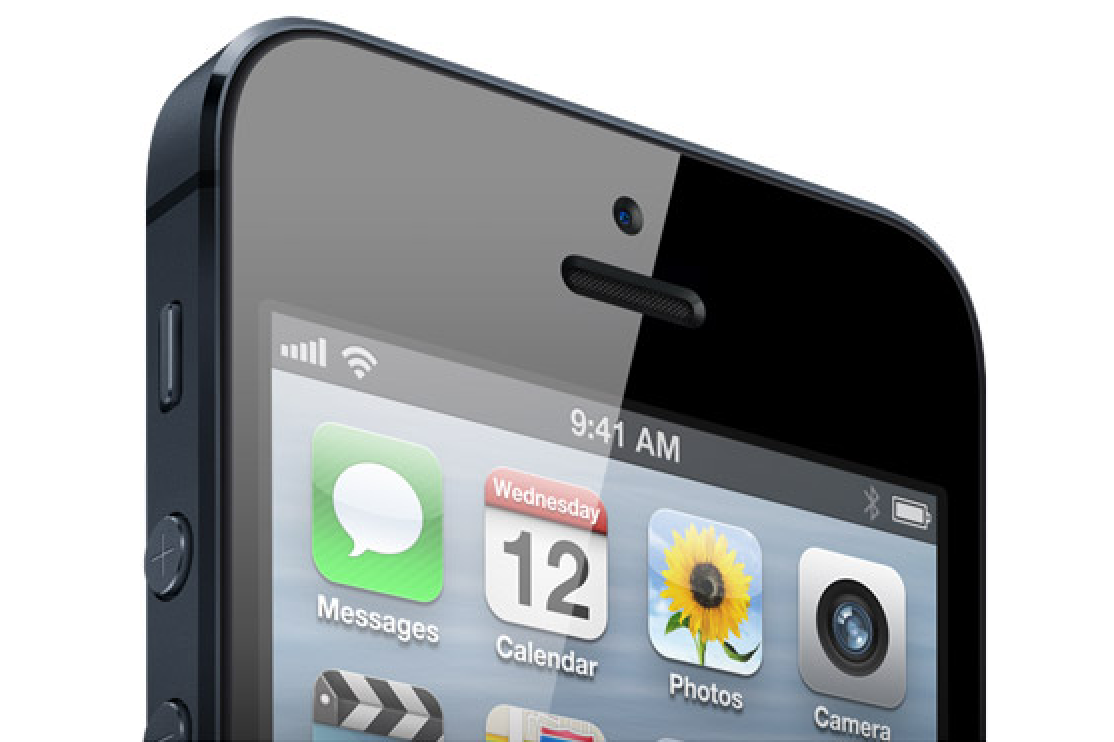 Australian has some of the cheapest iPhone 5 plans in the world according to a new report by comparison website WhistleOut.

WhistleOut analysed plans from Australia, the US, UK and New Zealand and found that while the actual devices may be cheaper in other parts of the world, Australians are receiving more affordable mobile options.

“In fact, Australia’s Virgin Mobile comes out as the lowest price plan option on a 24 month basis at just $47 per month ($1,128) on the Big Plan 29 with no up-front payments when compared with US, UK, and NZ.”

The analysis by WhistleOut was able to break down and convert Australian plans from dollar value to a per-minute basis and compare them across each country.

“Beyond the entry level plans, we also compared the plans which provide a moderate amount of monthly calls using a comparison point of a minimum of 400 included minutes per month,” Mr Craig said.

“The UK carrier O2 come out the winner in this example with Aussie telco Vodafone coming in at a close second with a small $68 difference across 24 months. Consumers in NZ will pay almost double for the same type of plan.”

Data is another big part of smartphone plans on top of talk and text and Australia is yet to match the unlimited data allowance seen in some countries.

“Unlimited data options are available in the US and UK for iPhone plans, however restrictions on tethering access can apply,” Mr Craig added.

“Unfortunately Australians are yet to enjoy an unlimited data plan offer in the mobile market. In Australia, over the last 12 months there has been a trend for carriers to reduce data inclusions.”

When it comes to 4G/LTE which is compatible with the iPhone 5, Australia comes in second to the US in terms of the widest coverage.

Currently only Telstra, Optus and Virgin Mobile (which uses the Optus network) support 4G in Australia with Vodafone’s 4G planned for activation in 2013.

Telstra and Optus both have aggressive 4G expansion plans to reach even more customers across the country.