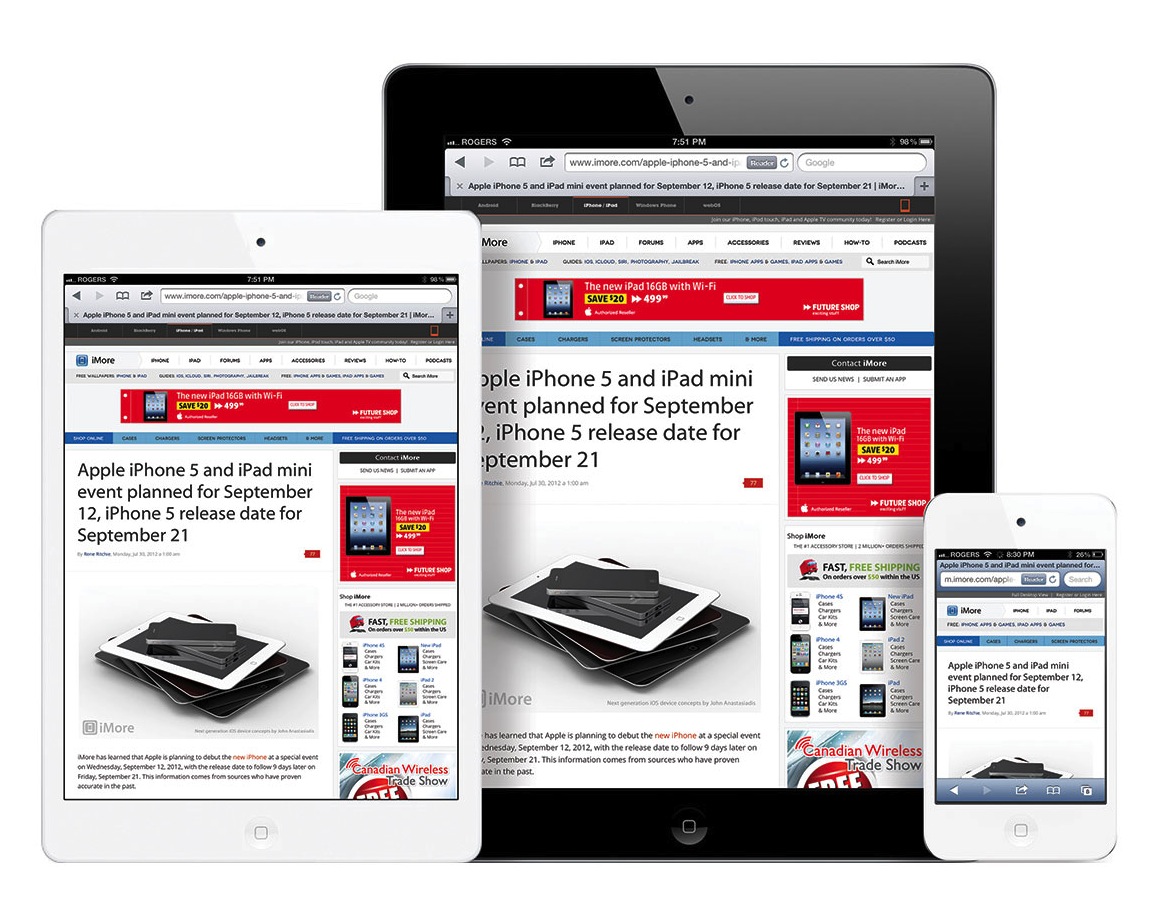 Apple will be introducing a smaller iPad at a special event to be held in October according to a report published by the AllThingsD website.

The report says the October event is all but “confirmed”.

This means Apple is likely to hold two events in San Francisco – one reported to be on September 12 for the new iPhone and the other some time in October for the 7-inch iPad which is rumoured to be named the iPad Mini.

This makes sense in terms of Apple dedicating the September event to the iPhone and even releasing it to market with the usual hype and fanfare from loyal customers before then turning its attention to the reveal and then release of the 7-inch iPad.

The release date of the iPhone is likely to be September 28 with the iPad event taking place in late October with a release before the busy Christmas shopping season.

There is also a distinct possibility that Apple may even wait until March next year – traditionally the time when the latest iPad is unveiled – to reveal the iPad Mini to the world.

But waiting until March will mean Apple will miss out on the Christmas shopping period where it would be popular with customers especially if the product is competitively priced as expected.