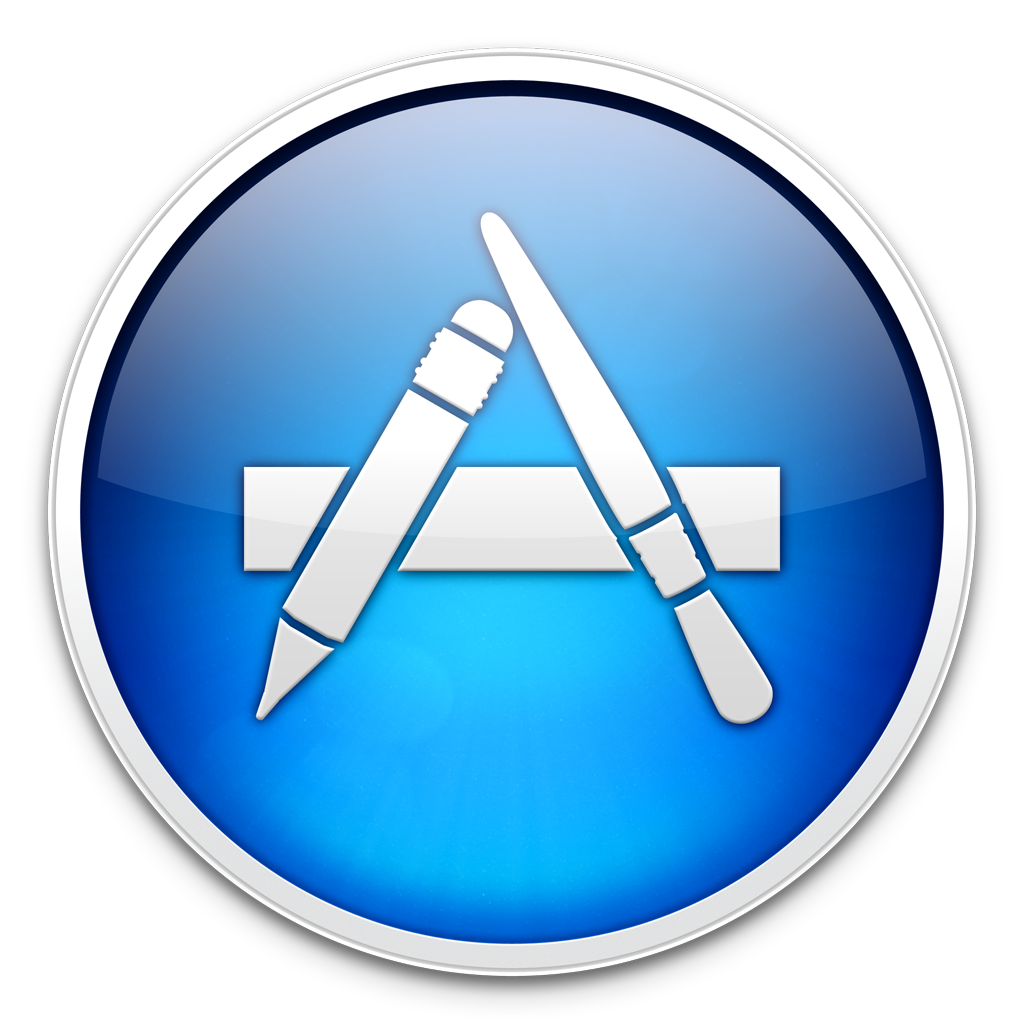 Apple is closing in on its 50 billionth download from the app store and has started a countdown ticker to mark the milestone.

The App Store is not even five years old and has passed some impressive milestones in that short time.

Apple announced the 40 billionth app was downloaded in January with 20 billion app downloads in 2012 alone.

In December, there was a record two billion apps downloaded.

And local developers are also flying the flag with four of the last six Free Apps of the Week featured across App Stores globally by Apple coming from Australian and New Zealand developers.

Apple launches celebration for a decade of iTunes