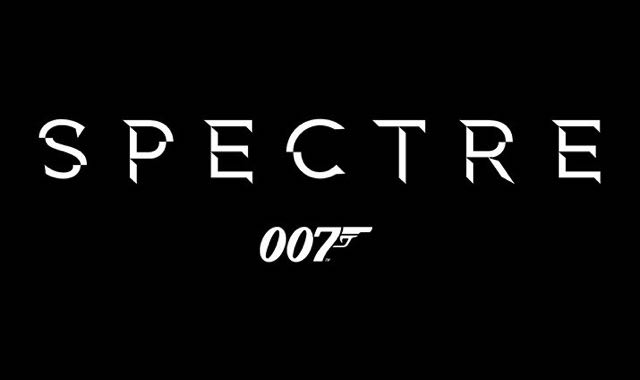 James Bond – the gadget loving spy – to return in Spectre

James Bond, the onscreen super spy with all the latest gadgets, will return to the big screen in the 24th film in the franchise which will be called Spectre.

Daniel Craig once again reprises his role as James Bond Agent 007 for the fourth time.

The film begins shooting next week and will be directed by Sam Mendes who also helmed the previous Bond film Skyfall.

The story will see Bond investigate a cryptic message from his past that will lead him to uncover a sinister organisation while M struggles to keep the secret service alive against strong political forces.

Spectre is named after the terrorist organisation that has been featured in previous films in the series.

These include Dr No, Thunderball, From Russia With Love and Diamonds are Forever and featured some of the most memorable villains including the cat-stroking Ernst Blofeld.

Also starring in Spectre is two-time Oscar winner Christoph Waltz who will play the role of the villain Oberhauser.

Aston Martin will also design a luxurious vehicle just for the film with production of the new model limited to just 10 vehicles.