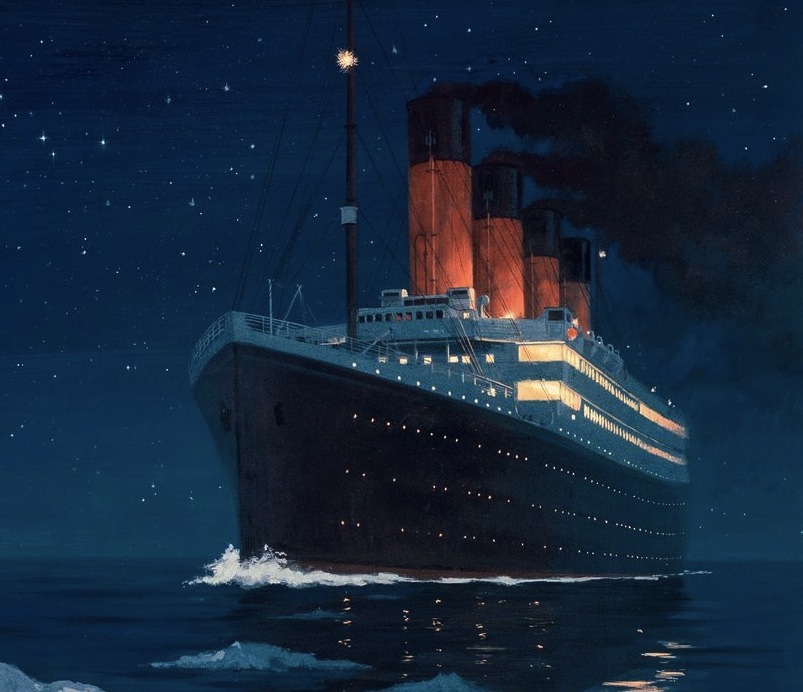 The original wireless transmissions of the Titanic will be broadcast on Twitter in real time to commemorate the 100-year anniversary of the liner’s tragic sinking.

The Maritime Museum of the Atlantic will tweet the communications made by the Titanic from 11.55pm Newfoundland Standard Time (NFT) on April 14 (12.55pm April 15 Sydney time).

The tweets, the same wireless messages sent from the Titanic in 1912, will be sent with the #Titanic MMA hashtag to mimic the timeline of the disaster in real time.

Before the real time Titanic tweets are posted there will also be eight iceberg warnings that preceded the disaster posted on Twitter as well.

Titanic was the largest and most luxurious ocean liner at the time and also boasted the latest wireless communication technology of the era as well.

The Titanic tweets will bring the emotion and gravity of the disaster to a new generation.

For more information visit the Maritime Museum of the Atlantic website.