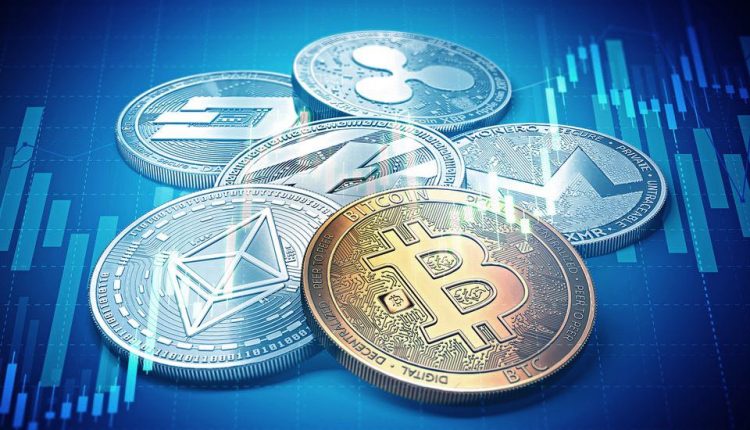 The Main Differences Between the Top Cryptocurrencies

Despite their prominence in modern finance, there isn’t a huge deal known about cryptocurrencies, certainly among those outside of the world of financial investment. Indeed, many find the idea of trying to understand cryptocurrencies daunting, with even a Wikipedia-style explanation feeling complicated.

This lack of understanding leads to a lot of misunderstandingaround crypto. Even the mainstream media struggles to define them. For a start, it’s important to know that cryptocurrencies have a purpose beyond simply being alternative money. Secondly, there are many, many cryptocurrencies. For example, if you buy cryptocurrency online today, you will have many more options than simply the most prominent example, Bitcoin.

Below we look at some of the main cryptocurrencies, and briefly discuss their differences.

Starting with the most famous example, Bitcoin was designed to be a peer-to-peer digital currency that would eliminate the need for third-parties (i.e. banks) to be involved in financial transactions. It is the largest cryptocurrency by market cap, with its price reaching an all-time high of just under $20,000 in December 2017. It’s been around for over a decade now and has become a byword for cryptocurrencies.

As of 2019, Ethereum is the second largest cryptocurrency by market cap. Calling Ethereum a cryptocurrency is a bit of a misnomer, as it is an operating system and blockchain based distributing platform for smart contracts and decentralised apps (DApps). Ether, which Ethereum uses for executing smart contracts, is actually the correct term for the cryptocurrency token. In 2017, huge organisations like Microsoft and JP Morgan created the Enterprise Ethereum Alliance, designed to find further real world uses for Ethereum. That’s the key difference here: Bitcoin was designed as a payment solution, whereas Ethereum is focused on smart contract applications.

You would be surprised just how little has changed in the process of cross-border currency transactions over the last half century or so, with many banks still using the same base methods as they did in the 1970s. It can take days and huge expense for a simple transaction to be made from one country to another. Ripple has been designed to revolutionise the cost and facileness of cross-border transactions with the use of blockchain technology. Interestingly, Ripple Labs, whose token is called XRP, is aiming to work with financial institutions rather than replace them. Banks are keen to get on board, as Ripple’s technology can help them bring down the costs and be an alternative to methods like SWIFT, especially when it comes to high volume, low value transactions.

The closest in terms of function and purpose to Bitcoin on this list so far, Litecoin started in 2011. The main differences between Litecoin and Bitcoin are the fact the former has around four times as many litecoins (84 million vs 21 million) and it’s estimated to be about four times faster.      Supporters of the currency see it as a better alternative to Bitcoin payments as it has faster transactions and lower fees.

Proving that those behind cryptocurrencies are flexible to the challenges that arise, Bitcoin cash was created after a Bitcoin split (called a hard fork). The reason, as was pointed out with Litecoin above, was over a concern that Bitcoin processing times were not fast enough. To an extent, it seems to have worked. Bitcoin cash is, at the time of writing, the fourth largest cryptocurrency by market cap and has become hugely popular with investors.