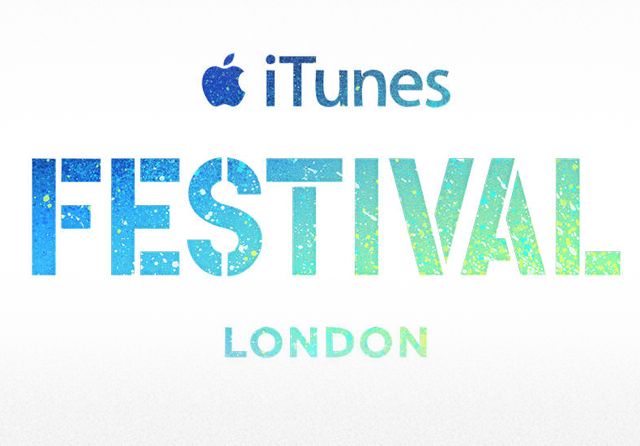 Apple’s iTunes Festival kicks off today and anyone who loves music can watch some of the world’s greatest artists performing live or on demand for free.

Anyone with a iPhone, iPad, iPod Touch or a computer running iTunes will be able to enjoy the performances from the Roundhouse in London.

Viewers can also enjoy the concerts on their TV through Apple TV which has just created a dedicated channel for the iTunes Festival.

Australian performers Kylie Minogue and 5 Seconds of Summer will also be a part of the iTunes Festival.

Kylie Minogue said: “Playing London is always special and playing the Roundhouse is going to be amazing. It’s such an iconic and intimate venue – I can’t wait to put on a show for everyone.”

Superstar Ed Sheeran is also excited about playing in the iTunes Festival after first taking part in 2011.

“I’m very happy to be playing my third iTunes Festival next month. I first played supporting Bruno Mars in 2011 and then came back the next year for my own,” Sheeran said.