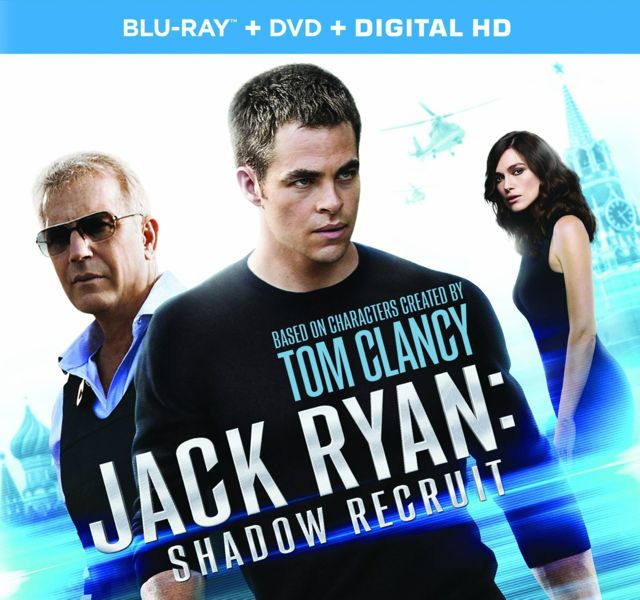 The consumer group has called on the Government to put an end to the “Australia Tax” and allow customers to access the benefits of more competition from overseas markets.

There are a number of examples where Australians pay up to 54 per cent more for identical digital products and content in the US.

* Paying 54% more than US consumers for the top 10 new release movies in Apple’s iTunes store.

* Paying 33% more than US consumers for a selection of new release and upcoming PlayStation 4 video games.

* Paying $50 a month to watch Game of Thrones on Foxtel, when a UK consumer can watch it in a subscription package costing just $9 a month.

Australians are also paying up to 200 per cent more for non-tech products like cosmetics, clothing and footwear.

“There is a real potential to benefit Australian consumers, giving them access to cheaper goods and services,” Choice CEO Alan Kirkland says.

“But Australians face many barriers to accessing these benefits, whether it’s outdated laws that prop up entertainment monopolies or the ‘geo-blocking’ on overseas websites that recognises a consumer is from Australia and either blocks them altogether or applies a specially marked up price.”

Choice’s argument is to focus on competition from a customer’s point of view rather than from the perspective of a big or small business.

“The energy market is a great example of what goes wrong if we fail to think about consumers,” Mr Kirkland said.

“On the surface, there is much more choice in energy providers than 20 years ago, but consumers still find it a bewildering experience to shop around for a better deal.

“Unless the Competition Policy Review makes it easier for consumers to navigate complex markets like energy, banking and telecommunications, the whole exercise will be a missed opportunity.

“It does not matter how much marketing and choice there is unless consumers feel confident that they can find the best deal for them.”

Choice has made 26 recommendations to the Federal Government’s Competition Policy Review. The full submission can be viewed here.

Print out your smartphone’s pictures with the Canon Selphy CP910