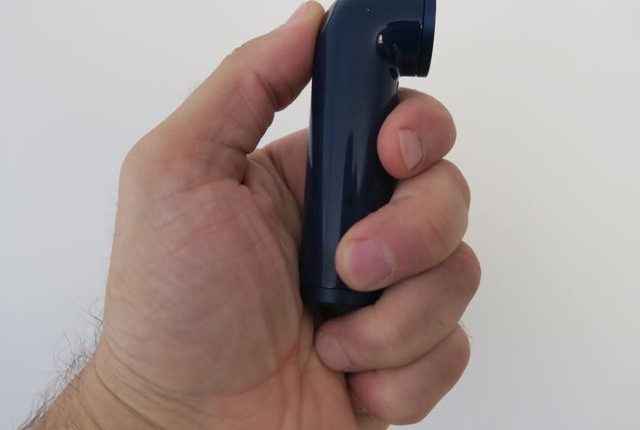 HTC’s RE  – the stand-alone camera that looks like a mini periscope – has gone on sale in Australia through Telstra stores.

The HTC RE, which will likely be priced at $249, is a small handheld camera that can capture 16-megapixel stills and full high definition 1080P videos at 30fps (frames per second).

The device can also capture slow motion and time lapse as well.

The periscope shape gives it a nice fit in your hands with a large capture key that’s easy to access with your thumb. 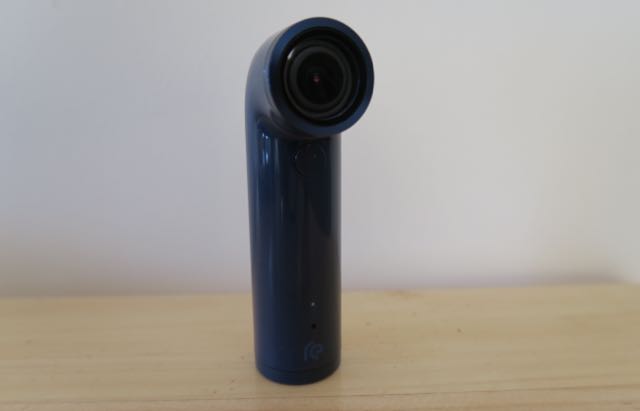 One quick press and you can take a photo and a longer press of that large silver button and you’re shooting video.

HTC RE doesn’t have a display but users can download the RE app for Android and iOS and use it as a live viewfinder or to view the pictures and videos you’ve captured with the device. 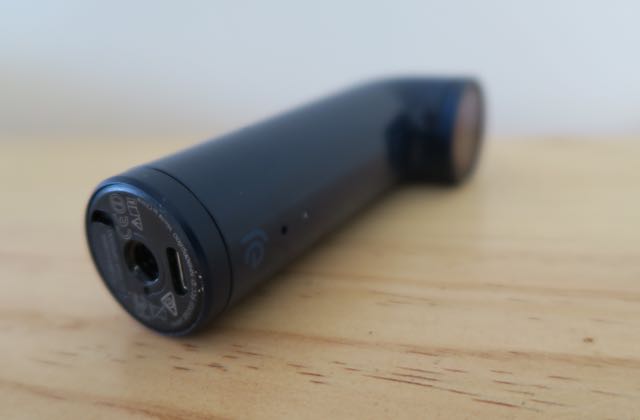 The RE is also waterproof and available with a number of accessories that allow the device to be used in various situations including in a car, on a bike and in the water.

While it’s playing in many of the same areas as the Go Pro, the HTC RE is aiming to position itself as a camera you can take anywhere whether it’s the beach, on your bike ride or to a nightclub. 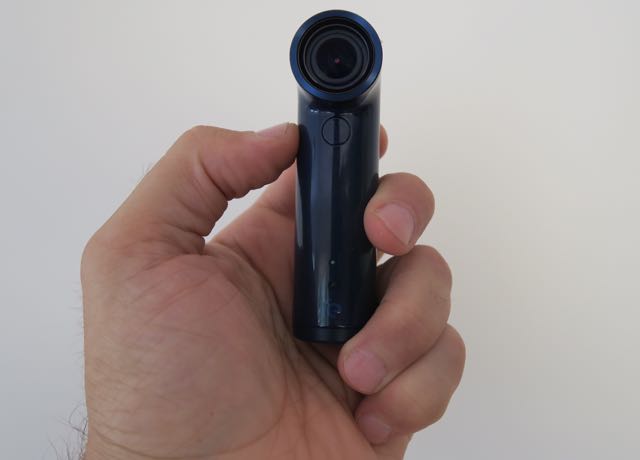 The HTC RE is available this week through Telstra stores with an expected price of $249.

Stay tuned to Tech Guide for a complete review of the HTC RE soon.