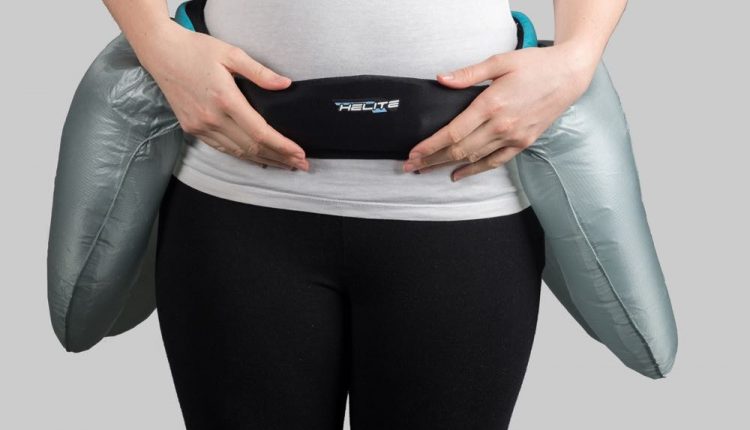 A senior taking a fall could result in serious injury including a broken hip but a new wearable airbag unveiled at the Consumer Electronics Show, that’s similar to an airbag used in a car, could prevent that.

Hip Air, created by French company Helite, is an airbag designed for seniors and is worn around their waist like a belt.

The device has four adjustable sizes and contains an airbag on the left and right sides.

Inside is a gas cartridge that can inflate airbags in 280 milliseconds as soon as the person loses balances so they are fully deployed before the person hits the ground.

More than 300,000 hip fractures occur every year in the US and 23 per cent of patients with this injury dying within a year.

And half of the victims who survive lose their autonomy.

So on those stats alone if a hip fracture can be prevented it could have the potential to save a life and the quality of life. 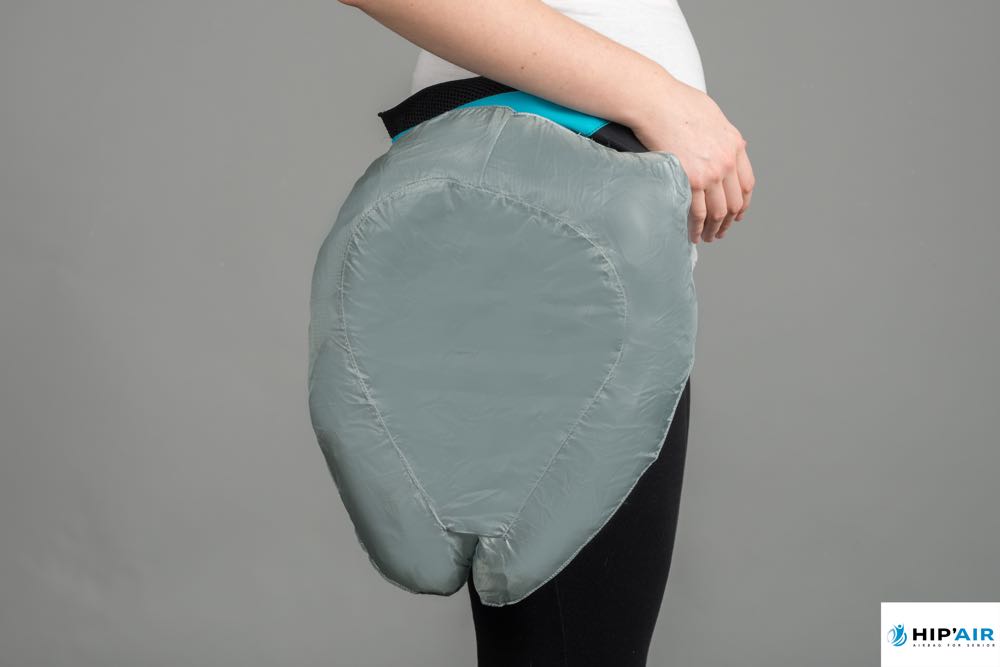 Hip Air is reusable with the airbags able to be folded back inside the belt.

The only thing which needs to be replaced is the gas inflator cartridge. 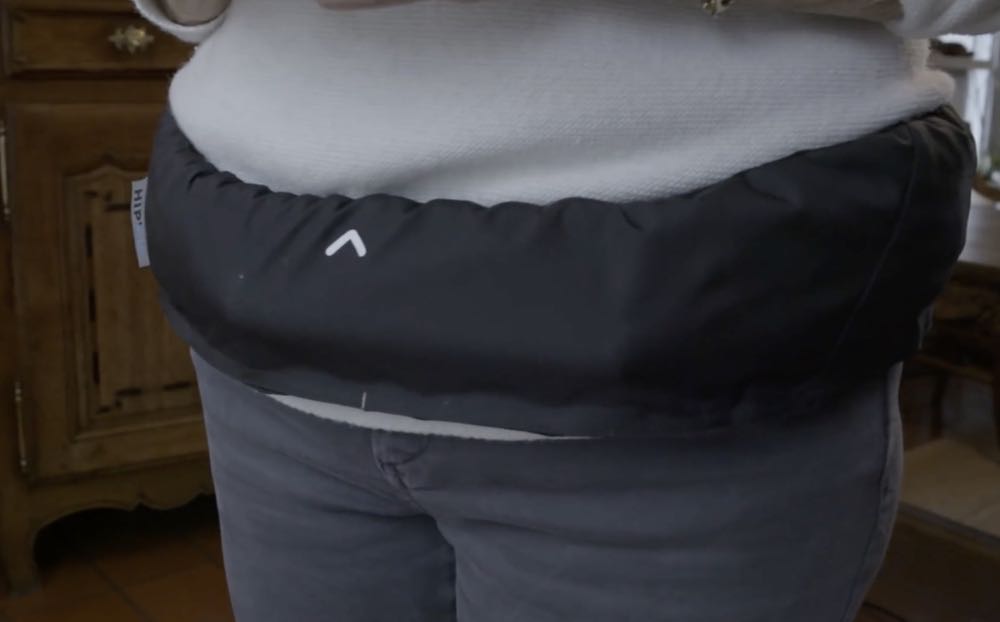 The device also has a built-in battery that lasts for up to seven days and which can be recharged with a USB cable.

Hip Air will be available later in 2018. Pricing and release date have yet to be decided.

Sony puts the emotion behind its new OLED TV, earphones and speakers