GoPro confirms it is making its own drone

GoPro – the company that’s making a roaring trade from its go anywhere action cameras – is about enter the drone business and aim to release the first model in 2016.

GoPro chief executive Nick Woodman, speaking at the Code Conference, confirmed the move and described a drone as the “ultimate accessory”.

The drone market has exploded in the last 12 months with many manufacturers, including global leader DJI, making it possible to attach a GoPro camera to their units to capture aerial footage.

Interestingly, the latest DJI Phantom 3 drones don’t have the option of using a GoPro camera and are offering its own proprietary camera instead. 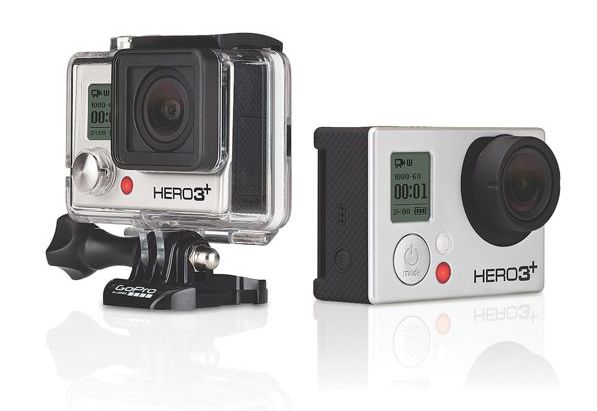 GoPro’s first drone is expected to be released in the first half of 2016 along with a new range of accessories and related products to support it.