Sony has unveiled the world’s smallest and lightest premium compact camera – the RX0 II – which combines the versatility and ruggedness of an action camera with the quality of a dedicated digital camera.

And it’s all packed into a compact and rugged waterproof body that easily fits in your pocket and ready to go anywhere.

It can handle going to a depth of up to 10m underwater and a drop from a height of 2m.

Sony’s RX0 II has been optimised fast performance and impressive image and video quality across a wide range of ISO sensitivity. 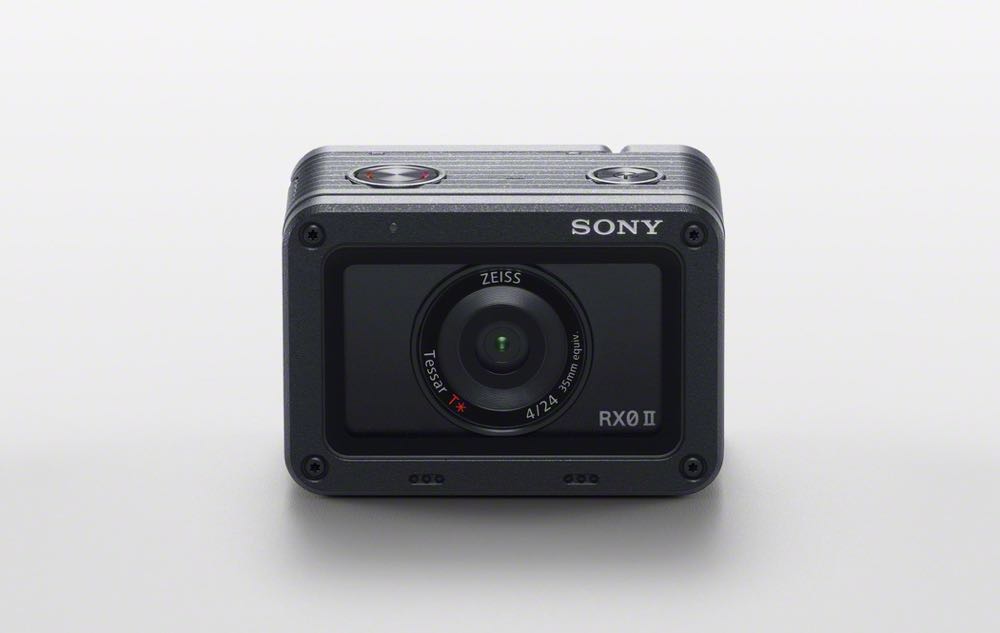 The f4.0 fixed wide-angle lens has a minimum focusing distance of 20cm which is ideal for selfies and table-top photos.

“The new RX0 II has built on this with added features and functionality that make it the perfect camera for any type of travel. This ultra-compact camera is also ideal for capturing stills or video across a huge range of shooting and vlogging scenarios.”

The RX0 II can record 4K video at 30 frames per second with a full pixel readout to deliver smooth high quality footage.

With Sony’s Imaging Edge mobile app, users can transfer the footage to a smartphone to share on social networks. 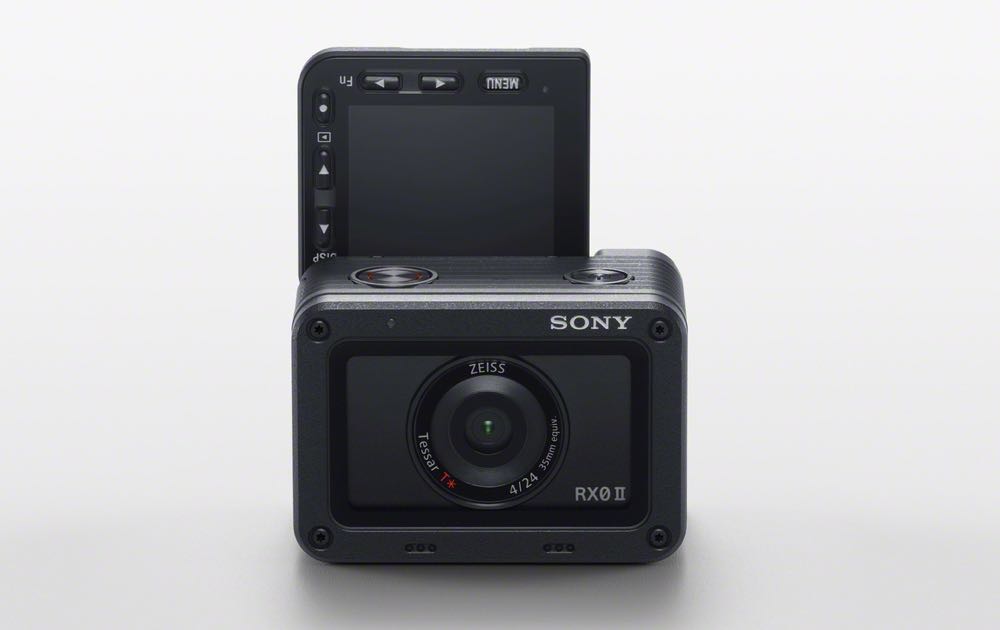 Onboard the Sony RX0 II is in-body electronic stabilisation to capture smooth footage when shooting handheld.

There is also Super Slow Motion which records at up to 1000fps and uncompressed 4K HDMI output.

On the still photography side, the Sony RX0 II can capture 16 frames per second in burst mode to make sure you capture the action and emotion.

It also captures excellent colour with natural skin tones but also has a Soft Skin Effect mode that can correct minor blemishes and wrinkles.

The camera can also be set up for interval shooting and edited into time lapse videos.

The Sony RX0 II will be available in April and will be priced at $949.

Samsung reveals pricing of its 2019 QLED TVs and soundbars