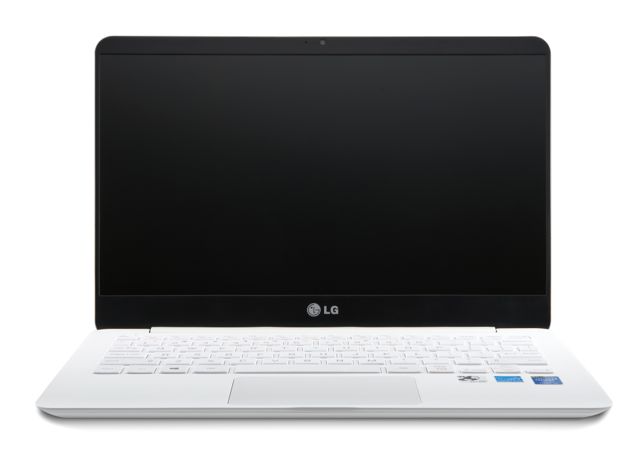 LG has unveiled its range of impressive IT products for the first half of 2014 which signals the company’s intentions to make its mark in this.

Competitors are reducing their IT portfolios but not so with LG – it has announced a number of innovative products that will start hitting stores in the coming weeks.

These will include an all-in-one Chromebase PC, 21:9 monitors and the LG UltraPC laptop.

The LG Chromebase is the world’s first desktop version of the Google Chrome OS which is based in the cloud.

As a result there are less demands on the hardware in terms of processing and storage.

The device has a 21.5-inch full high definition screen with 2GB RAM and 16GB of internal storage along with a matching wireless keyboard and mouse.

And users can also take advantage of Google’s online products and services including cloud storage and Google Docs which can be accessed from anywhere and on any other device.

Unveiled for the first time at the recent International Consumer Electronics Show in Las Vegas, LG’s UltraWide 34-inch 21:9 monitor is a real head-turner.

Having so much extra screen space will be attractive to graphic designers, video editors, photographers and anyone else who needs a lot more room to move.

The 21:9 monitor, that can work with Windows computers and Macs with its Thunderbolt 2 port, can also be split into four different sections for true multi-tasking.

The 34-inch UltraWide screen has a resolution of 3440 x 1440 with a 5ms response time. There are also two built-in 7W speakers and Flickersafe mode to reduce reader fatigue.

LG’s latest slim and light laptop weighs less than 1kg and is just 13.6mm thick but still packs in plenty of power and features.

It has a narrow 4.4mm bezel so the device actually fits in a larger screen in a smaller space which just adds to the convenience and portability of the product.

They available with either i5 or i7 Haswell Intel Core processors and with a SSD (solid state drive) storage of either 128GB or 256GB, depending on your choice of processors.

Stay tuned for complete reviews of all of the products on Tech Guide in the coming weeks.

Australia Post teams up with Google for online shopping program