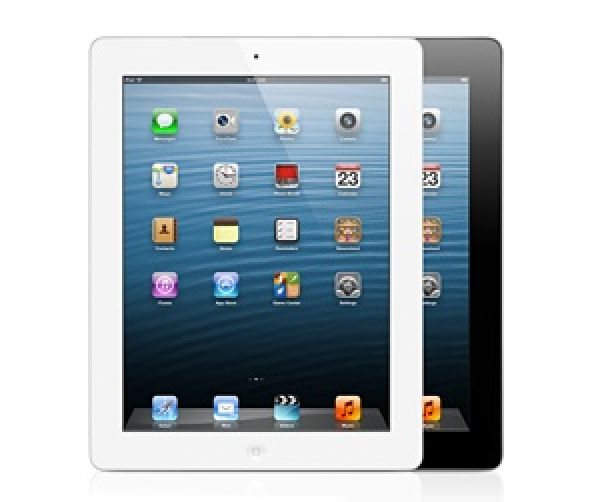 Tablet sales in 2012 exceeded 2.4 million units in Australia, according to technology analyst firm Telsyte, with a 50 per cent increase expected for 2013.

By 2017, Telsyte predicts there will be as many tablet users as there are smartphone users which will become a vibrant digital audience which will be looking for media and commercial applications.

Telsyte expects 7 to 9-inch tablets will overtake sales of 10-inch models as soon as 2014.

Home is the most popular place where tablets are being used and, as a result, 3G/4G enabled devices have seen a marked decline in the last year.

The flood of cheaper Android tablets in the market slightly diluted Apple’s commanding market share but the release of the iPad Mini late last year put an end to this.

“The growth of Android in the smartphone market is also creating a halo-effect for media tablets with consumers increasingly comfortable with the platform,” Telsyte research director, Foad Fadaghi said.