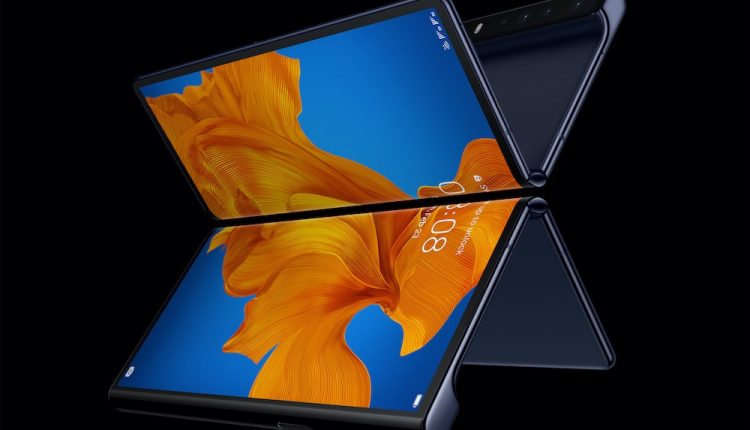 Huawei has unveiled its latest foldable handset – the Mate Xs – an upgrade to the device that stole the show at last year’s Mobile World Congress in Barcelona.

The Huawei Mate Xs is powered by the company’s own Kirin 990 5G SoC processor and features an updated Falcon Wing design to provide enhanced performance and an unprecedented user experience.

It features an 8-inch outward folding display which can be used like a tablet and fold down to phone size with a front 6.6-inch display and a rear 6.38-inch screen.

The original Mate X was unveiled in Barcelona in 2019 at Mobile World Congress but was not released outside of China. 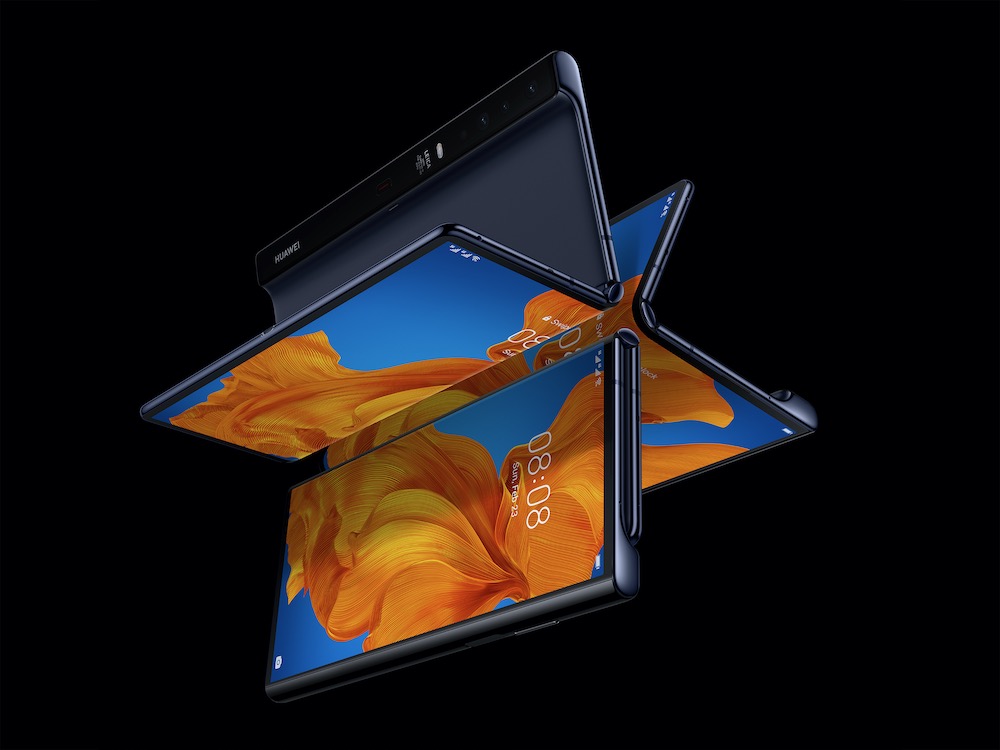 After the cancellation of the 2020 Mobile World Congress, Huawei decided to hold a virtual press conference to announce the Mate Xs foldable smartphone and the latest version of the MateBook X Pro laptop.

The Huawei Mate Xs 8-inch FullView outward folding display is enabled by the new Falcon Wing mechanical hinge design that has more than 100 interlocking parts that have to work together to reinforce the screen.

The large display opens up a lot of multi-tasking possibilities with the ability to run two apps side by side and drag and drop content between them.

The screen itself is made of a two-layer polymer structure which is sealed together with a clear adhesive and results in a material that can produce excellent image quality, colour saturation and durability. 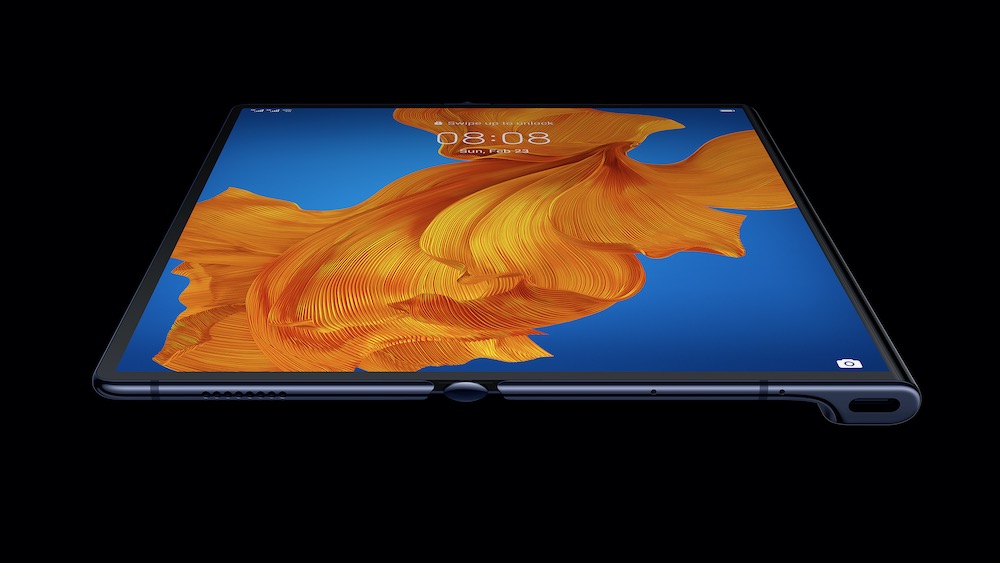 It also has a Flying Fish Fin Cooling system specially design for foldable smartphones which can fold with the device and cover the entire surface area evenly.

Under the hood is Kirin 990 5G – Huawei’s most advanced chipset – which includes an octa-core CPU running at 2.86Ghz with a 16-core Mali-G76 graphics processor.

The device also has a 5G modem so it can connect to the fastest cellular networks and features a dual SIM card set up that can support a 5G and 4G SIM at the same time.

On the camera side, the Huawei Mate Xs has a vertical quad lens array along the sidebar which includes a 40-megapixel main camera, a 16-megapixel ultra-wide angle camera, an 8-megapixel telephoto camera and a 3D depth-sensing camera. 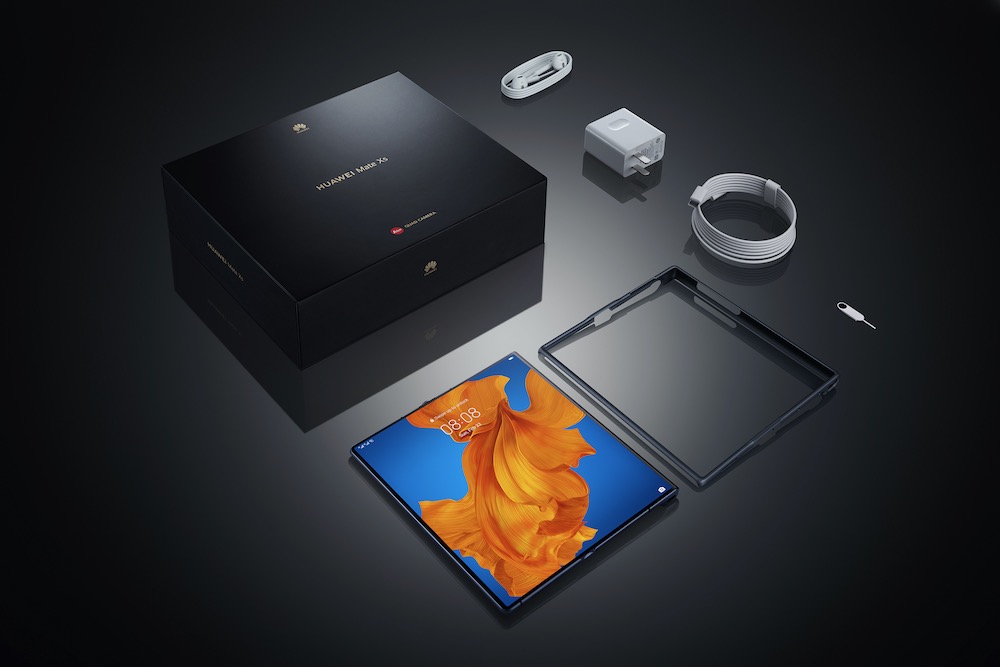 But the Huawei Mate Xs won’t include the Google Play Store or any other Google apps like Google Maps or YouTube.

Instead Huawei will include its revamped App Gallery – the company’s very own secure app distribution platform which is hoping to attract the world’s most popular apps.

If there is an app users can’t find, they can add it to a wish list and if the app becomes available they will receive a notification.

Huawei has not announced an Australian launch date or pricing for the Mate Xs.

Using technology to upgrade your house to a smart home