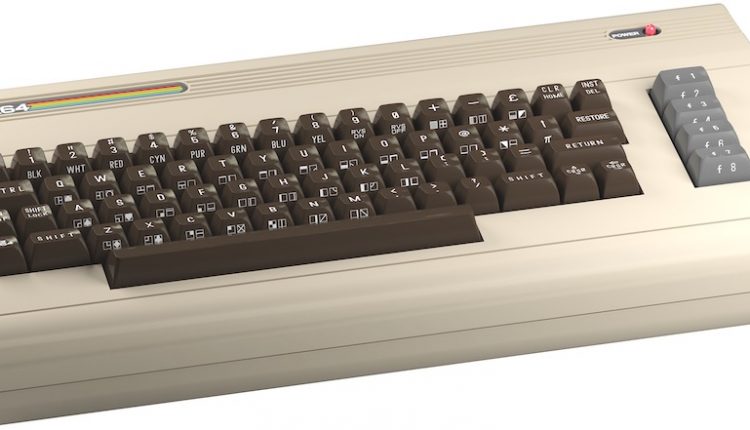 The classic Commodore 64  – at one time the world’s most popular computer – is being re-released so customers can relive the retro computer of their childhood.

The C64 was released back in 1982 and dominated the home computer scene after millions of units were sold.

Back then it included a full-size keyboard and needed to be connected to a colour TV which became the monitor. 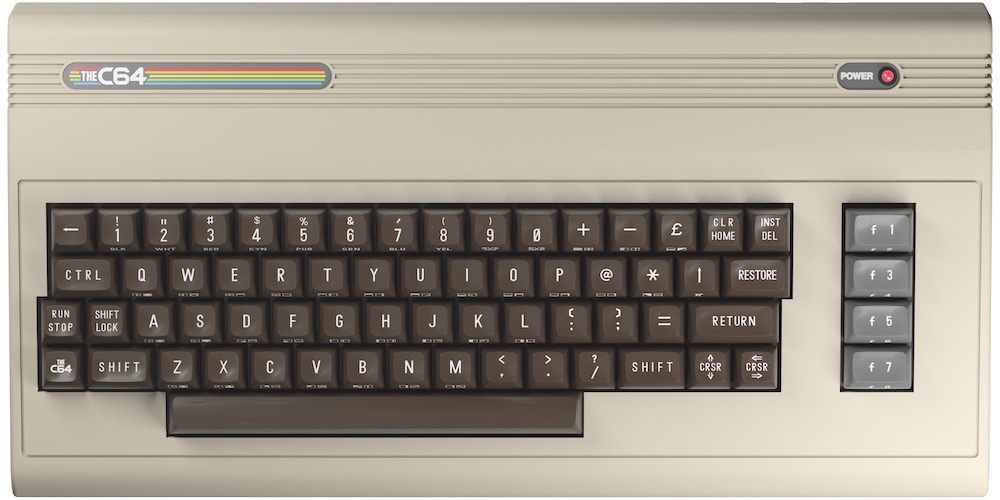 And like the original the new C64 will have that full keyboard as well as a micro switch classic joystick that connects to one of the four USB ports.

It can connect to your smart TV with a HDMI cable.

The new C64 will have three modes – the original C64 Basic, the VIC20 Basic and the Games Carousel.

In Games Carousel mode, users can play one of the 64 classic built-in games in 50Hz or 60Hz.

The pre-installed games include classic like California Games, Paradroid and Boulder Dash; with new additions like Attack of the Mutant Camels, Hover Bovver, Iridis Alpha, and Gridrunner. 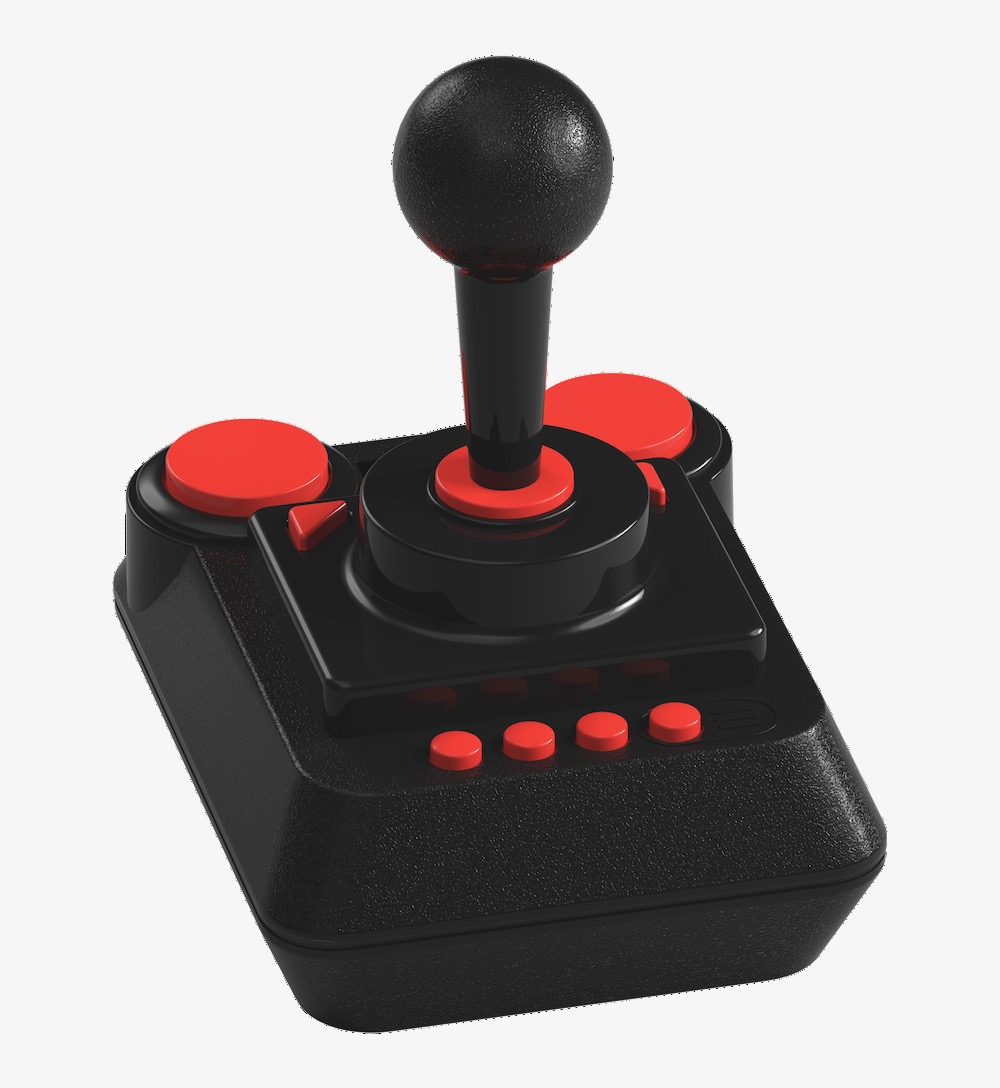 Also included will be the recently released shooter Galencia and text adventure Planet of Death to satisfy those keyboard gamers. 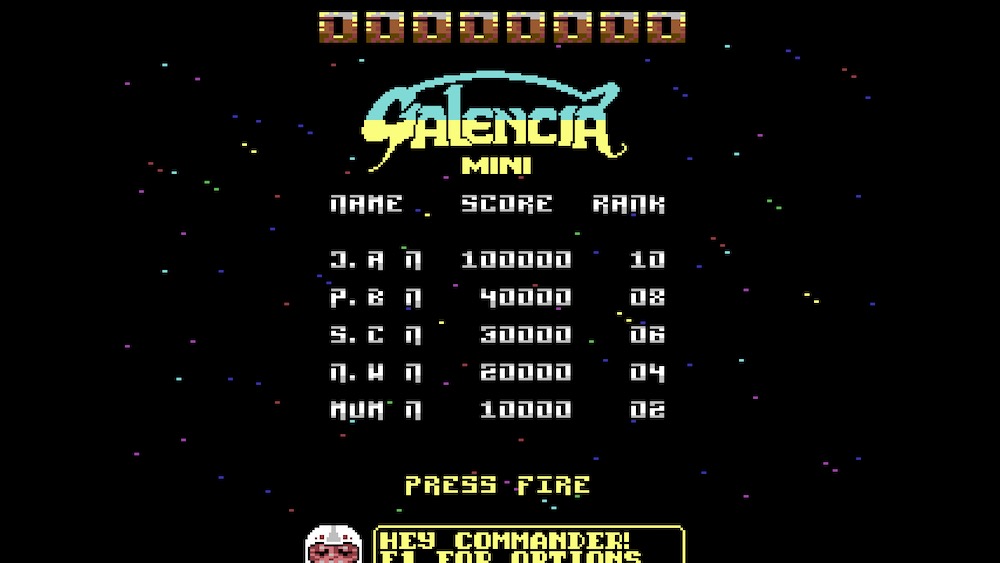 “We are delighted to be working with Koch Media once more to bring back even more of the most loved retro games ever on two of the most iconic home computers of all time, and which now has a full working keyboard”, said Paul Andrews, Retro Games’ Managing Director.

“The C64 full size is a reimagining of the classic C64 computer and the second in a planned series of products on the way.”