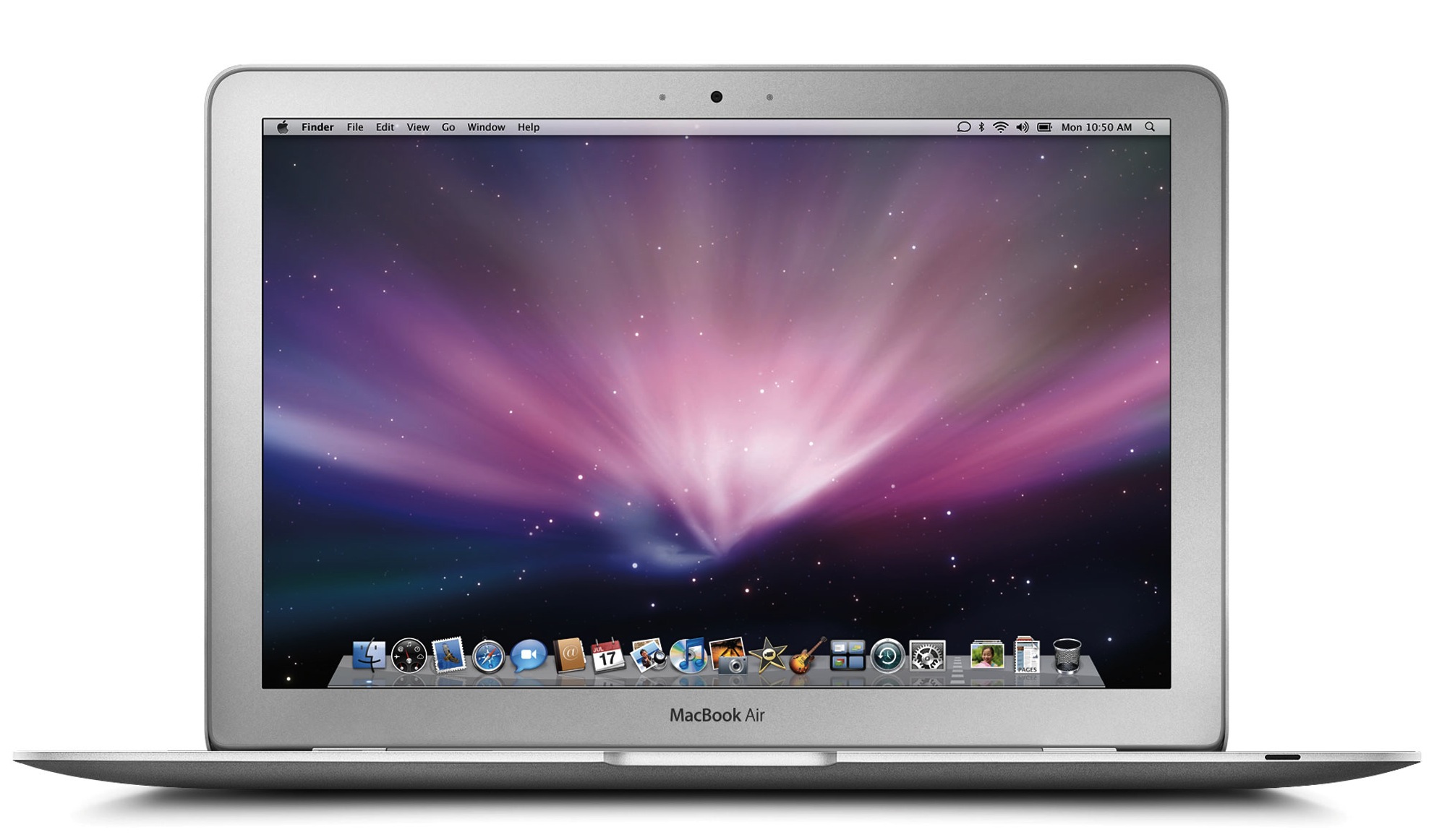 Apple has today released a software update that will detect and remove the Flashback malware which has infected more than 600,000 Macs worldwide.

The software is actually an update to Java which, when installed, will replace the existing version of Java on your Mac and remove the malware in the process if it is present on your system.

Users need to click on the Apple icon in the top left corner of their Mac’s screen and select Software Update.

Once this update is completed users will be notified of the 66.8MB Java update which can then be installed with one click.

Java is a programming language that allows software to run in a similar way across different hardware and operating systems.

The Flashback malware installed itself on Macs worldwide, including more than 30,000 here in Australia, because of a security flaw in Java.

Earlier this week Apple release a patch which closed the Java vulnerability before issuing today’s update.

The Flashback malware is designed to sit on your computer and sniff out information like passwords and account numbers to be accessed remotely by cyber criminals.

It is the first major malware that has infected Mac computers and highlights the need for Mac users to install internet security software.

Many Mac users are under the impression that their computers were not vulnerable to security threats because most were aimed at the bulk of the world’s computer users running Windows.