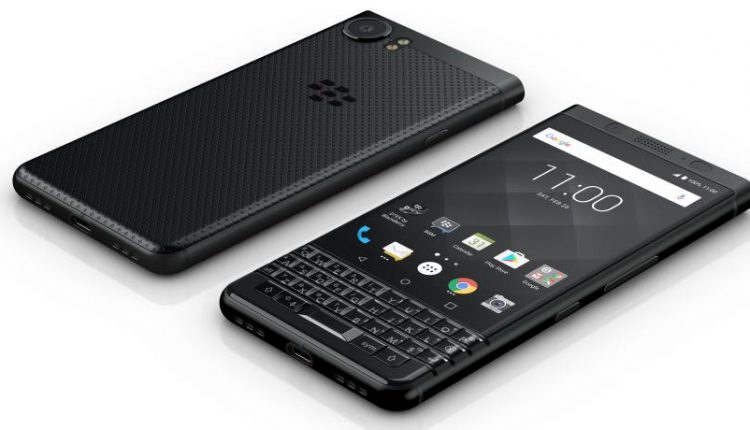 The BlackBerry KEYone has been a huge success with the original model sold out in Australia. But the good news is BlackBerry has just released a stylish new KEYone Black Edition.

And the device delivers the trademark features of BlackBerry that redefined mobility including sleek design, a physical keyboard and industry-leading security.

The new BlackBerry KEYone has black aluminium frame and a matte black finish with a soft grip texture.

It has a stunning 4.5-inch touchscreen display with Corning Gorilla Glass 4.

Under the hood the new Black Edition of the BlackBerry KEYone also has some improvements from the silver version including 4GB RAM and 64GB of internal storage plus a microSD card slot to expand the memory by up to an amazing 2TB.

Also on board is the smart keyboard which makes typing faster and more accurate.

Users can set 52 shortcuts – a short press and long press for every letter of the alphabet – for fast access to your favourite apps and contacts. 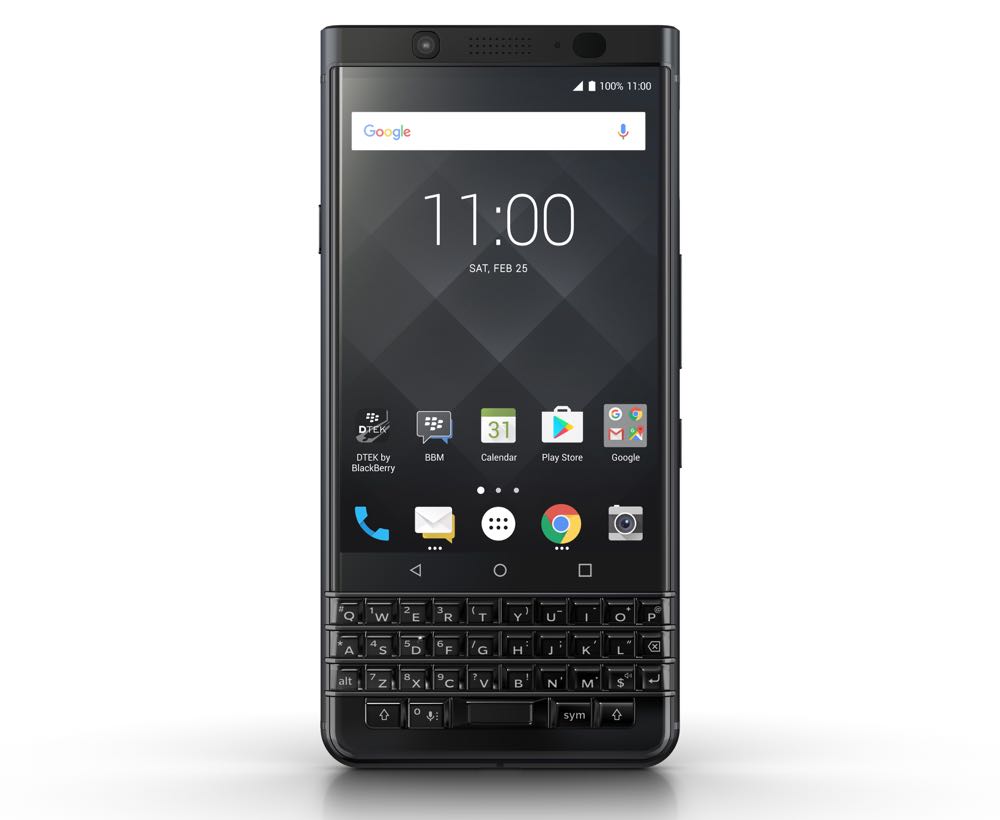 But the keyboard can also act as a trackpad to navigate your apps and browse websites without covering the screen with your finger.

BlackBerry KEYone also has its own version of predictive text with Flick typing which allows users to flick words on to the screen as you type. 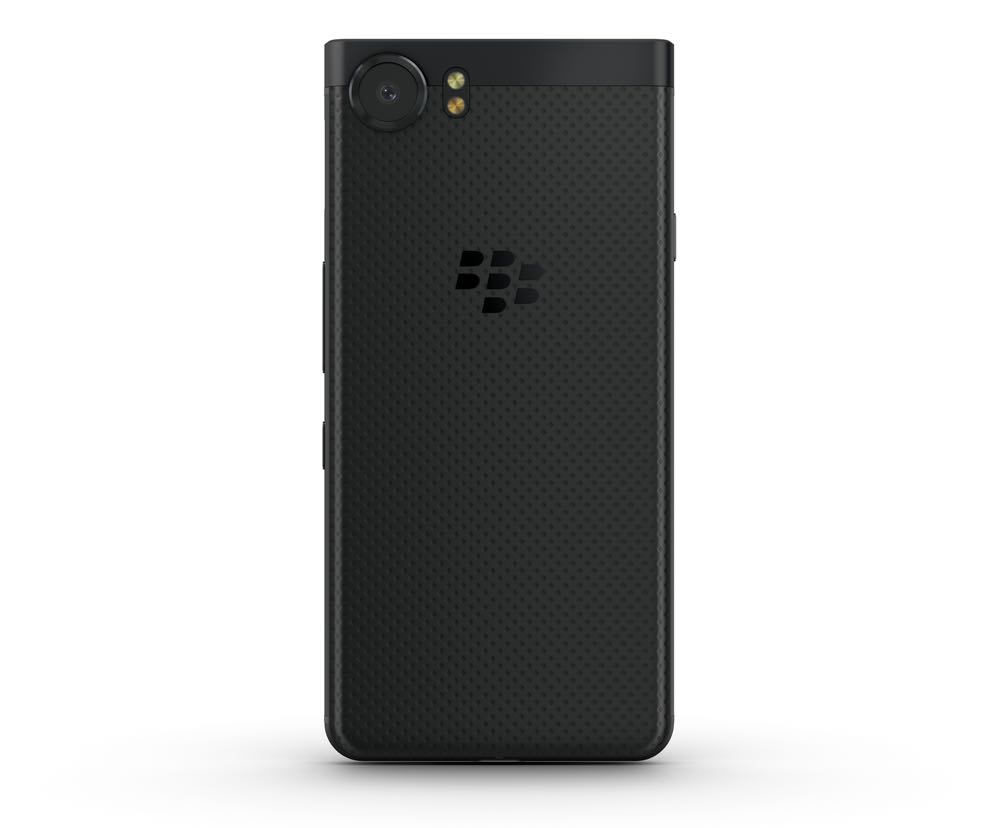 The spacebar also doubles as the fingerprint reader – one of the fastest we’ve ever used.

One thing that has made BlackBerry devices standout since day one has been the security.

It was this security that has made it a trusted and reliable device in the corporate world.

Customers can expect that same level of security with DTEK by BlackBerry which offers constant security monitoring and protection of the Android operating system and your apps.

The security app has got your back and will alert you when an app is trying to access your camera, your microphone, trying to send a text message or share your location.

And the device will also receive monthly Android security updates.

The KEYone is running the Android 7.1 Nougat operating system and includes BlackBerry Hub that channels all of your texts, emails and messages from any social media account into a single easy-to-manage stream.

On the camera side, the BlackBerry KEYone has a 12-megapixel rear camera that includes a Sony IMX378 sensor.

It has a wide aperture lens and dual-tone flash along with an 8-megapixel front camera with fixed focus and an 84-degree wide angle lens. 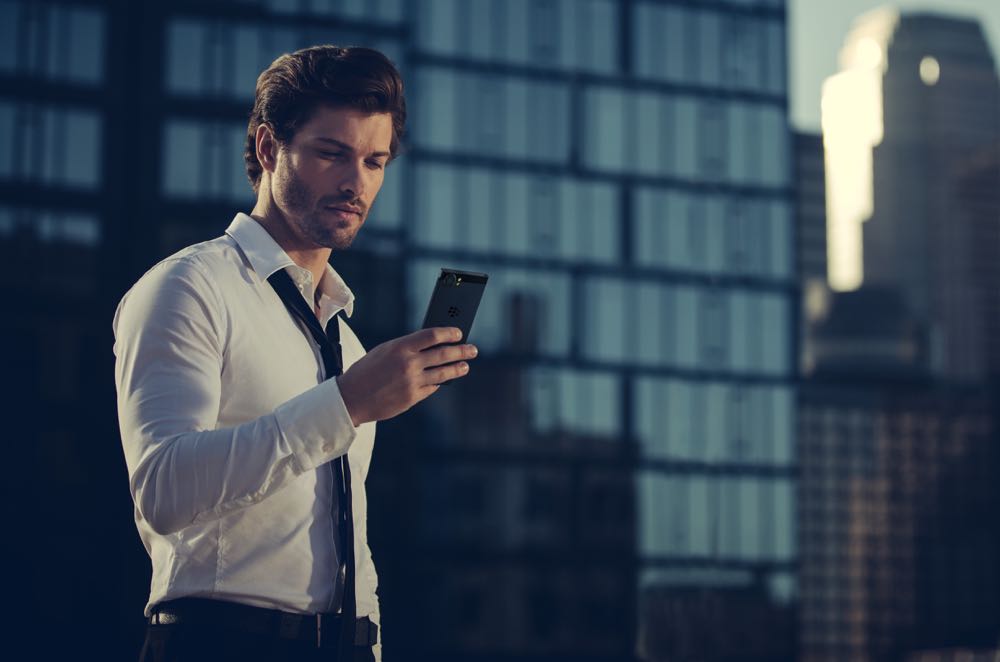 Battery life is also another strong feature of the BlackBerry KEYone with up to 26 hours of use on a single charge from the 3505mAh battery.

Also onboard is the Qualcomm Quick Charge 3.0 technology which means you can get up to 50 per cent charge in just 36 minutes.

The BlackBerry KEYone Black Edition is available now from JB Hi-Fi and is priced at $899.

How Telstra is reinventing messaging for Android smartphone users