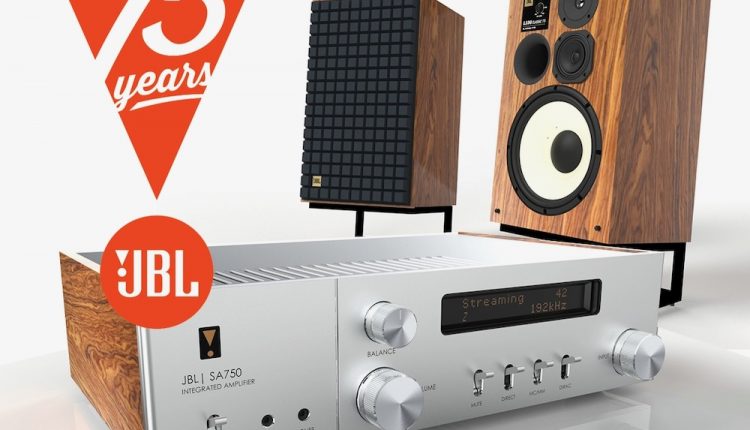 JBL kicks off celebrations for 75 years of audio innovation

Well-known, globally respected audio brand JBL is celebrating its 75th Diamond Anniversary. For 75 years the brand has been supplying audio lovers with premium sound quality with its range of world class products.

It all began in 1946 when James B Lansing, a radio engineer from Utah, made the monumental decision to create his own brand of speakers.

Fast forward 75 years and JBL is now on the cutting edge of audio innovation on a global scale.

JBL has played a huge part in the music industry and has been at the centre of some of the world’s largest events including Woodstock, The Grateful Dead Wall of Sound and the Grammy Awards.

Over the years JBL has partnered with some of the world’s greatest music talent including Quincy Jones, Martin Garrix, Khalid, Armin Van Buuren, Jesse Lingard an Aussie favourite DJ Tigerlily. 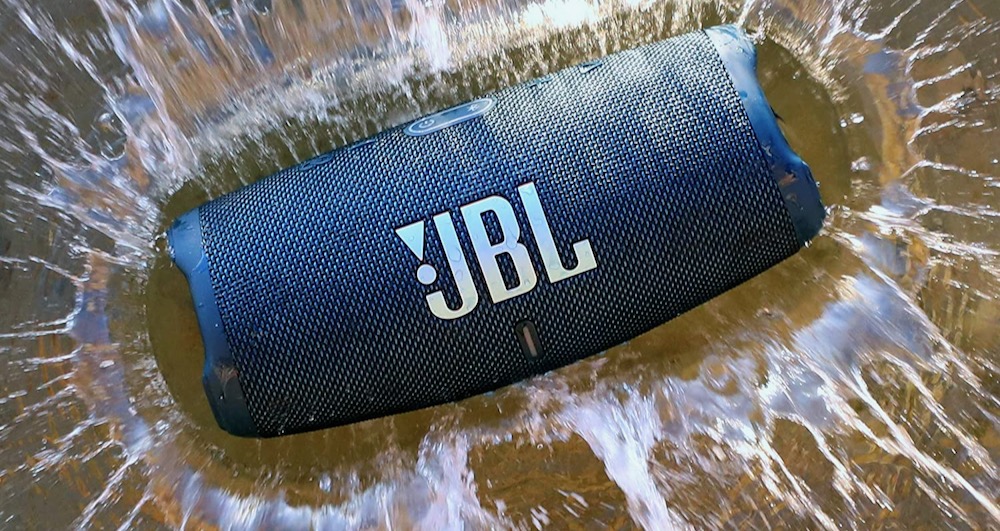 In 75 years, the company has sold more than 150 million portable speakers and headphones.

Its recent achievements including launching its first gaming range, JBL Quantum and introducing its first portable Bluetooth speaker made of recyclable materials, the JBL Flip 5 Eco.

The company has also won multiple awards including most recently the 2021 Red Dot Awards for the Go 3, Clip 4 and Charge 5 portable speakers, Live Series headphones, Reflect Mini ANC earbuds and its 5.0 Multibeam Soundbar. 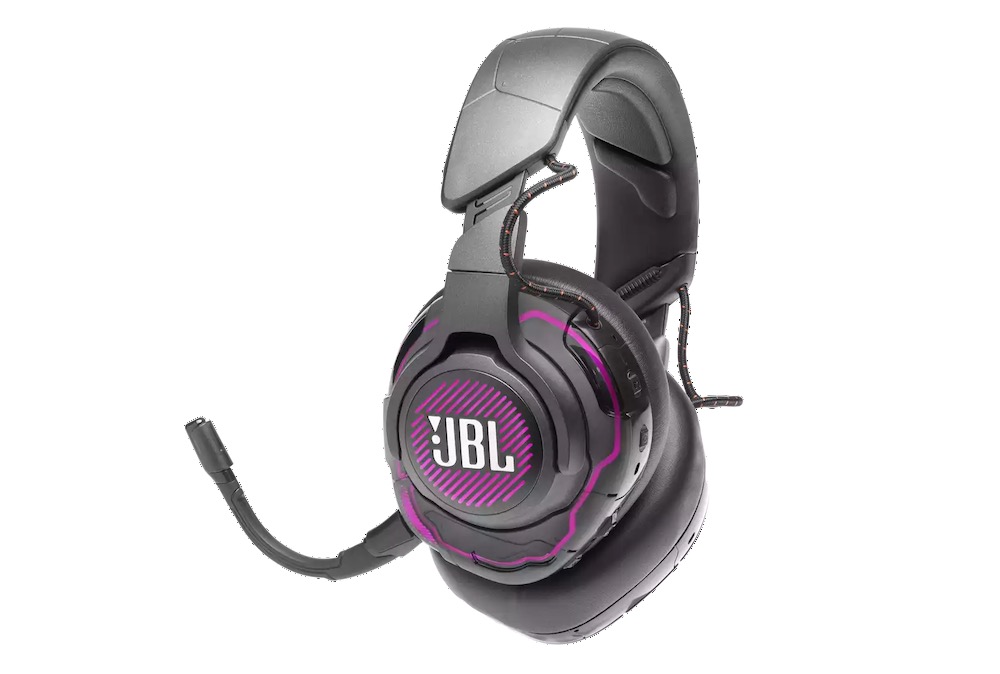 These are just some of the products that has kept JBL synonymous with a wide audience connecting through high quality audio.

“It’s very rare that you are lucky enough to work for a brand that has been around for 75 years,” says Marcus Fry, General Manager of Harman AUNZ.

“And when that brand brought sound to cinemas and is synonymous with major stadiums, concert halls, event centres all the way down to pool and garage parties, it’s a pretty exciting time for the JBL team.

“JBL truly has been off the charts for 75 years and we are looking forward to the innovation and epic sound we will continue to bring to the next 75.”

There are only 750 pairs available with each featuring a unique signed rear-badge and Certificate of Authenticity, commemorating 75th years in our homes.