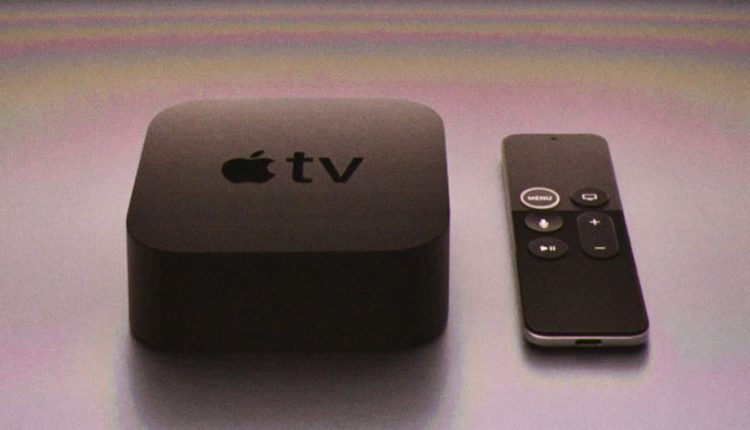 Content and, in particular, the quality of that content was a big focus for Apple today when it unveiled the latest version of Apple TV which will now be capable of streaming 4K HDR (High Dynamic Range).

Apple TV 4K – once referred to as a “hobby” product by then Apple CEO Steve Jobs in 2008 – is now a gateway to not only the latest apps but also high quality TV shows and movies with 4K resolution.

And Apple TV 4K has come along just at the right time with so many people buying 4K TVs. In fact, it’s hard NOT to buy a 4K TV with attractive pricing for the latest and recent models.

On the outside, the Apple TV looks pretty much identical to the previous model but under the hood is a faster A10X chip – the same found inside the iPad Pro – to handle 4K streaming from Netflix, Amazon Prime, YouTube and other content partners.

4K has four times more pixels than a regular HD TV while HDR (high dynamic range) to make those pixels looks even better.

It is compatible with HDR 10 and Dolby Vision so you can watch the latest content in the highest quality through iTunes.

It is powered by the A10X chip – the same found inside the iPad Pro.

Apple has also been working with all the major studios to offer 4K movies at the same price as HD.

And if you’ve purchased a movie in HD it will be upgraded to 4K HDR at no additional cost.

Apple TV 4K will also now give Australian customers access to all the catch-up TV services including 9Now and Tenplay. 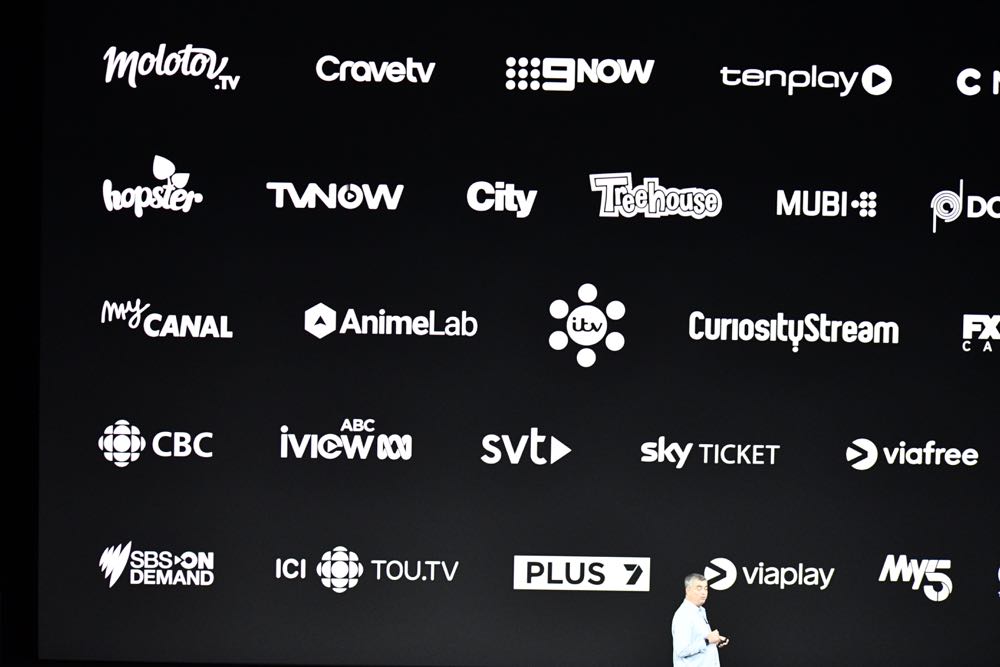 Apple TV 4K will be available for pre-order from September 15 and will go on sale on September 22.

The regular Apple TV with 32GB storage will still be available for $209.