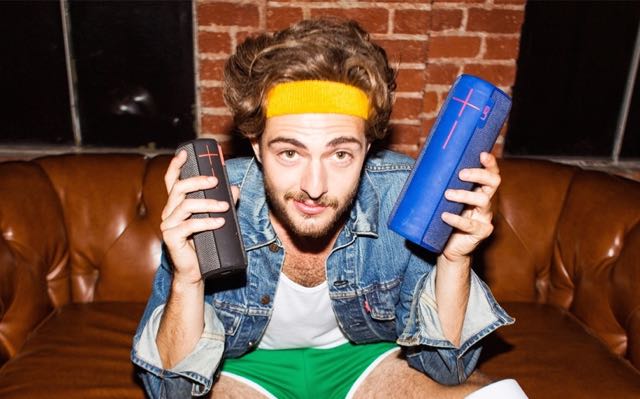 There’s a new and even bigger UE (Ultimate Ears) Bluetooth portable speaker on the market – it’s called the Megaboom.

Following on from the UE Boom – the successful original social speaker – the UE Megaboom offers the signature 360-degree sound and improved audio quality.

The large cylindrical speaker is built to be used anywhere and has an IPX7 rating which means it is waterproof.

It can handle going underwater so if it falls in the water it will float but won’t miss a beat. 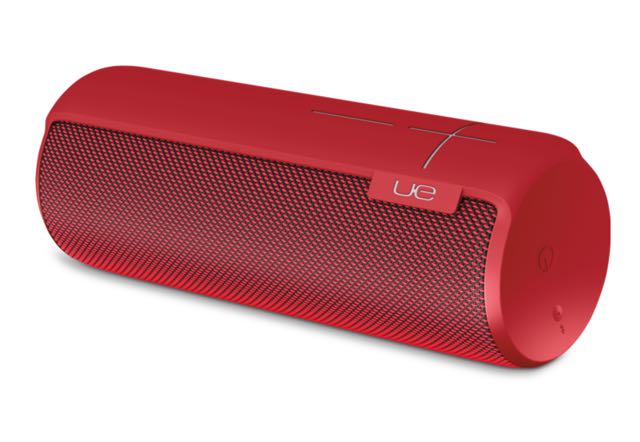 UE Megaboom is extremely durable as well can also take the knocks and scrapes that come with daily use inside and out.

It is constructed from rubber while the material covering the speaker grille is flexible and stain-resistant.

Users can stream their music wirelessly from their smartphones, tablets and computers to the UE Megaboom that now has an even greater Bluetooth range of up to 30m. 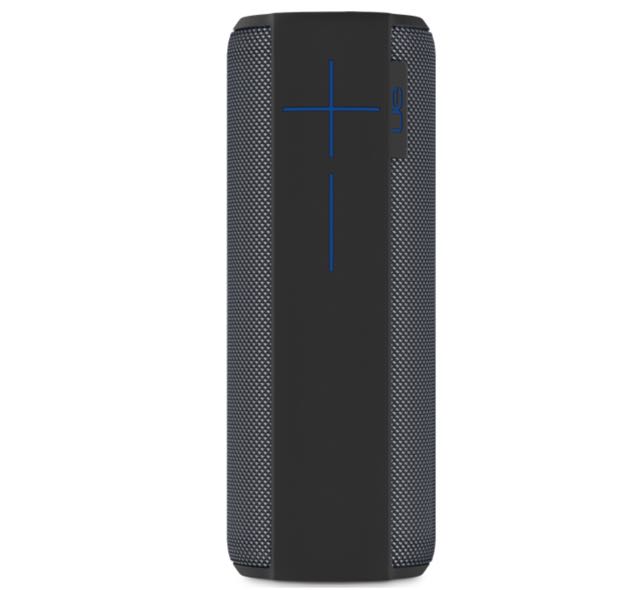 The larger volume of the UE Megaboom lends itself to being able move around more air inside the chamber and the result is enhanced audio quality and higher sound levels.

On the power side there is a rechargeable lithium ion battery for up to 20 hours of performance between charges.

But another great feature of the UE Megaboom is the companion app for iOS and Android devices. 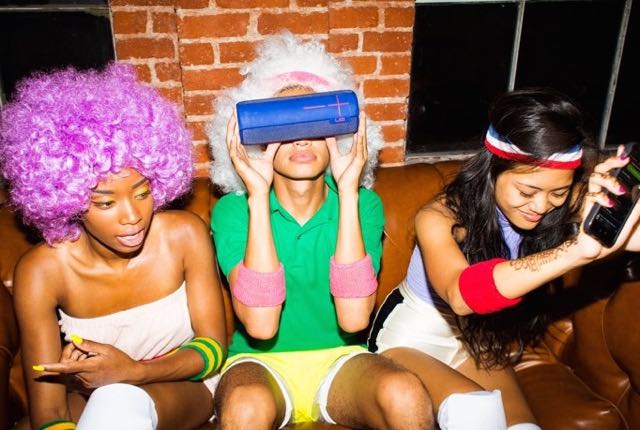 The app allows users turn the speaker on and off, pair other UE speakers together, set different sound modes, set alarms and also run firmware updates over the air.

The speaker is also a handsfree speakerphone so you can answer your calls on the move as well.

The UE Megaboom is available this week in red, black, blue and plum and is priced at $349.95.