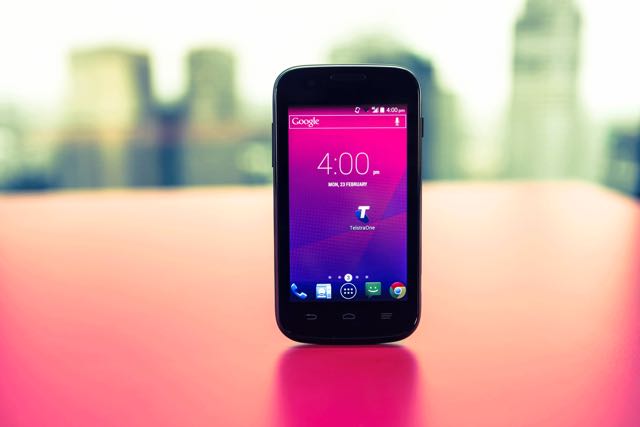 Telstra has released its first 4GX-compatible pre-paid smartphone – an affordable Android device – that works on the company’s ultra-fast network for even faster browsing and downloading.

The Telstra Evolution T80 has a 4-inch screen with a resolution of 800 x 400, a 5-megapixel camera and 4GB of internal storage that can be expanded with a microSD card.

Priced at $129, the device – which is manufactured by Huawei – is powered by a 1.2Ghz quad core processor and is running the Android KitKat 4.4 operating system.

It also has the Blue Tick rating which means it is recommended for regional coverage. 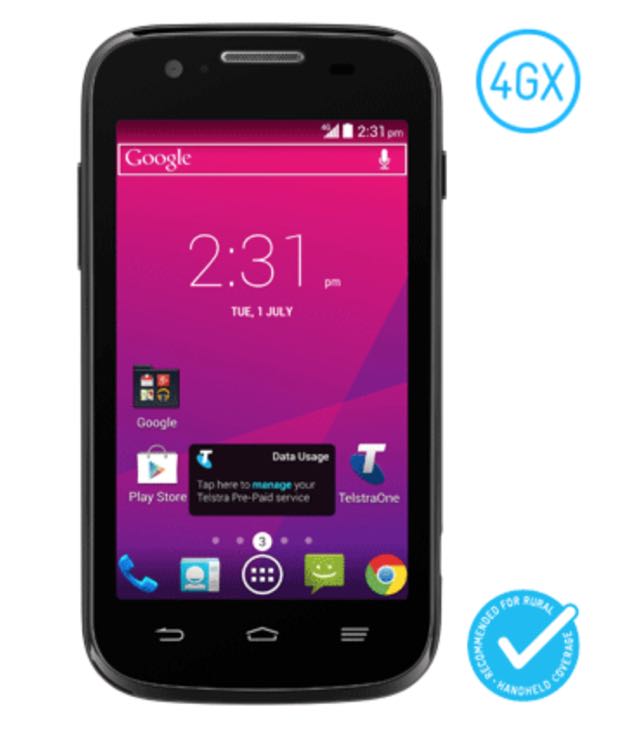 Customers can then purchase a Telstra pre-paid plan from $30 which includes $250 worth of credit, 800MB of data, unlimited texts to Australian numbers, and unlimited calls to Telstra mobiles.

Another advantage of 4GX is deeper penetration into buildings and other structures for even better reception.

The Telstra Evolution T80 is available now for $129 with a range of recharge offers which can be seen at www.telstra.com.au/mobile-phones/pre-paid-mobiles.

BenQ treVolo Electrostatic Bluetooth speaker review – sound is all around