Seagate has been a market leader when it comes to storage and it has just released two new solutions to make managing and accessing your content even easier.

Seagate Seven and Seagate Wireless offer style and convenience and puts 500GB of storage capacity at your fingertips.

It’s been 35 years since Seagate got into the hard drive business and the industry has undergone incredible change.

Today the amount of date we’re using at home is at an all-time high with retail shipping as much storage as enterprise. 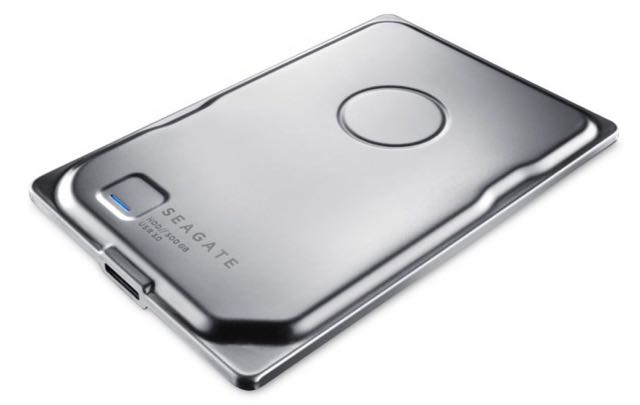 There aren’t many external hard drives that win design awards but that’s exactly what the Seagate Seven has done.

It just 7mm thick, the Seagate Seven is as much about style as it is about functionality.

It is almost 50 per cent thinner than a typical 2.5-inch disk and weighs just 93g. 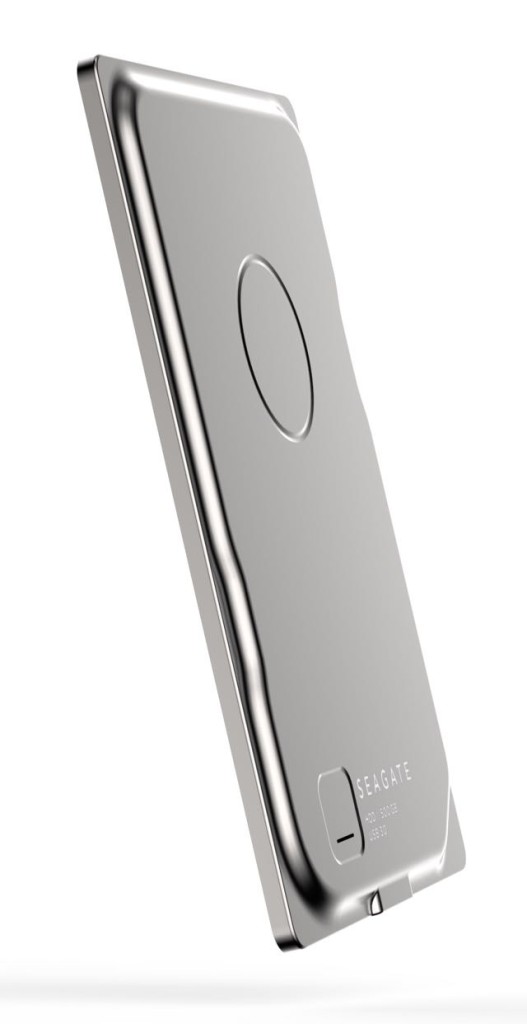 The ultra slim drive has an all-metal enclosure and actually looks like the inside of an old hard drive.

The device connects to a PC or Mac with a USB 3.0 cable and comes with a three-year limited warranty.

As its name describes, the Seagate Wireless gets rid of the cables and becomes a hotspot to stream your content to up to three devices at the same time.

Rather than using up all the memory on mobile devices with your favourite content, it can now be stored on the Seagate Wireless and enjoyed anytime you’re in range of the device. 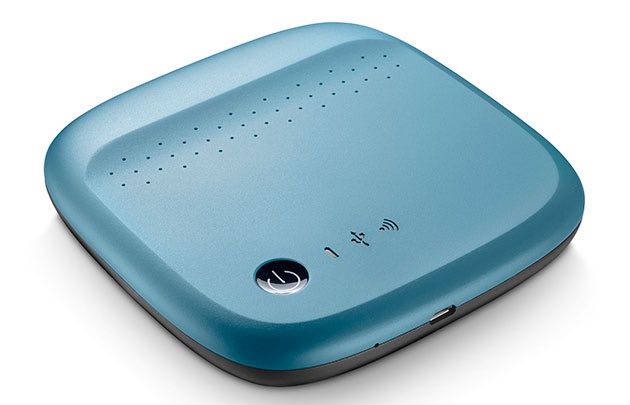 The device is available in five colours – blue, white, black, red and green – and has a built-in battery can run for up to six hours.

Seagate Wireless has a square shape and is 125.36mm long and wide and weighs 281g.