SanDisk has expanded its memory line-up with solutions to meet the growing needs of the user including the Connect Wireless Stick which can stream content to up to three devices at the same time.

Also released were new microSD cards that are waterproof, shockproof and X-Ray proof and now with capacities up to 200GB.

The company also introduced the world’s first dual flash drive with a with a USB-C and USB 3.0 connector.

Consumers today are demanding more memory than ever as they store and consume their content on the go.

For smartphone users these SanDisk products are often supplementing and extending their device’s onboard memory. 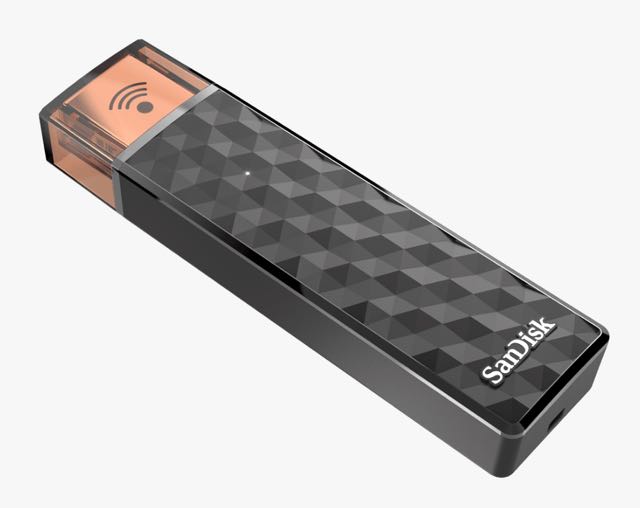 The Connect Wireless Stick is a flash drive that can connect wirelessly to mobile devices and laptops to stream content like music, movies and images.

At one end is a USB connector to allow users to drag and drop content on the device.

The product creates its own wi-fi network to enable up to three devices to connect at the same time and access content wirelessly.

SanDisk’s Connect Wireless Stick has a built-in rechargeable battery that can run for up to four and half hours on a single charge.

It works no matter where you might be carrying it – your bag or your pocket – so you can easily connect with your content through the SanDisk Connect app that’s available for iOS and Android devices. 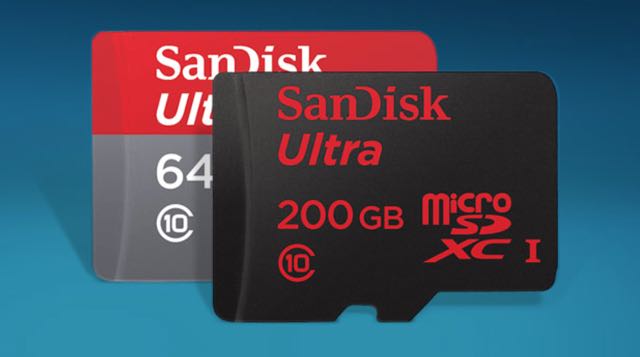 SanDisk’s tiny little cards that are smaller than your fingernail now have capacities between 4GB and now up to 200GB.

SanDisk introduced the 200GB microSD card – the world’s highest capacity microSD card for use in a mobile device – at Mobile World Congress in Barcelona.

And not only are they fast in terms of read and write speeds, they are also durable and can withstand water, shock, magnets, X-Rays and extreme temperatures. 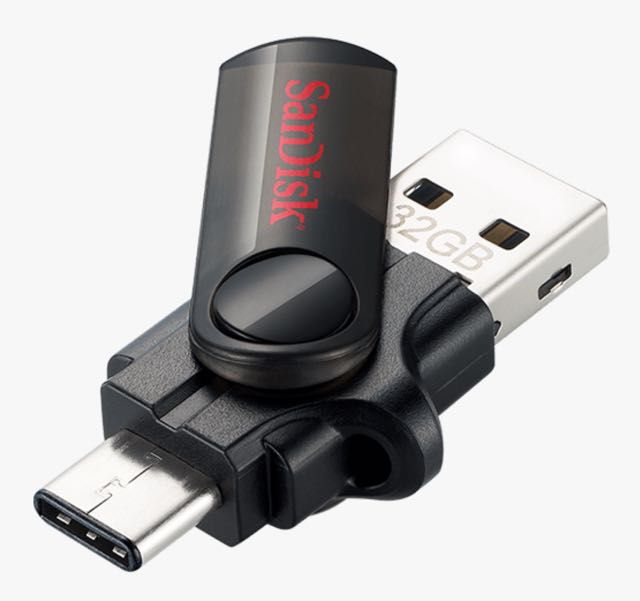 SanDisk has introduced another world first – the Dual Flash USB-C and USB 3.0 drive.

USB-C was included on the new MacBook and will be seen on other next generation devices.

The SanDisk Dual Flash Drive adds 32GB of added storage to make it easy to share and consume content on the go.