Why today is Star Wars Day – and how you can celebrate

We don’t need a reason to celebrate Star Wars but today is as close to the official Star Wars Day as you can get. You’ll know who the true fans are today when they say: “May The Fourth Be With You”.

It is a variation on the immortalised line from Star Wars – “May the Force be with you”.

The day dates all the all the way back to 1979 – the day Margaret Thatcher took office as British Prime Minister.

Her Conservative Party placed a full-page congratulatory ad in The London Evening Standard stating “May The Fourth Be With You, Maggie”.

Since then Star Wars fandom has now made the date an annual celebration.

Hot Wheels have this year even created a line of Star Wars inspired vehicles for kids and collectors alike.

Your favourite Star Wars characters have been re-imagined as a Hot Wheels car. There are 11 cars in the collection. 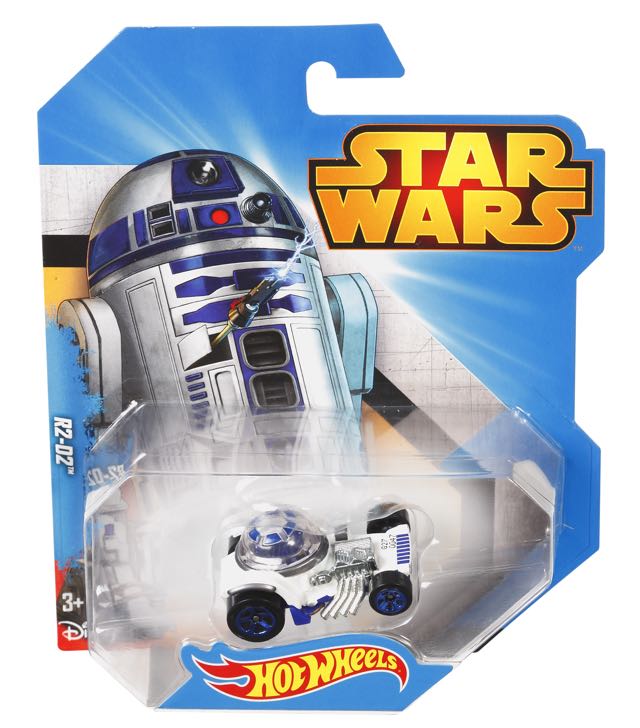 There are many ways to celebrate Star Wars Day – here are a few suggestions.

We can’t believe there are actually people who have never seen Star Wars. What better day to start. 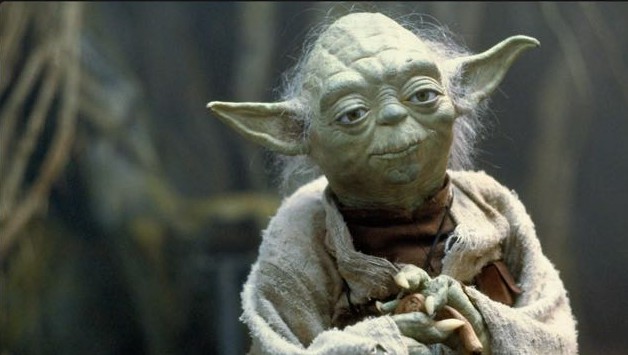 For you newcomers we recommend watching the films in the order they were made – Star Wars A New Hope (Episode IV), Empire Strikes Back (Episode V) and Return of the Jedi (Episode VI) – and then the prequels The Phantom Menace (Episode I), Attack of the Clones (Episode II) and Revenge of the Sith (Episode III).

And for you die-hard fans – you can watch the films all over again.

You can download all six Star Wars films in digital form from iTunes and the Google Play Store.

Star Wars fans are eagerly awaiting the release of Star Wars Episode VII – The Force Awakens which will be in theatres on December 18.

Directed by JJ Abrams, the film looks like a winner if the two teaser trailers are anything to go by.

True Star Wars fans are not afraid to get into the costume of their favourite character.

There are legions of fan clubs that attend organise events and conventions in costume.

On Star Wars Day expect to see plenty of these fans out and about today.

It’s common knowledge that the bulk of the revenue generated by Star Wars fandom has come through people buying merchandise.

The original Star Wars film back in 1977 was one of the first to cash on the whole merchandising craze.

Today is it common for big budget action films to be accompanied by a line of products.

Ever since George Lucas unleashed the Star Wars universe back in 1977 it has captured the imagination of fans around the world.

With this rich tapestry of characters, vehicles, locations and the battle between good and evil, there have been hundreds of books published that take new and existing characters and present them in all-new exciting storylines.

There are also a number of books that chronicle the making of the films that are a part of our collection.

May The Fourth Be With You.