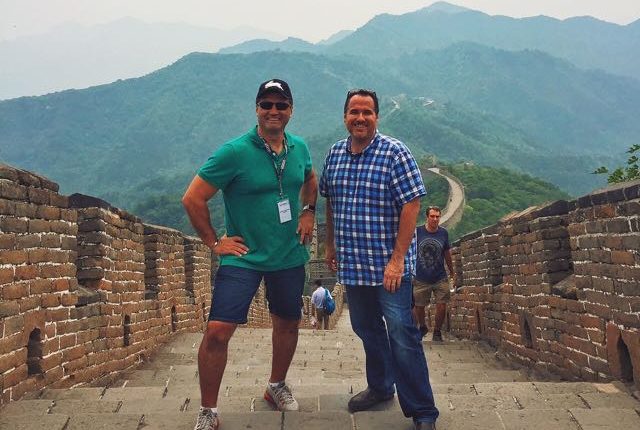 In this week’s show, the blokes go through the major announcements from Tech World including a concept smartphone and smartwatch, the latest laptops and tablet, streaming device and Moto Maker – the customisable phone service – is coming to Australia.

Also on the show the announcements from CES Asia in Shanghai that include new technologies and concepts from Ford.

And it looks like just when Stephen had finished replacing his old DVD collection with Blu-ray Disc – he’s going to have to start all over again with the announcement that Ultra HD Blu-ray will be released before the end of the year.

GoPro confirms it is making its own drone