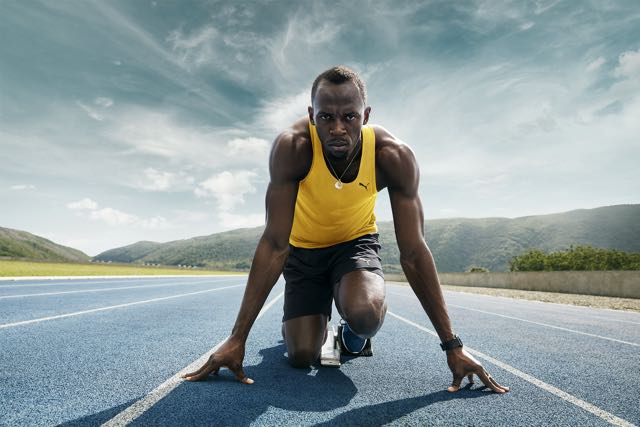 Optus has partnered with the fastest man on earth Usain Bolt who will become the face of the network in a series of advertisements which will hit Australian screens from next month.

The first thing you think about when you see Usain Bolt is speed and Optus will be hoping the association with the Olympic gold medallist will make customers think the same thing about its network which has benefitted from billions of dollars of investments.

Bolt is currently in training for the 2016 Olympics in Rio De Janeiro and his appearances in the Optus campaign will centre on the theme “Relentless Improvement”.

This has been Bolt’s creed that has taken the sprinter to the top of the athletics world.

The ads will be seen on TV and online as well as in Optus stores across Australia. 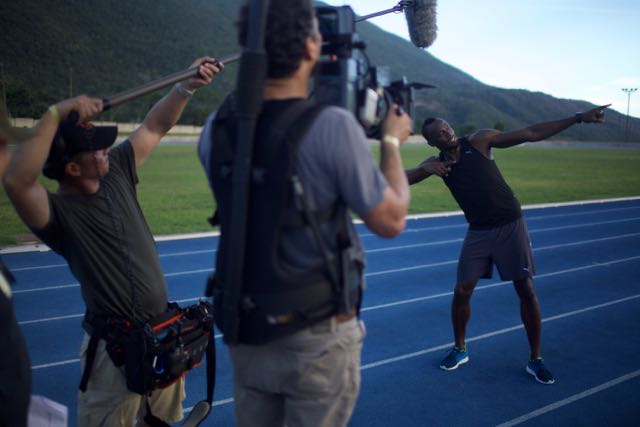 Apart from the ads, Optus will also create a documentary-style video series that will be featured on the Optus online and social media channels.

The commercials and Relentless series were filmed in Bolt’s hometown of Kingston, Jamaica and will include not only interviews with the man himself but also with his family and friends who talk about his commitment to be always improving.

“It’s no secret that Usain Bolt competes to win. His hard work, fierce determination and unwavering commitment are exuded every time he hits the track,” says Ben White, the Optus acting managing director of products and devices. 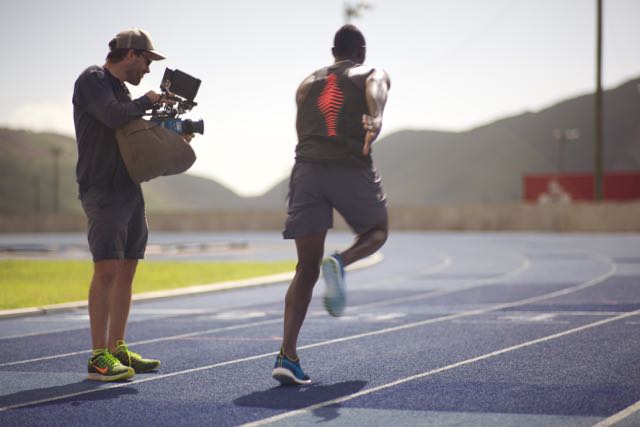 “He is relentless in his pursuit for excellence and it seems only fitting that we would engage with arguably one of the greatest and most renowned athletes in the world today.”

The Optus 4G network reaches 90 per cent of the Australian population.