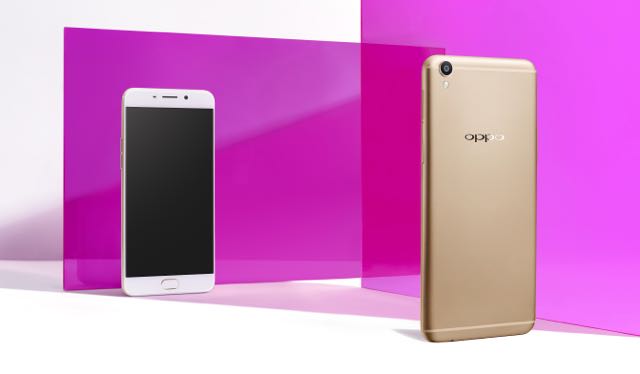 Oppo’s new R9 smartphone that’s packed with a number of impressive features including a beautifying camera and ultra-fast charging, will be available through JB Hi-Fi stores after the company signed a national retail agreement.

The eye-catching smartphone has a 5.5-inch AMOLED display, but with a super thin 1.6mm bezel on either side of the screen, it’s closer to the size of a 5.2-inch device.

The smartphone’s design includes a contoured comfort grip to maintain an easier hold on the device.

Anyone who’s always trying to capture the perfect selfie will love the Oppo R9. 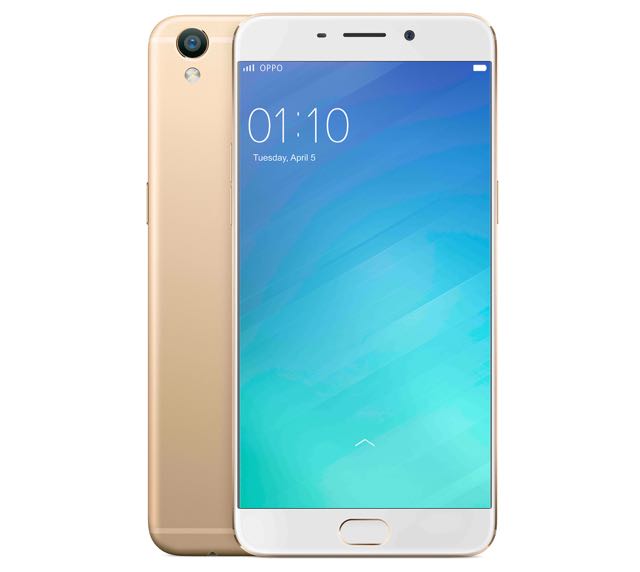 It has a 16-megapixel front-facing camera complete with a special sensor that arranges the pixels in a special pattern to maximise brightness and image quality.

Also onboard the camera is Beautify 4.0 – a new photo-processing feature designed to optimise your selfies with bright, blemish-free skin and refined facial contours.

Under the hood is a powerful octa-core 64-bit processor, 4GB RAM and 64GB of internal storage. 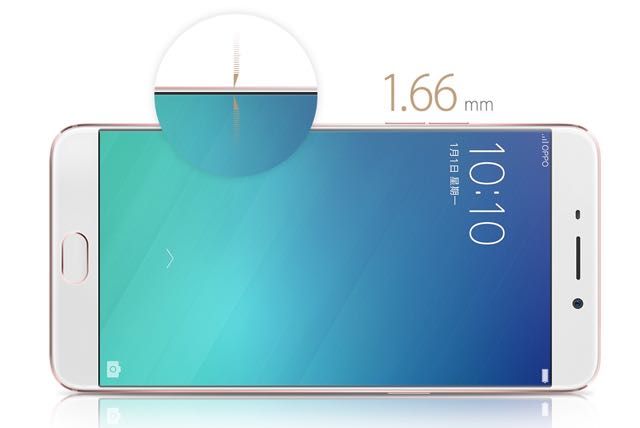 There is also a new unobtrusive ColorOS 3.0 user interface on top of the Android operating system which manages the background apps to create a greater power efficiency to make the battery last even longer.

Speaking of the battery, the R9 includes Oppo’s patented VOOC flash charge – a feature that will allow users to reach 75 per cent of their 2850mAh battery’s capacity after just 30 minutes of charging. 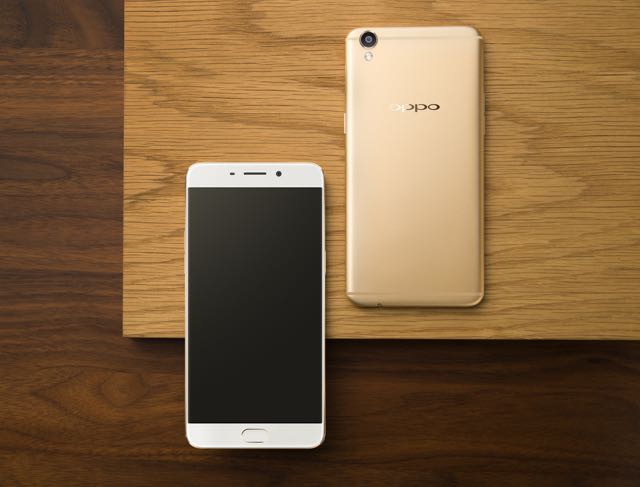 The Oppo R9 is the company’s first device to include a front fingerprint reader which can recognise a fingerprint and unlock the device in just 0.2 of a second.

Oppo’s R9 smartphone will be priced at $599 and will be available from May 9 from JB Hi-Fi stores across Australia following a national retail agreement between the two companies. 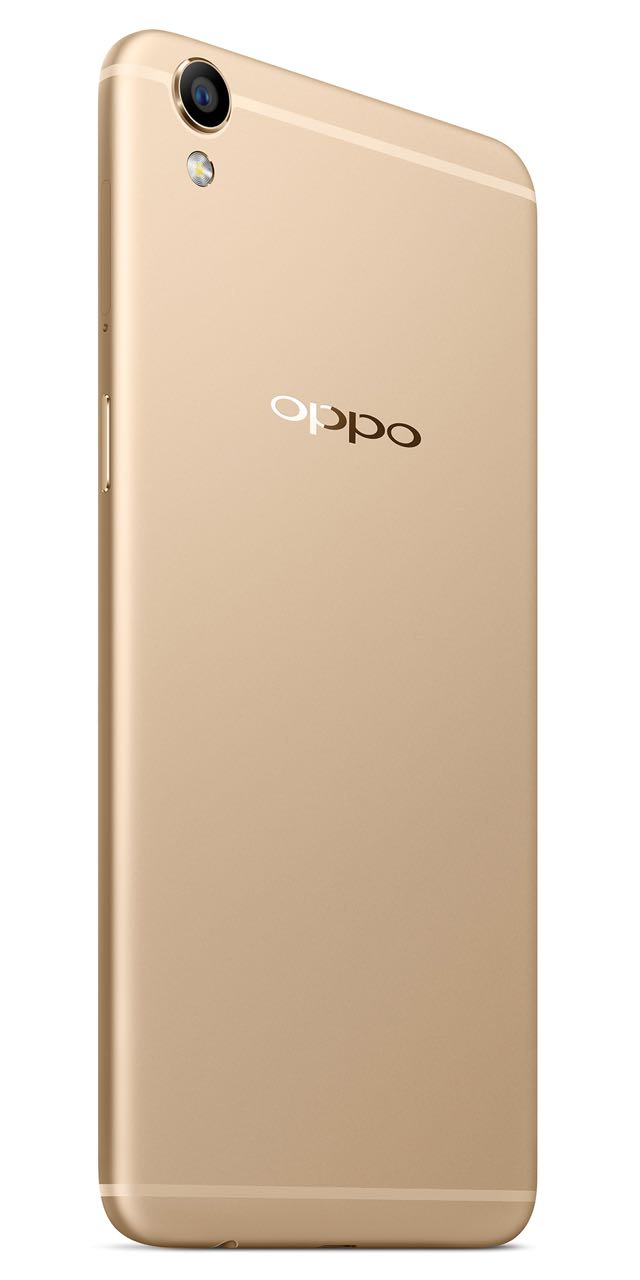 JB Hi-Fi stores will also sell Oppo’s other smartphones including the R7s, the R7 Plus and the F1.

More than 400,000 Oppo R9 smartphones were sold in China in its first four days after launch.