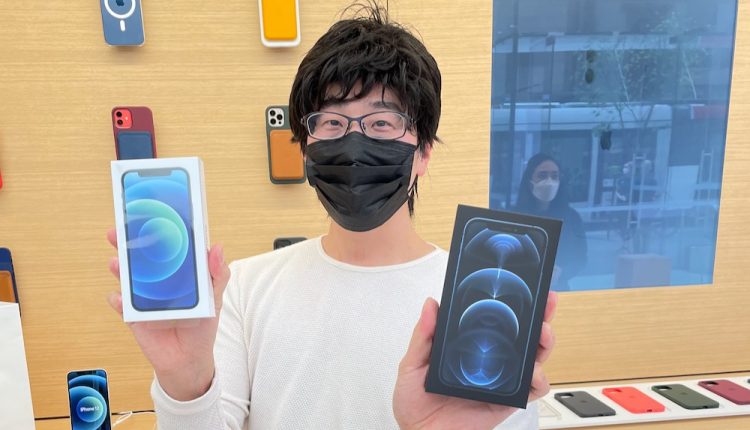 iOS 14.5 will allow Apple Watch to unlock your iPhone if you’re wearing a mask

During COVID anyone wearing a mask is unable to unlock their iPhone with Face ID and have to manually unlock the phone with your passcode but a new feature in the upcoming iOS 14.5 update will solve this issue.

The iOS 14.5 and iPadOS 14.5 beta has been released to developers and will include a feature to allow users to unlock their iPhone with their Apple Watch if they are wearing a mask. 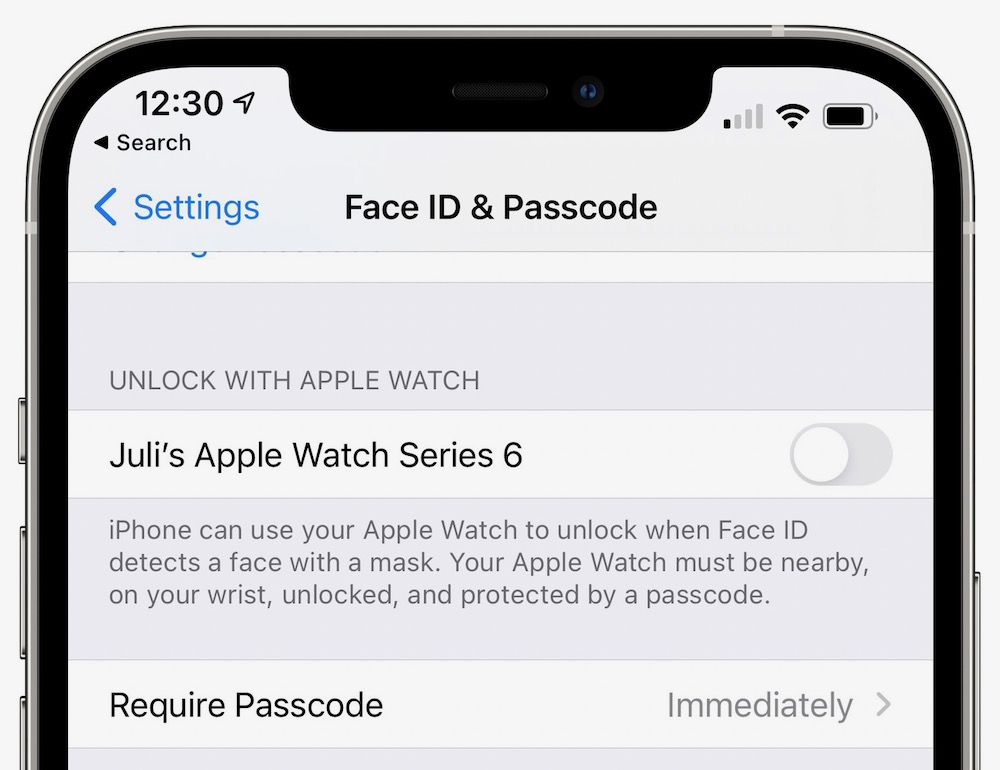 Other features of iOS 14.5 will also include dual 5G SIM mode and App Tracking Transparency

Unlock With Apple Watch will be included with this update so the iPhone and authorised Apple Watch when paired together will allow the device to be unlocked.

Face ID requires a scan of the user’s entire face – something not possible when you’re wearing a mask.

And the latest iPhones also don’t have a fingerprint reader so you’re left with typing in a passcode. 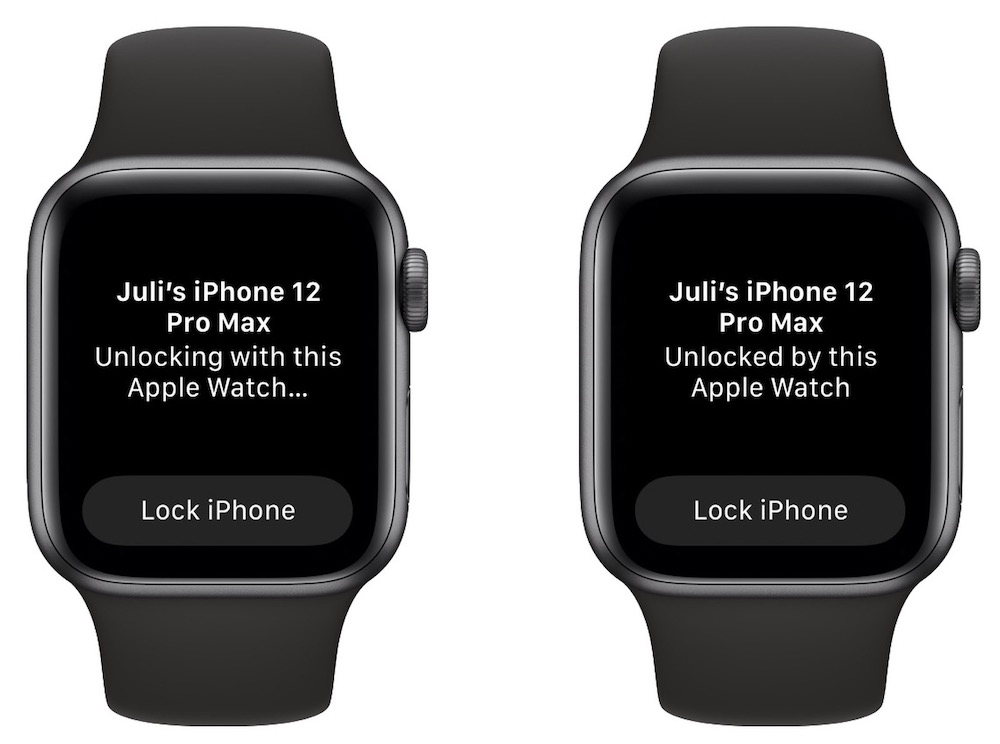 Users will need to be running iOS 14.5 on their iPhone and watchOS 7.4 on their Apple Watch for Unlock with Apple Watch to work.

It should be noted that Android has had this feature for some time.

iMac and MacBook users have been able to unlock their computers with an Apple Watch for years so to them the new iOS 14.5 feature is nothing new.

Dual 5G SIM support will also be possible with iOS 14.5 with the iPhone 12 so two lines of service – one from each SIM – will be able to access 5G speeds.

App Tracking Transparency, when activated in the settings, means the user will be asked for permission to access to their random advertising tracker data on every app. 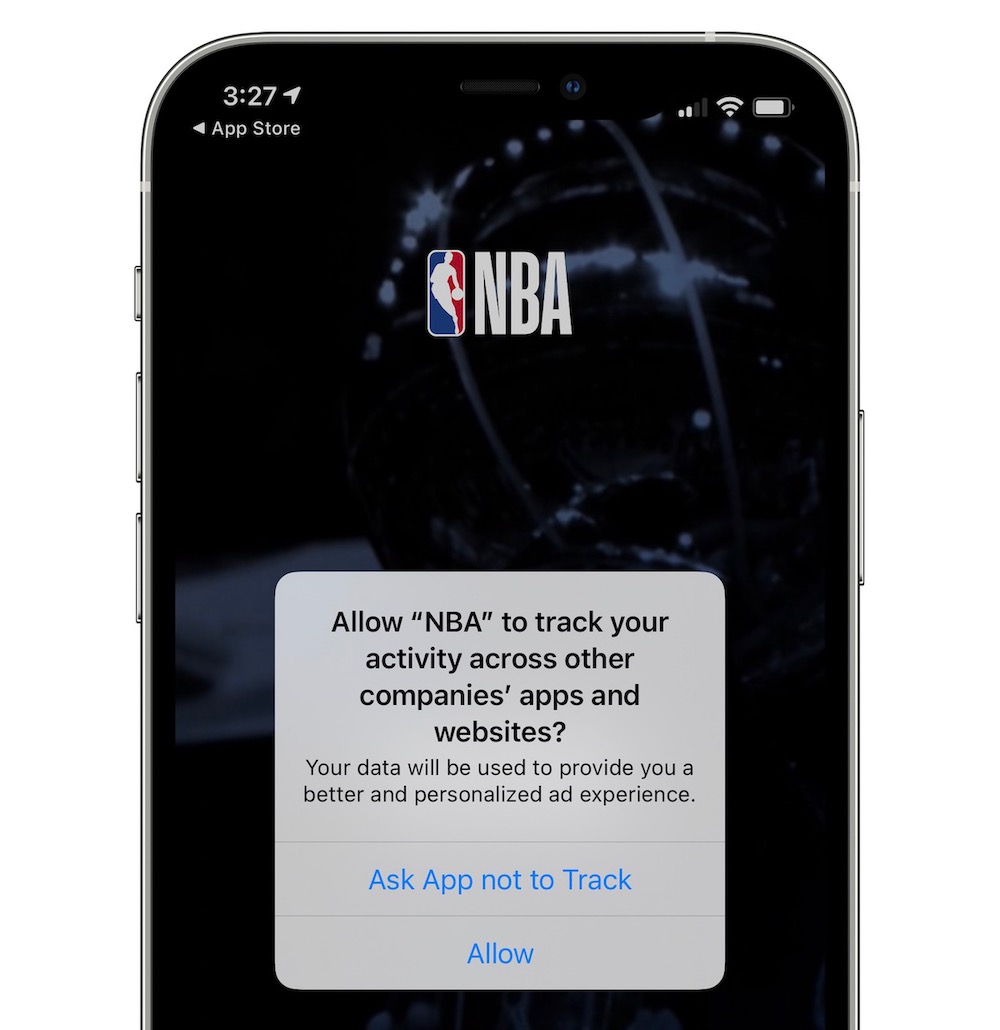 This tracker data is usually onsold to third parties and used to track activity across other apps and websites.