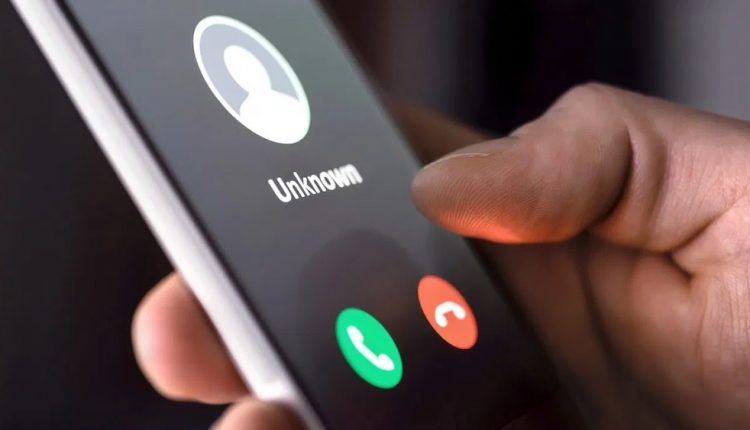 The Australian Communications and Media Authority (ACMA) will establish a new industry code to combat the growing number of scam calls targeting Australians and costing them millions of dollars per year.

ACMA has registered new rules that will require telcos to detect, trace and block scam calls.

The Reducing Scam Calls code, developed in partnership with the telco industry, is aimed at reducing the number of scam calls and the impact on Australians.

In the last 12 months, major telcos say they have blocked more than 30 million scam calls as they undertook a trial programme.

Fiona Cameron, chair of the ACMA Scam Telecommunications Action Taskforce, says the code is a significant step towards providing Australians with better protection and making them a harder target for scammers.

“The code is a unique and ground-breaking contribution to global regulatory efforts to prevent the harms caused by scammers. It is a holistic, end-to-end framework for effective scam reduction activity,” Ms Cameron said.

“There is no silver bullet to reduce scams, but these new rules place clear obligations on industry to do more to protect their customers and build confidence that it’s safe to answer a ringing phone.”

According to ACCC Scamwatch data, scam calls have cost Australians $35.6m in 2020 so far with scam calls accounting for 46 per cent of all reported scams.

“Scams have a devastating impact on their victims and scammers are unscrupulous in taking advantage of people. They quickly adapt to changing circumstances, as we have seen, for example, in scam activity targeting Australians during the COVID-19 pandemic,” Ms Cameron said.

“Industry’s initial efforts to block scams are an encouraging step towards the substantial and sustained work required before consumers will see a real reduction in scam calls.

“The end game is to stop scammers in their tracks wherever possible and the ACMA will enforce this code to make sure telcos are meeting their obligations to their customers.”

The updated code includes requirements to:

– monitor networks, looking for call characteristics that indicate a likelihood that scamming is happening;

– share information between service providers and also with regulators;

– trace the origin of scam calls;

– combat number ‘spoofing’, in which an overseas call is made to look as though it is a call from an Australian number

– block numbers being used for scams, including through cooperation with international operators.

“There is a shared recognition that scam calls are financially damaging and distressful to thousands of Australians and need to be curbed through concerted joint efforts,” Mr Stanton said.

“We welcome the collaborative approach taken by the Federal Minister for Communications, Cyber Safety and the Arts, Paul Fletcher and regulators, in concert with industry, to combat this problem.

“Millions of scam calls have been blocked in recent trial initiatives and service providers are investing in new technologies and processes to enable them to realise the objectives and requirements of the new Code,” Mr Stanton concluded.

These new measures come after recent scam reduction and awareness activities by the ACMA which introduced new measures to fight mobile number fraud.

“Reports of mobile porting fraud have markedly decreased since new rules were introduced in April this year, however we are still closely monitoring industry compliance with the new obligations,” Ms Cameron said.

If you think you may have been scammed the best thing to do is to contact your bank and phone company immediately and also report it to Scamwatch.