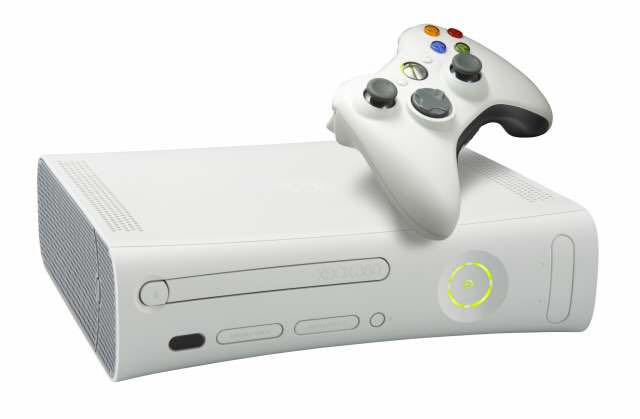 Microsoft is retiring the popular Xbox360 console – 11 years after the product introduced players to incredible next generation gaming and established exciting game franchises.

The company has stopped manufacturing the console so existing stock in stores around the world will be the last remnants.

But this won’t affect the Xbox One, Microsoft’s flagship console and direct competitor to Sony’s PlayStation 4, which will remain with new titles supporting this platform.

The Xbox 360 made its debut at E3 (Electronics Entertainment Expo) in 2005 (this writer was at that launch event) in 2005 and it created a huge buzz in the gaming community which, at the time in Australia, was already well beyond just teenagers with more adults onboard.

In its 11 years on the market, the Xbox 360 did pass some milestones with over 78 billion gaming hours played, 27 billion achievements and over 25 billion hours spent in apps.

And some of of the gaming world’s biggest titles were available exclusively on the Xbox 360 including the Halo series and the Gears of War saga.

It did also have some missteps including the controversial “red ring of death” errors that bricked the console.

But overall the Xbox 360’s place in gaming history will be seen as a huge success with more than 84 million sales.

Xbox 360 games will still be playable on the Xbox One console through the Xbox One Backwards Compatibility feature.