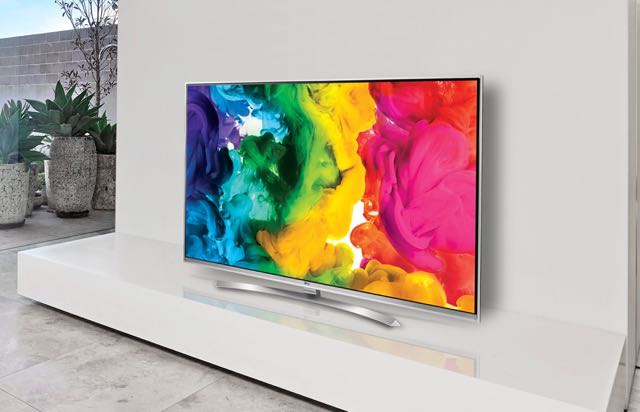 LG has just revealed its complete TV range for 2016 which includes the flagship OLED models and 4K UHD LED TVs with a new feature onboard – Dolby Vision High Dynamic Range.

High Dynamic Range is feature that’s not exclusive to LG – it will be a feature on most TVs released in 2016.

But LG’s special sauce in its HDR is the addition of Dolby Vision that takes the feature to the next level.

High Dynamic Range renders the picture closer to the way we would see it with the human eye with blacker blacks and whiter whites and more detail in between.

But on top of HDR in LG’s range of 4K OLED TVs and its Super UHD TVs is Dolby Vision – the leading HDR technology that goes well beyond regular HDR.

Dolby Vision actually adjusts the level of every pixel frame by frame in real time to enhance the contrast, colours and image detail.

Dolby also works with the content creators so movies are mastered with Dolby Vision so they can be viewed in all their glory at home.

“With LG and Dolby Vision, we believe this is a partnership that will make a real difference. We love it, Hollywood loves it and consumers will love it.”

Also at LG’s launch for its 2016 TV range was Patrick Griffis, vice president technology, office of the CTO for Dolby Laboratories along with award-winning Australian cinematographer Peter James.

Dolby has already mastered more than 100 movies in Dolby Vision which will be available to watch in your home in 4K UHD via streaming services like Netflix and on the new Ultra HD Blu-ray Disc format. 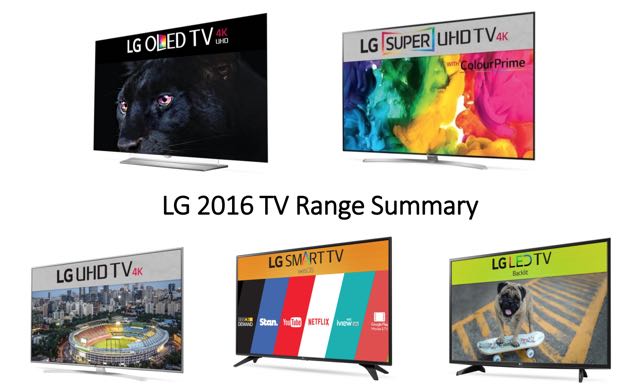 “We are delighted to partner with LG to incorporate Dolby Vision into their 2016 line-up of Super UHD and OLED TVs,” Mr Griffis said.

“We have seen how committed LG is to creating the best viewing experience possible for consumers and look forward to working with them to deliver unparalleled Dolby Vision™ imaging to Australians.”

But in terms of delivering on the vision and creative decisions of filmmaker, HDR with Dolby Vision offers that added clarity, accuracy and detail to watch what was captured on the set.

“HDR is one of the most important recent innovations in filmmaking because it results in a huge step-up in picture quality,” he said.

“As a director of photography, I want to be able to produce footage as close to the director’s vision as possible. What I’m looking for is to show the full tonal range of a scene, all the true variations of colour, the full contrast and the details within shadow areas.

“In this regard HDR is more important than resolution or simply increasing the brightness levels, and it will transform the experience of watching movies, dramas and documentaries on TV. 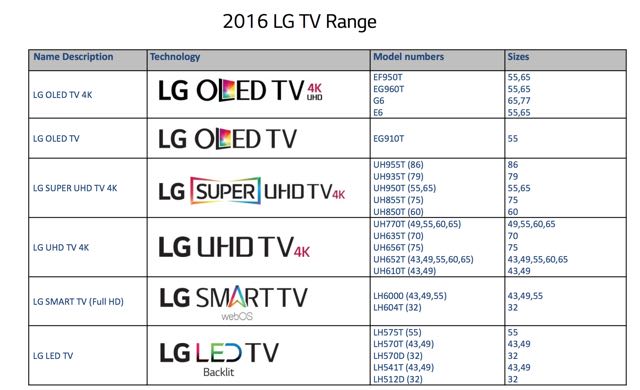 The frame rate of some HDR titles can be as fast as 60 frames per second – more than double that of the standard Blu-ray Disc of 24fps.

But because OLED has a response time 1000 times faster than LED-LCD TVs the picture is going to be smoother than ever.

Other features that will also feature throughout the LG range includes:

This technology can deliver up to 20 per cent wider colour gamut for those deeper and richer reds, greens and blues.

This adjusts the backlight zones in real time to boost the lighter areas of the picture which makes the brighter sections of the screen pop even when surrounded by darkness like a city scene at night.

When watching streamed content and Blu-ray Disc is even better because LG’s six-step upscaler can bring it close to 4K quality.

The operating system of LG’s latest TVs is now even better than ever and is really simply to use and makes it easy to navigate the features and sources.

WebOS 3.0 also includes Magic Zoom to magnify object and letters on the screen.

The rollout of the LG 2016 TV range into stores has already begun with models appearing throughout April and May with the entire range available by June.

Tune in to Episode 192 of the Tech Guide podcast next week to hear our full interviews with LG’s Grant Vandenberg and cinematographer Peter James. 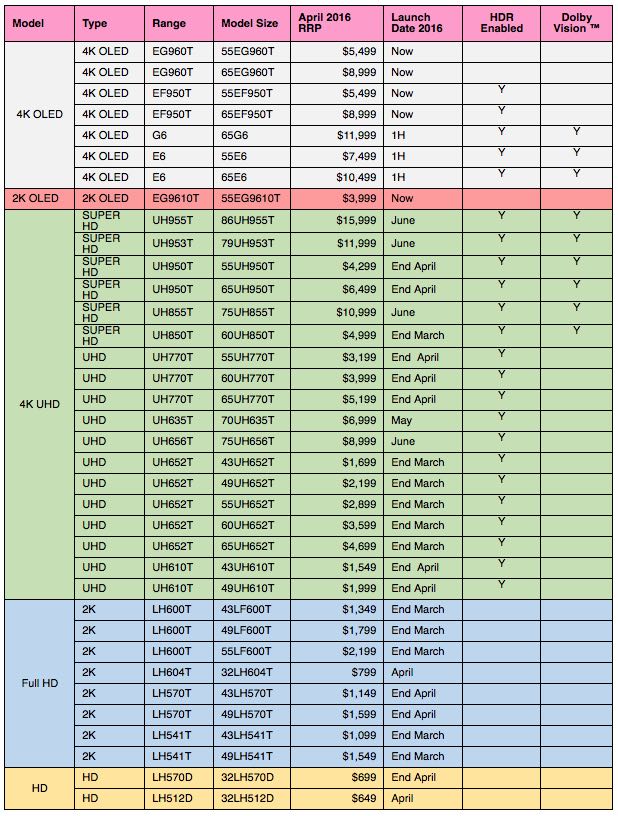