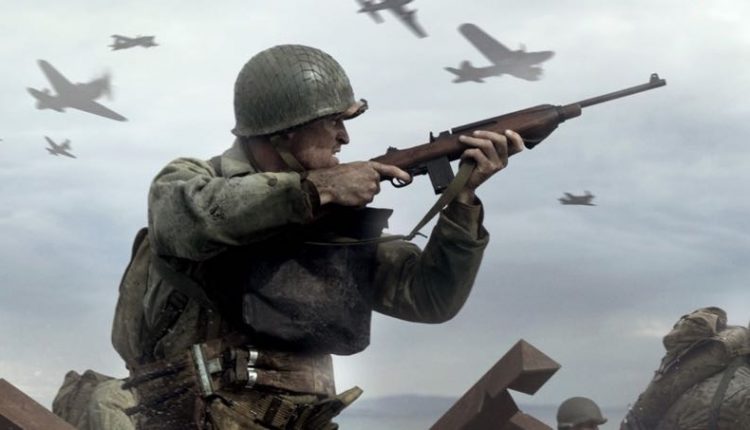 The next installment of the hugely-successful Call of Duty franchise will be going back in time to World War II with the game taking place between 1944 and 1945 in the European Theatre of the conflict.

This is a massive departure for Call of Duty with the last few titles set in the future with advanced weaponry and a dystopian background.
Call of Duty WWII was revealed to world for the first time yesterday with a video displaying actual in-game footage that was nothing short of jaw-dropping.

It was created by Sledgehammer Games, the same people who brought you Call of Duty Advanced Warfare.

Call of Duty: WWII will be a gritty, more realistic experience with players taking part on battles that actually happened.

You’ll experience what it was like to storm the beach at Normandy on D-Day in a campaign that looks frighteningly similar to the visceral opening scenes of Saving Private Ryan.

There will also be as lot of excitement around the multiplayer mode which will include maps from iconic locations around the world.

The game will be available worldwide on November 3.