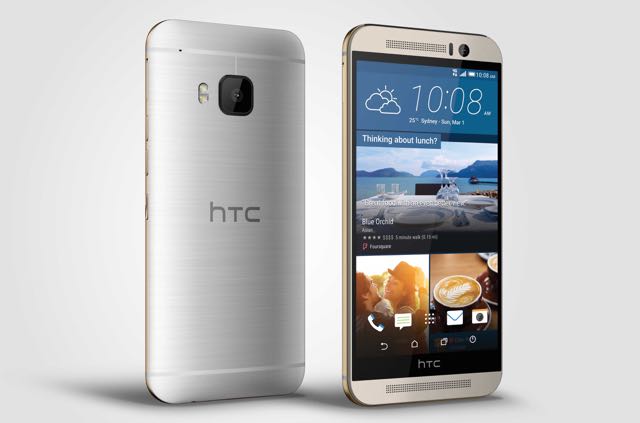 HTC has announced pricing and the release date for its new hero smartphone – the One M9 – which will be available through Telstra, Optus, Vodafone and Virgin Mobile who are all taking pre-orders for the device from today.

The HTC One M9, which will be available on March 24, is being marketed as a high-end and high-quality device thanks to its precision craftsmanship, all-metal construction and two-tone finish.

And that is reflected in the outright purchase price of $1099.

The device has a full high definition 5-inch screen and a 20 megapixel camera that can take excellent pictures and shoot 4K video.

One of the most impressive features about the HTC One M9 is the Dolby-enhanced front-facing Boom speakers. 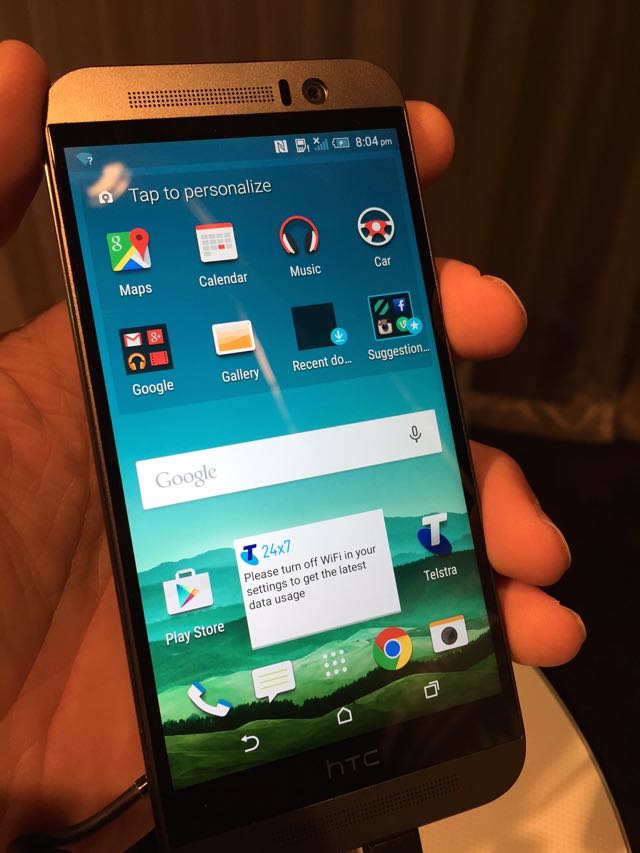 Under the hood, the One M9 has 32GB of storage built-in along with a microSD card slot that will one day be able to expand the memory by a further 2TB when the memory card technology becomes available.

The HTC One M9 will be offered through Telstra, Optus and Vodafone and pre-orders have already begun.

Vodafone’s plans for the HTC One M9 start at $70 a month on its Red plan with an additional $10 handset payment and that includes 3GB data per month.

If Vodafone customers pre-order the device they can enjoy unlimited data for the first two months on a 24 month plan.

Pre-orders have also opened with Virgin Mobile with the HTC One M9 available for $73 a month ($60 plan + $13 handset payment) and that comes with 2GB of data and unlimited calls.

Stay tuned to Tech Guide for a full review of the HTC One M9 next week.