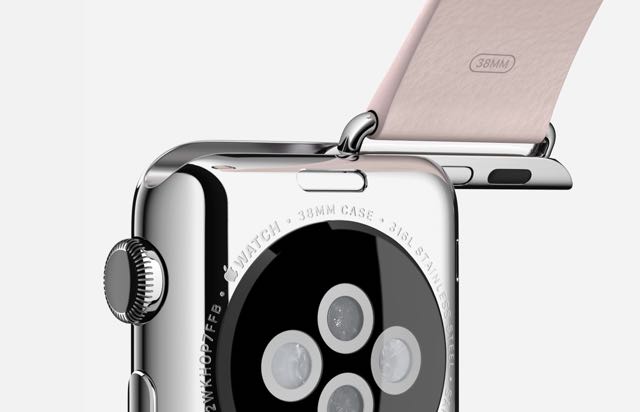 Get ready for an onslaught of third party watch bands for the Apple Watch following Apple’s release of a series of strict guidelines for manufacturers.

Apple Watch was launched nearly two weeks ago and the only choices for watch bands were Apple’s own line-up which consists of six style choices.

With the release of these guidelines on the developer site, third party manufacturers will see this as an opportunity to cash in on the next accessory trend. 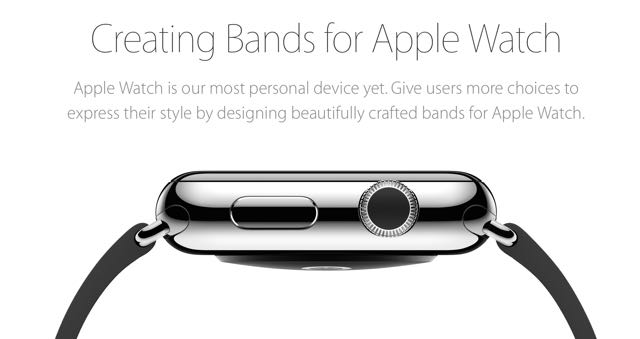 Apple products, especially the iPhone and iPad, have already created an entire industry around cases, covers and other accessories.

Apple specifies the bands must integrate precisely into the band slots and fit with the two lugs and latches. 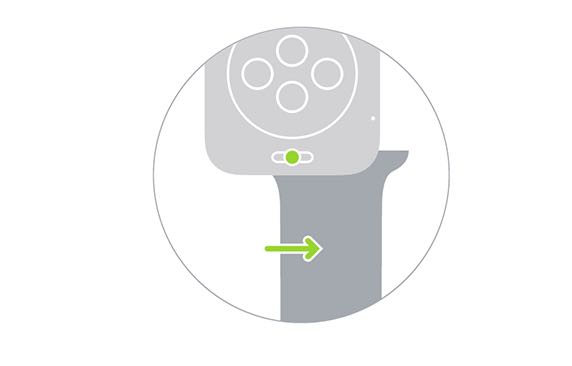 Watch bands cannot block the Apple Watch’s direct contact with the user’s skin and are not allowed to integrate magnetic chargers.

They are also unable to block any part of the Apple Watch’s hardware like the mic or speakers, the antenna and the charging pad.

Expect to see a wave of new watch bands for Apple Watch in the coming months.