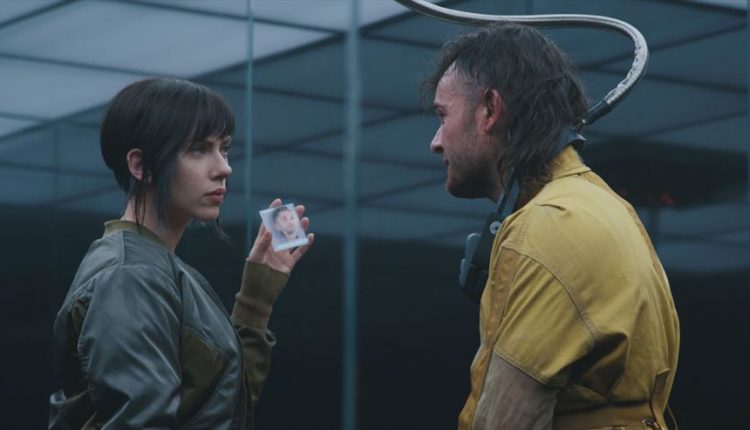 Australian actor Daniel Henshall was excited to star alongside Scarlett Johannson in Ghost in the Shell even though it meant he had to let her give him a pretty thorough on-screen beating.

Henshall plays a character called Skinny Man in the futuristic action thriller which is available to download today.

“She hands my arse to me on a plate,” Henshall said.

“But It was great, she was wonderful. She was very down to earth and genuine and easy to work with.”

“I spent five days in the gym with the stunt guys and they took me through the regimes and I got to do about 75 per cent of what you see in the film which was really great,” he said.

“I got stuck into it and they were really supportive and generous and had me up on wires doing all kinds of manoeuvres but they really took care of me. 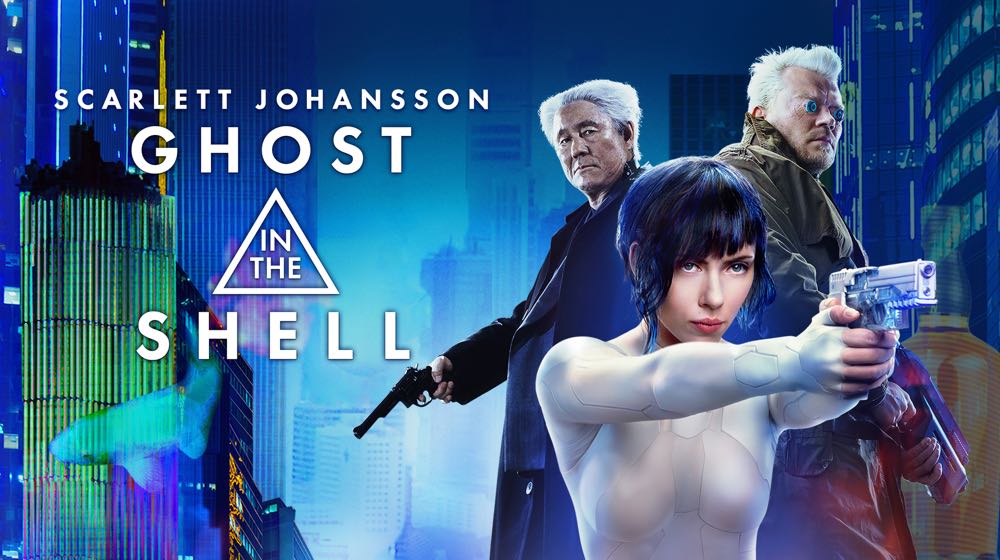 “I now have a real appreciation of what stunt guys really put themselves through.

“It came off all right, I’m really proud of it actually.”

Henshall has starred in a number of films and TV series but nothing on the scale as Ghost in the Shell.

“This is $120 million film and the production values are first rate,” he said.

“It’s quite unique and captures a wonderful world which is detailed and breathing life and makes you feel like you’re a part of it.

“You get encapsulated in that very quickly.”

Henshall says he was a fan of the original Ghost in the Shell before he got be a part of the big screen adaptation.

“I had seen the original manga film and was enamoured by it,” he said.

“The original is so fantastic, it works so well and still hasn’t aged and the themes dealt with – identity and gender and humanity through technological improvements, for want of a better word – have inspired a lot of filmmakers.

“But I wasn’t familiar with the amount of content that surrounds that film, the original comic books in the late 80s and the subsequent television series.

“I immersed myself in them once I got cast in the film.”

Henshall says some of the themes in the film are reflective of the high-tech era we’re moving into with artificial intelligence, virtual reality and augmented reality.

“It definitely paints a world where that is a reality and AI is definitely more of an influencing factor to how we live our lives,” he said.

The versatile actor also recently starred in the film Okja which has just been released on Netflix.

In fact, it was the first film to be released on Netflix with the three dimensional Dolby Atmos soundtrack. A fact Henshall didn’t know.

“That would make complete sense, the filmmakers were very in tune and detailed, they wanted everything to be top rate.”

Henshall has also just completed work on the fourth and final season of the TV series Turn where he stars beside Jamie Bell.

Before Tech Guide ended our interview with Henshall we asked him to take part in our tech quick quiz:

Q: Are you on social media?

Q: Do you own a smart watch?

Q: Do you intend to buy smart watch?

Q: Do you use a tablet, and we’re not talking about the ones that come out of a packet?

A: Hahaha, yes mate I have a quite dated iPad which I find useful to take on planes.

Q: Do you have a device in your home that you can control with your phone?

A: No. Oh, hang on, I actually do – I have a wireless Bose speaker that I can use with my phone.

Ghost In The Shell, available to own on digital- July 12

Meet Volterman – the world’s smartest and most useful wallet