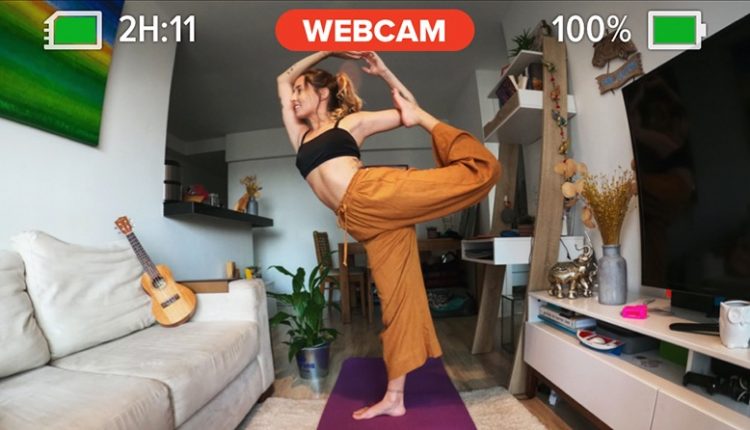 Now you can use your GoPro Hero8 Black as a webcam

The GoPro Hero8 Black is already a versatile and high-quality camera – and now it has become even more versatile because it can now be used as your webcam as well.

GoPro has just released beta software – the GoPro Webcam Desktop Utility – for Mac users.  A Windows version is on the way.

This will enable your GoPro Hero8 Black camera to be utilised as a 1080p webcam – a handy new feature for video conferencing for all of those people who are still working from home and who want a better quality camera than the camera built into their laptop.

When connected the GoPro can also be used in wide lens, narrow lens and linear lens so you can adjust the outlook depending on how much of your surroundings you need to show.

Apart from a software update, there is no other third party accessories required to set up the GoPro as a webcam.

And with the many mounts at your disposal, including the clamp, suction cup, magnetic swivel clip and gooseneck, you can easily position the GoPro Hero8 Black in any number of positions and angles. 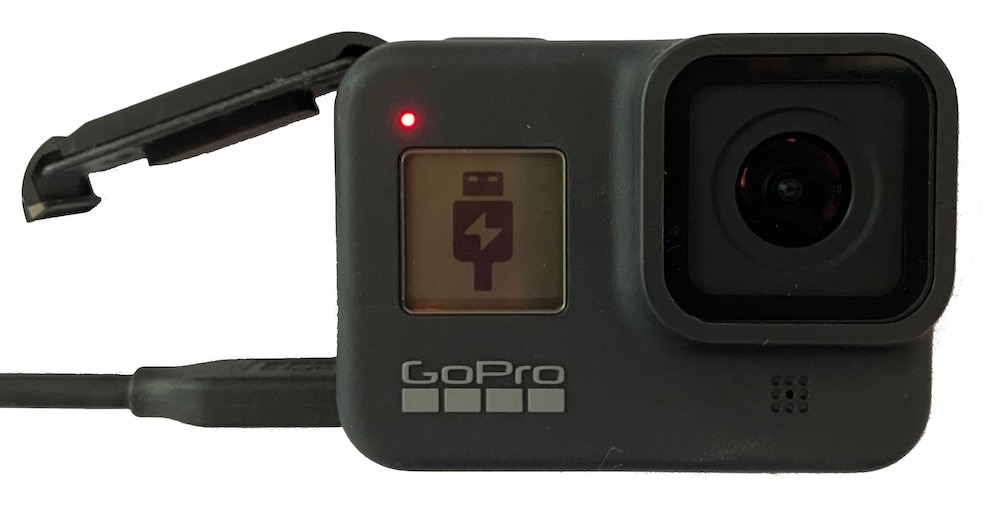 To get started users need to download the new GoPro desktop software and install it on their computer.

You also need to download the GoPro camera firmware update file to your computer.

You can download the GoPro firmware update and Desktop Utility software from here.

Then you need to take the microSD memory card from your GoPro and insert it into your computer’s memory card slot. 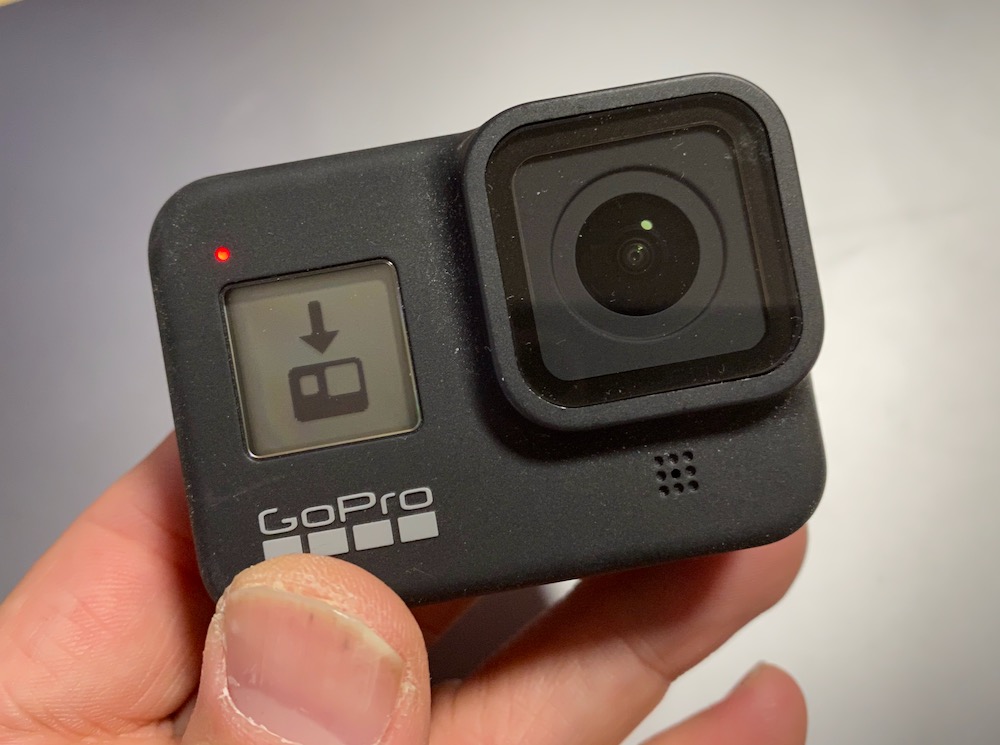 Then you need to drag the firmware update file from the computer’s download folder into the GoPro memory card.

When you place the memory card back into the GoPro turn it on, it should begin the update.

A few minutes later, after the GoPro turns off and restarts a couple of times. Once you see the tick on the GoPro screen you’re ready to go.

Now it’s just a matter of firing up the GoPro Desktop Utility and connecting your GoPro to the computer. 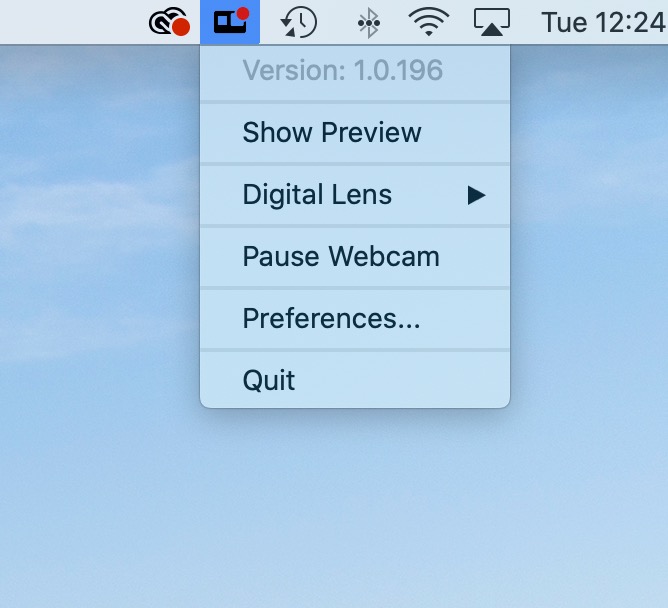 In the menu bar you should see the GoPro camera icon, click on this and hit Show Preview.

Users have the choice of streaming 1080p or 720p resolution. 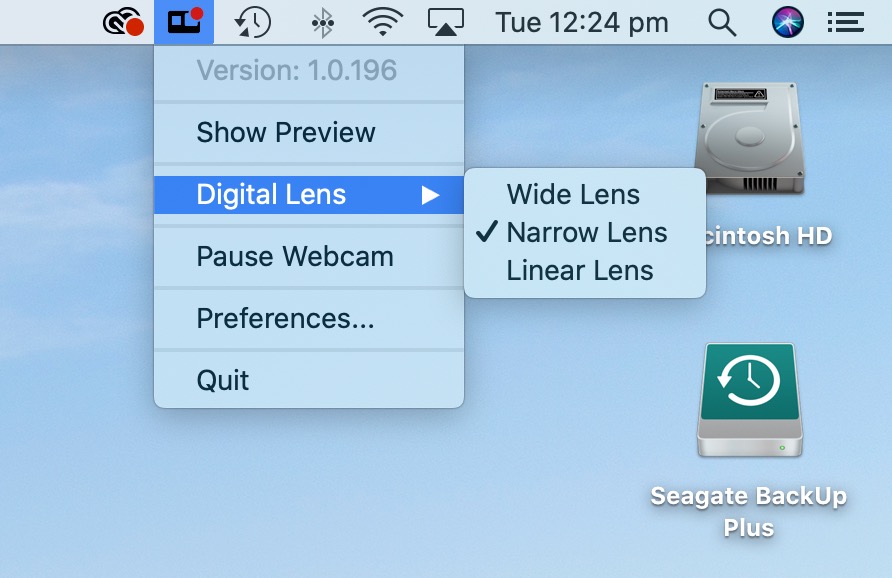 Once you’re live the GoPro icon in the menu will show a red dot. 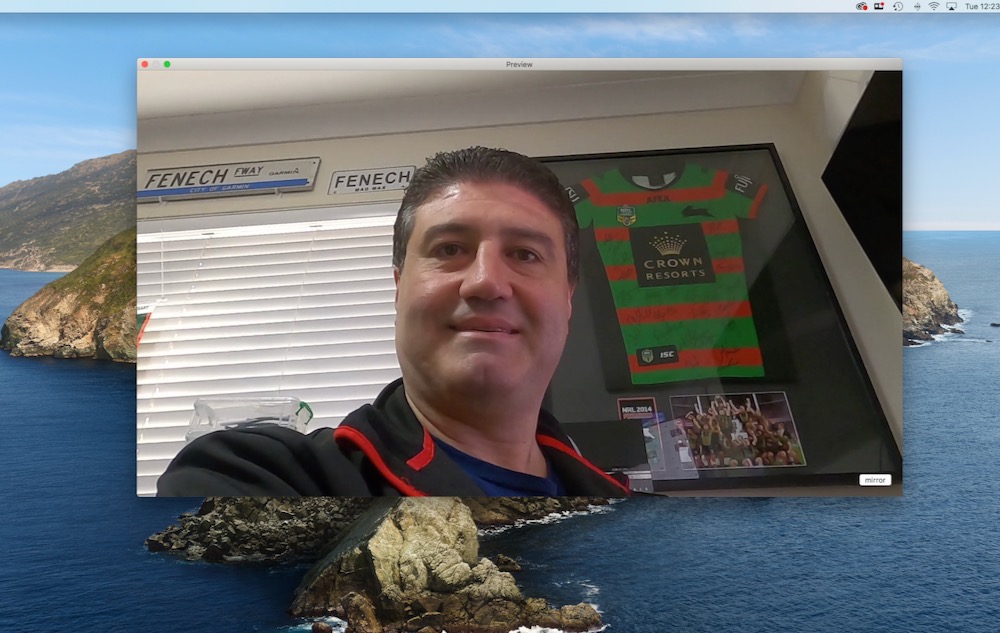 The following are also compatible when accessed via a Google Chrome browser:

It’s also possible to set up older GoPro cameras as web cams but these involve a slightly different set up and HDMI cables.

These cameras have a micro HDMI port to enable webcam functionality.

TCL unveils pricing and availability of its 2020 QLED TV range