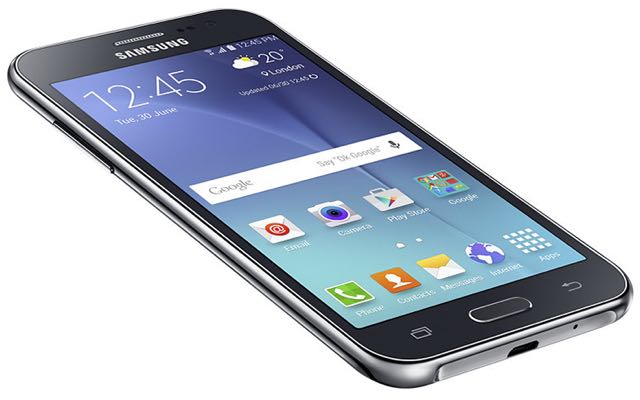 We all love a bargain and some of us are even prepared to lie to get one but there are no fibs necessary to get your hands on the affordable Samsung Galaxy J2 through Boost Mobile.

According to research commissioned by Boost Mobile, a third of shoppers (32 per cent) have used little white lies to get a better deal including saying it’s their birthday, that they’re newlyweds or on their honeymoon.

And the same study said only 26 per cent found it easy to find an affordable smartphone.

Well you don’t have to look very far to find Boost Mobile’s latest affordable offer with the Samsung Galaxy J2 which is priced at $199.

The device, available exclusively through Boost Mobile, has a 4.7-inch super AMOLED display, a 1.2Ghz quad-core processor and a 5-megapixel rear camera and 2-megapixel front camera. 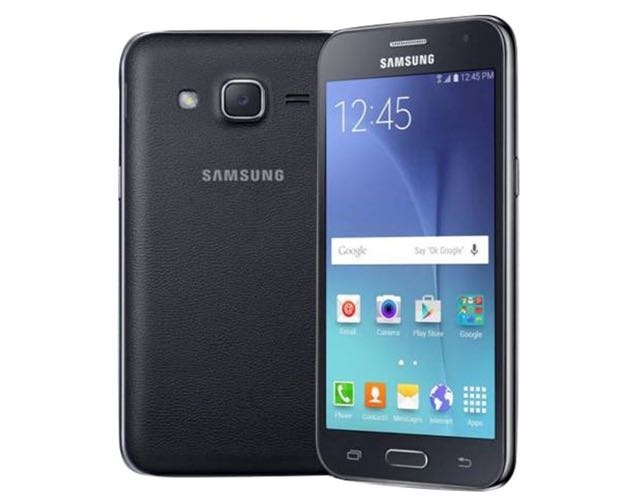 Running the Android 5.1 Lollipop operating system, the Galaxy J2 has 8GB of internal storage but it also has a microSD card slot to expand that even further.

It can be used on the Telstra 4G LTE network which is exactly what you get if you choose Boost Mobile.

Plans include up to 11GB of data with plans starting at just $20 with a 30-day expiry with no lock-in contracts and special weekend data deals.

The Samsung Galaxy J2 is priced at $199 and is available from boost.com.au and also in-store at JB Hi-Fi, Big W and Target.